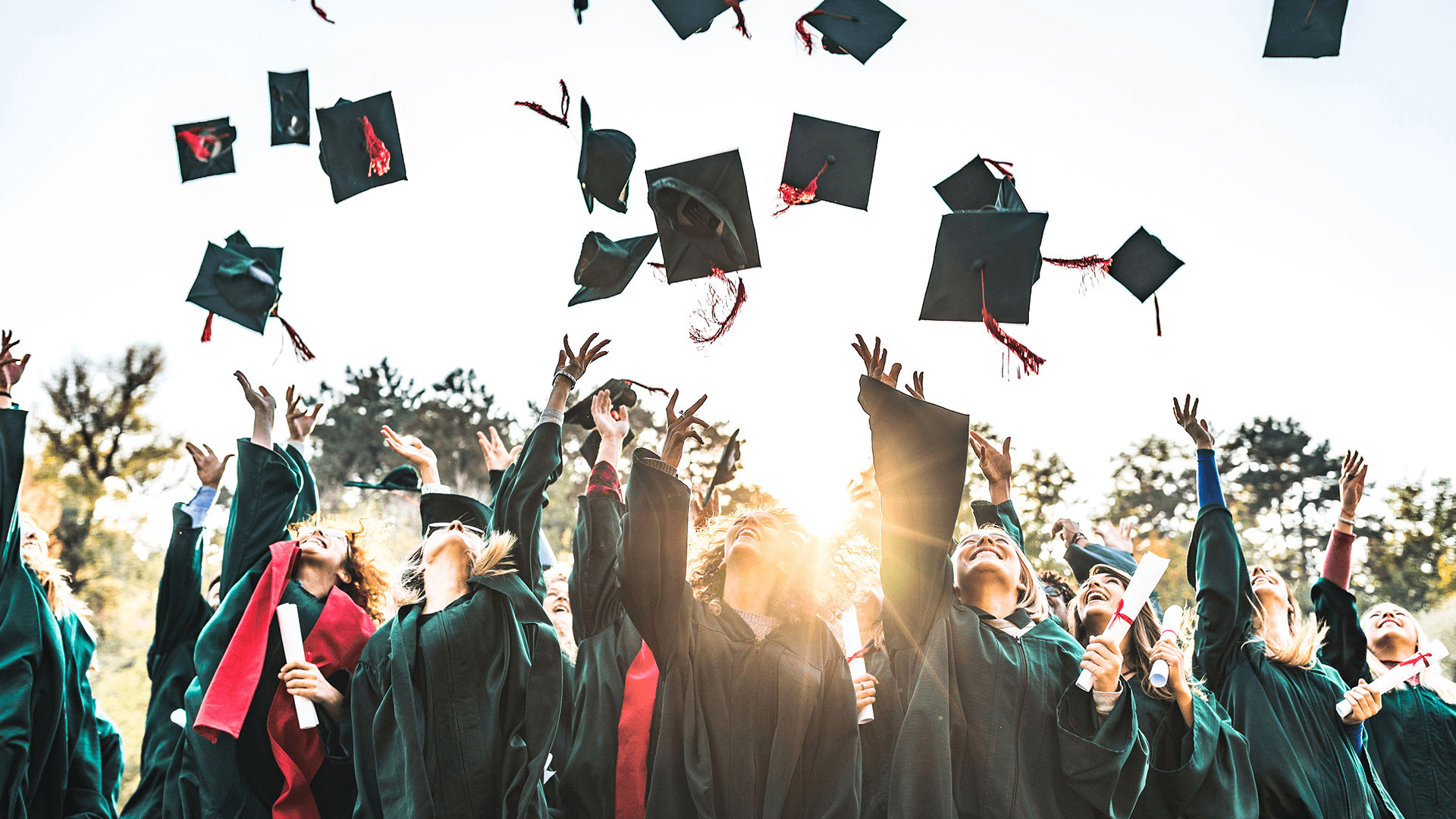 A US college has changed its policy to allow transgender students to enrol, but only if they are female-to-male.

CNN has reported, "Morehouse College, a historically black all-men's school in Atlanta, will begin admitting transgender students who identify as men in 2020, according to a news release from the school. The new policy, known as the Gender Identity Admissions and Matriculation Policy, applies to all students who enrol in the private college by the fall 2020 semester."

Only female-to-male trans students will be accepted. If a male student transitions to female while enrolled, he will not be permitted to graduate.

The policy is clear that students who are admitted into Morehouse "are expected to self-identify as men throughout their education at Morehouse".

Graduates and current students were mixed in their response to the announcement.

Former student Titi Naomi Tukes says the new policy it is not inclusive enough given it excludes trans women or gender non-conforming and non-binary students.  Tukes said when students go to college they usually don't know themselves and, over the course of their college career, can question their religion, sexuality or gender.

"In this case the college would expel students for something they have no control over," Tukes said.

Kirralie Smith, Binary spokeswoman, questioned the move, “Why are these educational institutions bowing to the pressure of activists? Colleges, schools, and universities should focus on providing education for their students. Making these kinds of concessions is a distraction and opens the way for activists to keep apply pressure for fringe ideologies.”