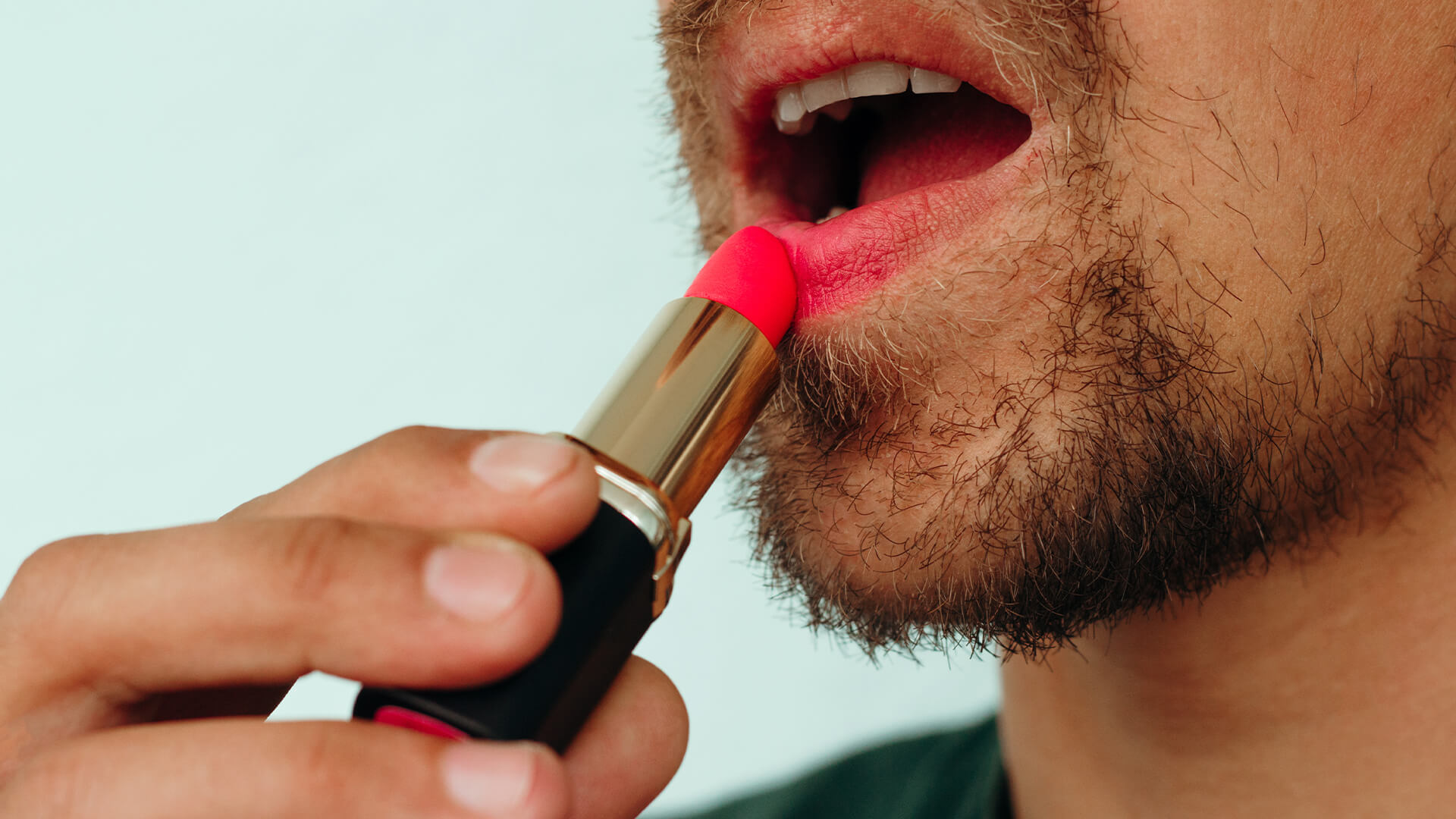 An alarming report by the Australian has indicated that the trans trend is on the rise.

The number of children and teenagers at Queensland’s publicly-funded transgender clinic has risen 330 per cent over five years, with an 85-fold spike in patients taking controversial drugs to block puberty.

In 2018, there were 207 trans or gender diverse patients, up from 48 in 2014, at the Queensland Children’s Hospital clinic in Brisbane, with 171 on the puberty blocker Leuprorelin, and 30 getting the opposite-sex hormone testosterone, according to the first data obtained under FOI law.

The rise comes despite an increasing number of health care professionals calling for inquiries and further research to be done. Some Psychiatrists, GP’s and Endocrine specialists have expressed concern that underlying issues such as depression, eating disorders and autism are not addressed before offering transitioning treatments to gender dysphoric youth.

When approached by the Australian “the Brisbane clinic would not give a breakdown of patient numbers by birth sex, but almost all those on cross-sex hormones in 2018 were given testosterone, meaning they were born female.”

Psychiatrist Stephen Stathis has pointed out that “occasionally young female victims of sexual abuse wanted to be boys in the belief this might have protected them, and hormonal treatment was not the right response.”

One also told him, “Dr Steve … I want to be transgender, it’s the new black.”

There is also great concern that parental rights are being undermined as guidelines suggest children under the age of 18 can make decisions to transition without parental knowledge or consent.

“The accelerated march into transitioning treatments for youth must be halted and properly investigated. It appears that gender-dysphoric girls are the victims of radical gender activism. It is time for the government to act.”