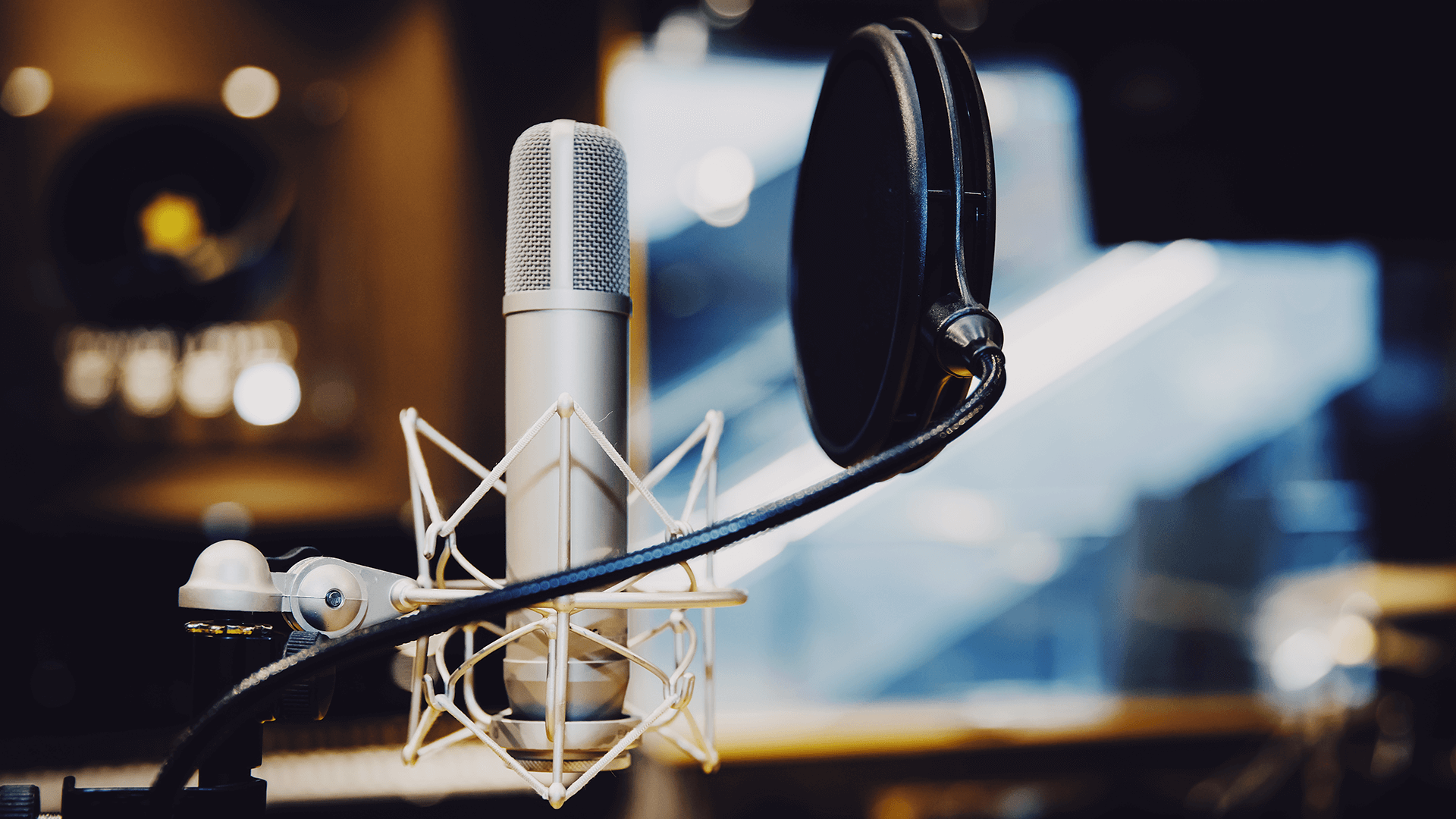 In the lead up to the federal election on May 18, 2GB radio talk show host Alan Jones has highlighted some of Labor’s gender policies in a conversation with Professor John Whitehall.

Jones suggested one of the reasons Bill Shorten refuses to come on his show is because Shorten doesn’t want to answer the tough questions.

Whitehall raised the fact that if Labor wins the election, he and Jones may not even be able to have this conversation.

Whitehall indicated doctors could face deregistration and broadcasters could face penalties “because part of the [Labor’s] platform is that they will regulate broadcasts that don’t go along with the ideology of gender fluidity.”

He warned, "Anyone who delays sending a child who is confused about their gender for treatment will be in trouble, mandatory reporting will apply from the schools, and that will lead to the social affirmation, the blocking of puberty with drugs. "

He explained that some of these treatments are irreversible.

"This is the pernicious aspect of it. They say that removing breasts, mastectomies, in young girls is a reversible procedure. Reversible only because of the silicone sacks as if the breasts have nothing to do with breastfeeding and all that sort of stuff. "

Binary spokeswoman, Kirralie Smith, was pleased the discussion was taking place on such a high-profile platform.

“These are exactly the kind of conversations that need to be had,” Smith said. “Doctors, health care practitioners, teachers, and parents all have genuine concerns about Labor’s gender policies. Bill Shorten continues to refuse to engage in the debate, which shows great contempt for voters. It is vital people understand what Labor stand for so they can make informed decisions at the ballot box.”