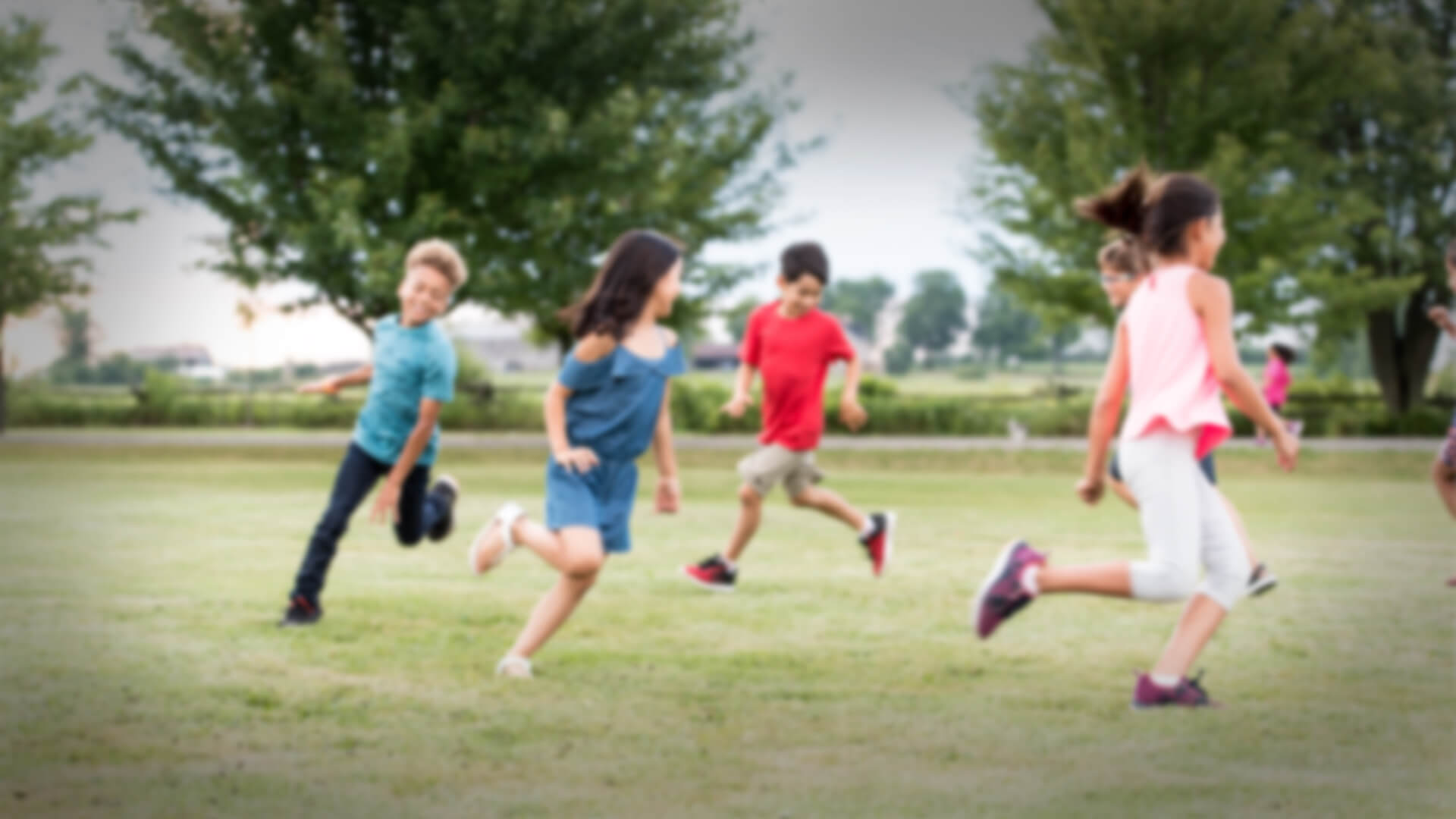 Women’s Human Rights Campaign (WHRC) Australia claims that international LGBTI organisations are working together to lower the age of consent. This makes paedophilia more accessible and, in some cases, even legal.

“ILGA World – the International Lesbian, Gay, Bisexual, Trans and Intersex Association – is actively promoting a “Feminist Declaration” which it describes as an alternative to the political declaration made annually by the United Nation’s Commission on the Status of Women (“CSW”) that outlines the steps necessary to achieve gender equality.

“However, deep within this detailed 16 page Declaration are provisions urging governments to “eliminate . . . laws limiting legal capacity of adolescents . . . to provide consent to sex” (see 14a.)

“The document also calls for governments to “End the criminalization and stigmatization of adolescents’ sexuality” (see 14g.)”

WHRC is concerned that the “demands would remove the ability to protect children from exploitation by adults and older adolescents.”

ILGA began as a male gay rights organisation, however it is now “exerting a powerful influence on women’s human rights”  with an emphasis on self-declaration of sex, that is biological males can call themselves women and vice versa.

Australian organisations have signed on, some of them are government funded.

“This document has apparently been signed by 200 organisations including the YWCA Australia which is the contract holder for the Equality Rights Alliance, which is funded by the Federal Government and is Australia’s largest network advocating for women’s equality.

Arguments to lower the age of consent are usually framed so as to grant more freedom to teenagers to explore sexuality with one another. The results of course would be starkly different, as teens would become available to adults of all ages without fear of legal prosecution.

“This is an incredibly serious issue. The more society is de-gendered, language hijacked and euphemisms are employed, the greater the risk to our children. Lowering the age of consent will grant unhindered access to paedophiles. Does the Australian Government really understand how tax-payer funds given to these organisations are being used to further this agenda?”