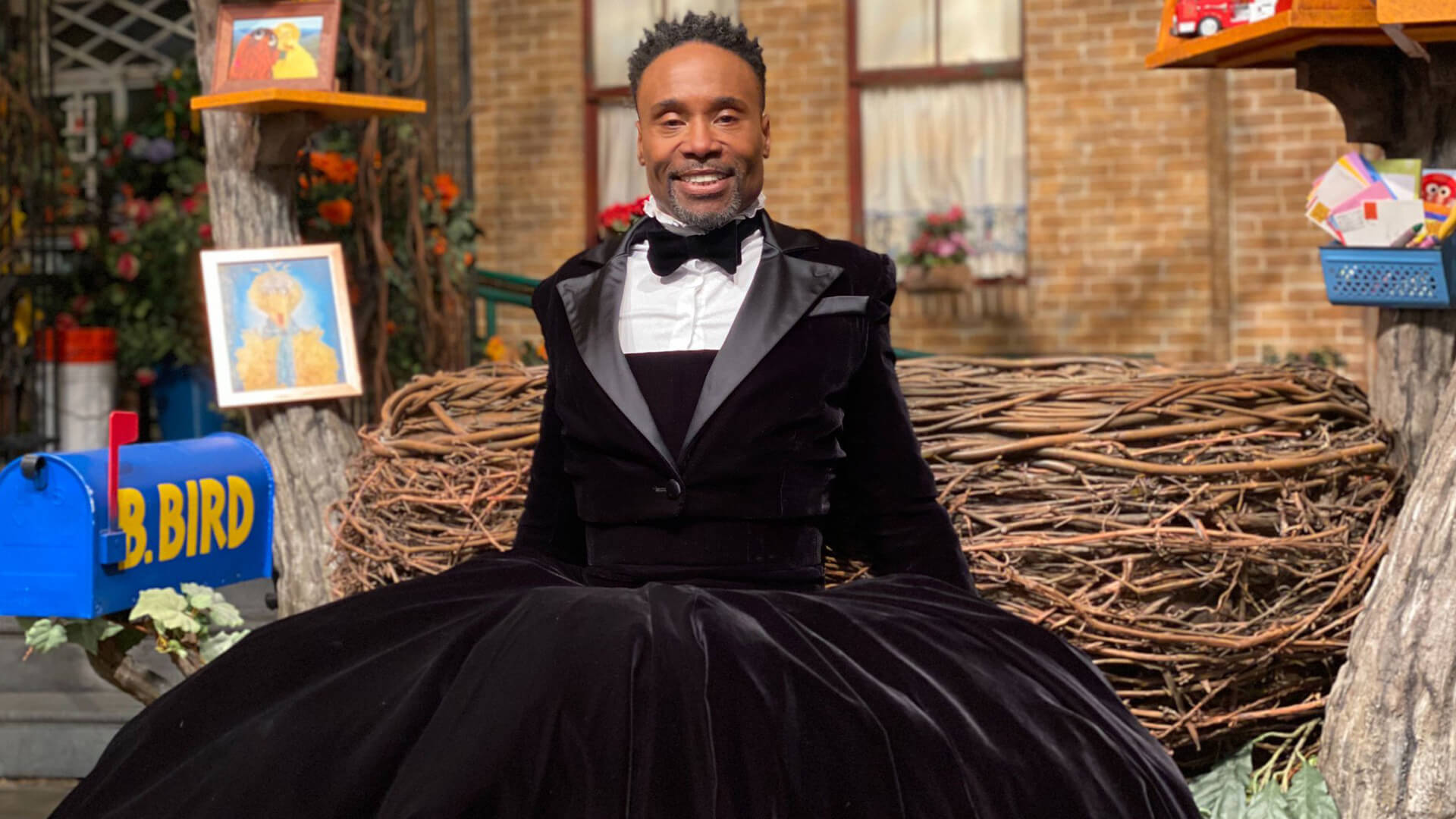 Sesame Street have jumped on the trans trend bandwagon. Not content with fun stories and education segments they are pursuing the controversial path of promoting adult sexualised fetishes and confusion. In 2017 the program tweeted a message of support and image of multi-coloured puppets.

Now a cross-dressing man will be featured in an episode to celebrate LGBT culture.

Bert and Ernie may not be a same-sex couple, but the long-running children’s franchise Sesame Street is about to get an infusion of LGBT “vibes” with an upcoming guest appearance by actor and LGBT activist Billy Porter.

Porter, best known as Pray Tell in the FX’s LGBT ballroom drama Pose and for wearing extravagant dresses, will appear during the 51st season of the beloved children’s show, according to Sesame Street’s official Facebook page.

The move received some support on social media but others were opposed to the move and voiced their opinion,

“Sesame Street is for children. And diversity should be taught at a child-appropriate level. A man in a dress is not child appropriate, in fact, it can be confusing,” another argued. “While striving to teach to ‘be yourself’ you're teaching boys who are masculine that it's not ok for them to be masculine.”

“As though our children are not confused enough. What is your agenda?” another asked. “Unbelievable. So disappointing.”

“Why can’t Sesame Street just let kids be kids? Crossdressing is an adult behaviour practiced by a very small minority of the population. Why not stick to featuring heroes who save lives or stories of ordinary people who have overcome adversity? Why choose to celebrate adulterated, confusing behaviour? There are far more worthy role models for our children to be exposed to.”