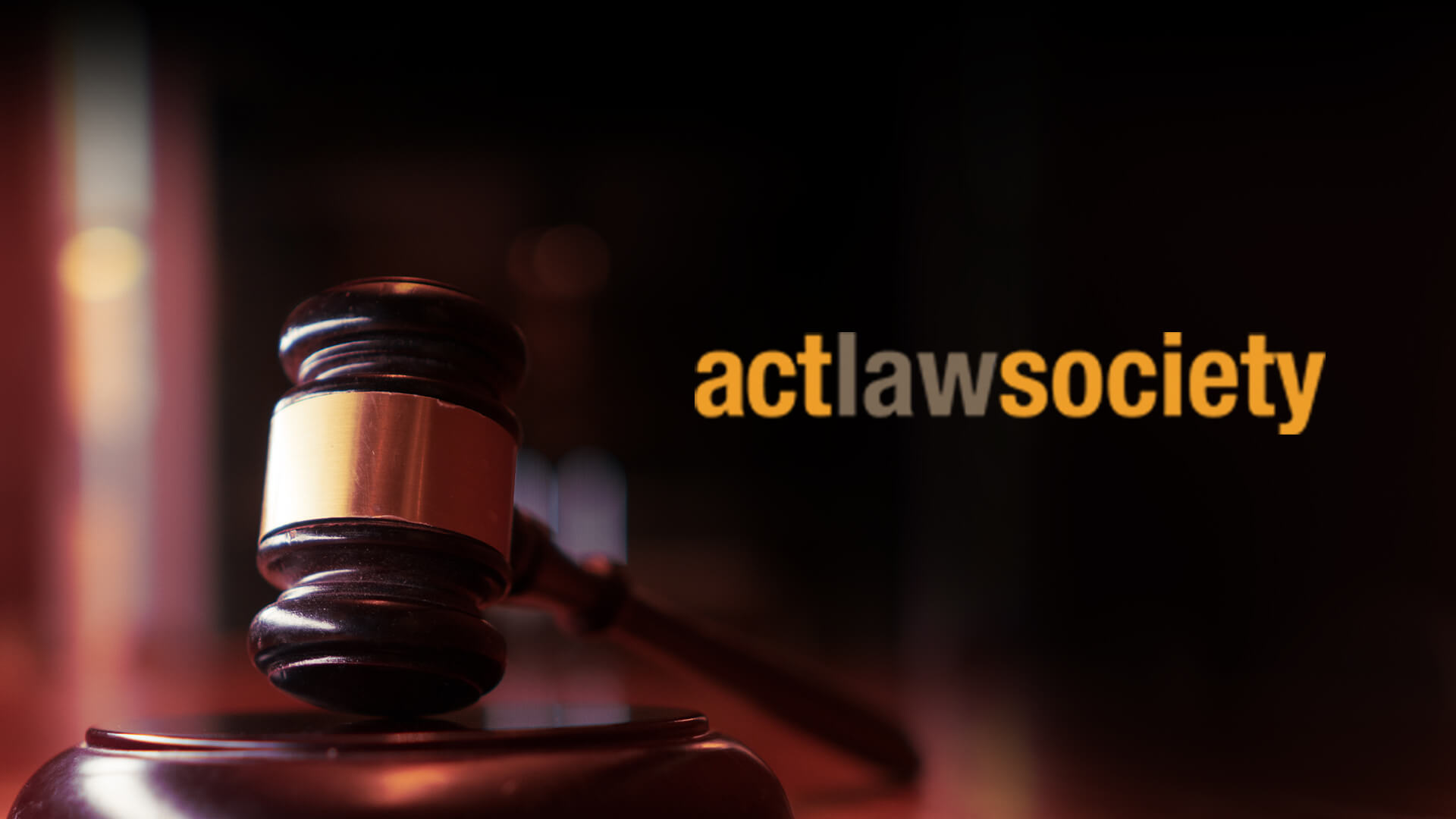 Chief Minister of the ACT, Andrew Barr is feeling the effects of a massive backlash today in light of his government’s attempt to sneak through harmful and controversial laws without public consultation.

This comes in the wake of a survey conducted last week by Binary that exposed the lack of community awareness about the bill and its content.

Binary supporters, the Australian Christian Lobby, Christian and Catholic school groups along with have taken the minister to task over a very broad and poorly defined ‘conversion therapy’ bill.

The ACT Law Society has now joined the ranks opposing the bill, agreeing the proposed law is too heavy handed and broad in meaning.

Chair of the Law Society's Criminal Law Committee, Michael Kukulies-Smith said, "The government has alternative options available to it to regulate this behaviour, for example using the civil regime provisions provided for in the Bill, health regulations or suitability criteria for Working With Vulnerable People Cards.

"The Bill's definition of 'sexuality or gender identity conversion practice' is simply too broad and vague to be a proper basis for a proposed criminal offence.

"If the definition of conversion therapy was limited to circumstances where coercion was present, then the carve out of exceptions contained in proposed subsection 7(2) of the Bill would be unnecessary. The offence provision would be more easily understood and better focused.

"As it stands, the breadth of the language used in the offence provision necessitates extensive exceptions. This of itself is an indication that the proposed Bill has not gotten the offence definition right in the first place."

“The Labor/Greens alliance has been exposed. The bill is poorly constructed and should not be presented as is. It is a rushed hatchet job that will result in undermining parental rights. It will put young people at greater risk as parents, health care workers and other professionals will be threatened with disproportionate penalties for providing care and nurture for the child.”

“There is still time to send the government a strong message. This bill is inappropriate and unwanted by the people of Canberra.”