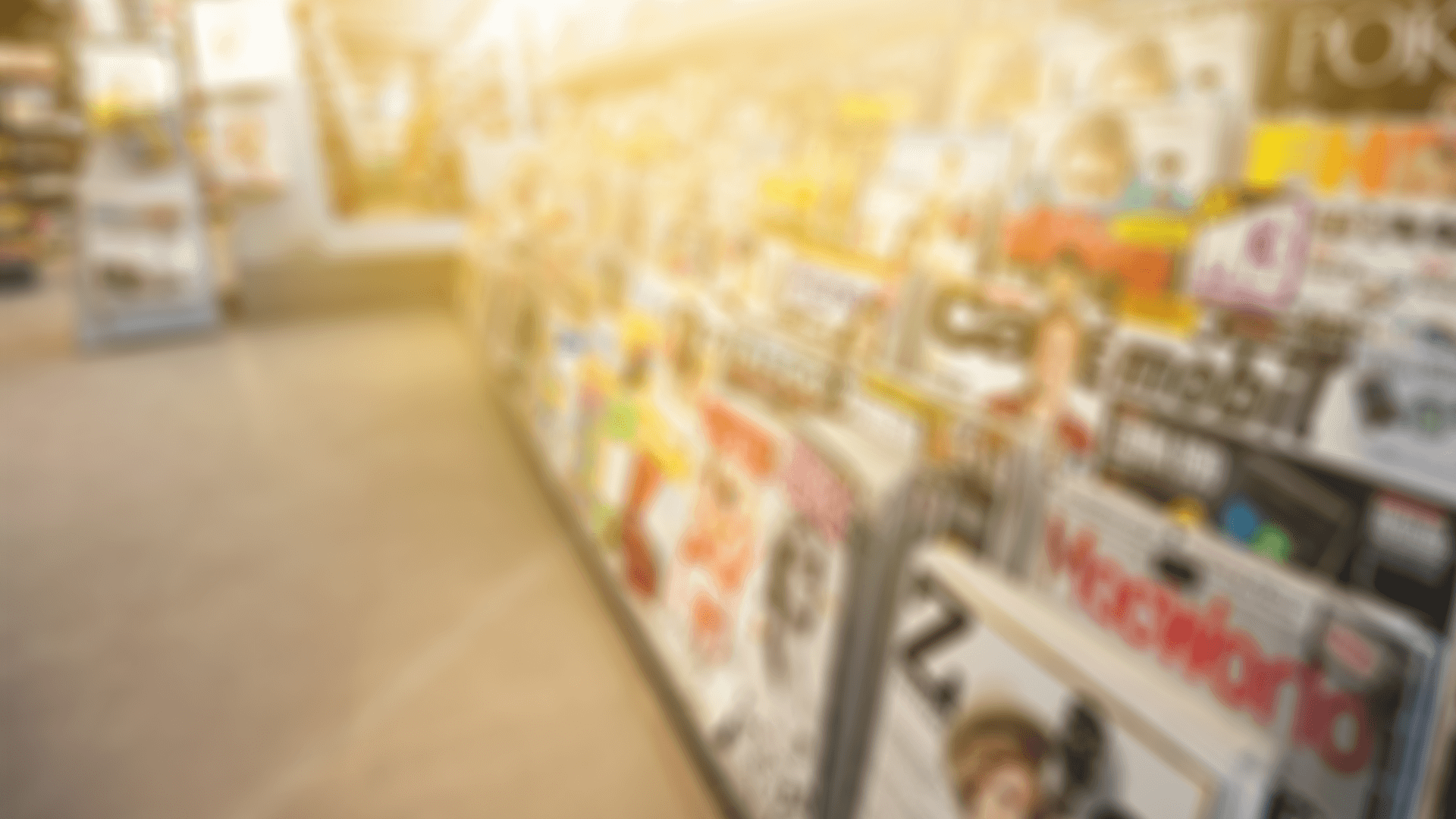 A disturbing video has been released by Teen Vogue indoctrinating teens into the radical transgender agenda.

The opening line by Belgian model Hanne Gaby is "Binary is Bullsh*t".

It is all downhill from there. Several personalities make outrageous statements that deny science, twist facts and obscure reality. These are people who idolise feelings and completely disregard facts.

Here are some of their claims:

"This idea that the body is either male or female is totally wrong."

“It [gender] is all about political choice, ideological choices, social choices..."

"Who you are is who YOU say you are."

"If I say I am a woman, I am a woman regardless as to whether or not doctors agree," a biological male tells the camera.

The video is more than 6 minutes long and contains false claim after false claim. One segment is devoted to conflating intersex with transgender – there is no mention of the fact that one is a biological reality, the other is an ideological position.

Binary spokeswoman, Kirralie Smith, is dismayed at the blatant attempt to indoctrinate young people. “The spokespeople in the video completely deny science. They appeal to feelings and twist facts to suit their agenda,” Smith said.

Smith questioned the motives of those behind the publication. “How are vulnerable kids meant to know what to believe when hip and trendy characters spruik such false claims?”. She also warned, “Parents need to be very diligent in knowing the kinds of misinformation their children can be exposed to.”