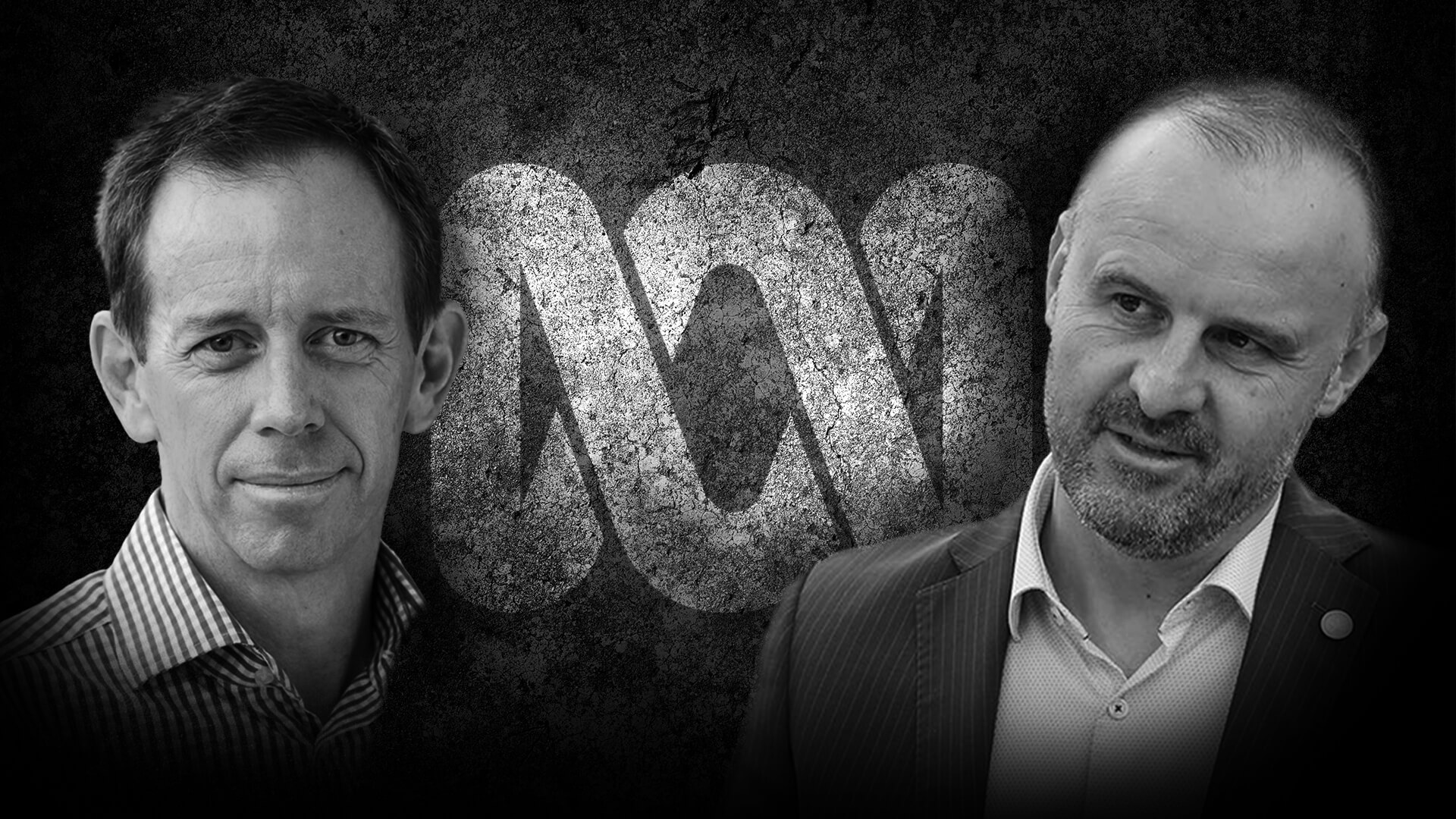 Don’t trust what you read, watch or hear in the media.

On Tuesday, Binary spokeswoman Kirralie Smith was interviewed by the ABC in relation to a phone survey conducted the previous evening in Canberra.

The published ABC report appears to be extremely misleading.

They gave a lot of print space the two politicians leading the charge to repress parental rights while omitting many of Smith’s comments.

The ABC printed accusations made against Binary yet failed to ask the Chief Minister Andrew Barr or Stephen Rattenbury to explain what they meant by the terms ‘misleading’ or ‘nasty’.

Despite Binary never referring to under 12 year olds, the ABC news article stated,

Children under 12 can only apply via the tribunal in exceptional circumstances, and with the consent of one parent. 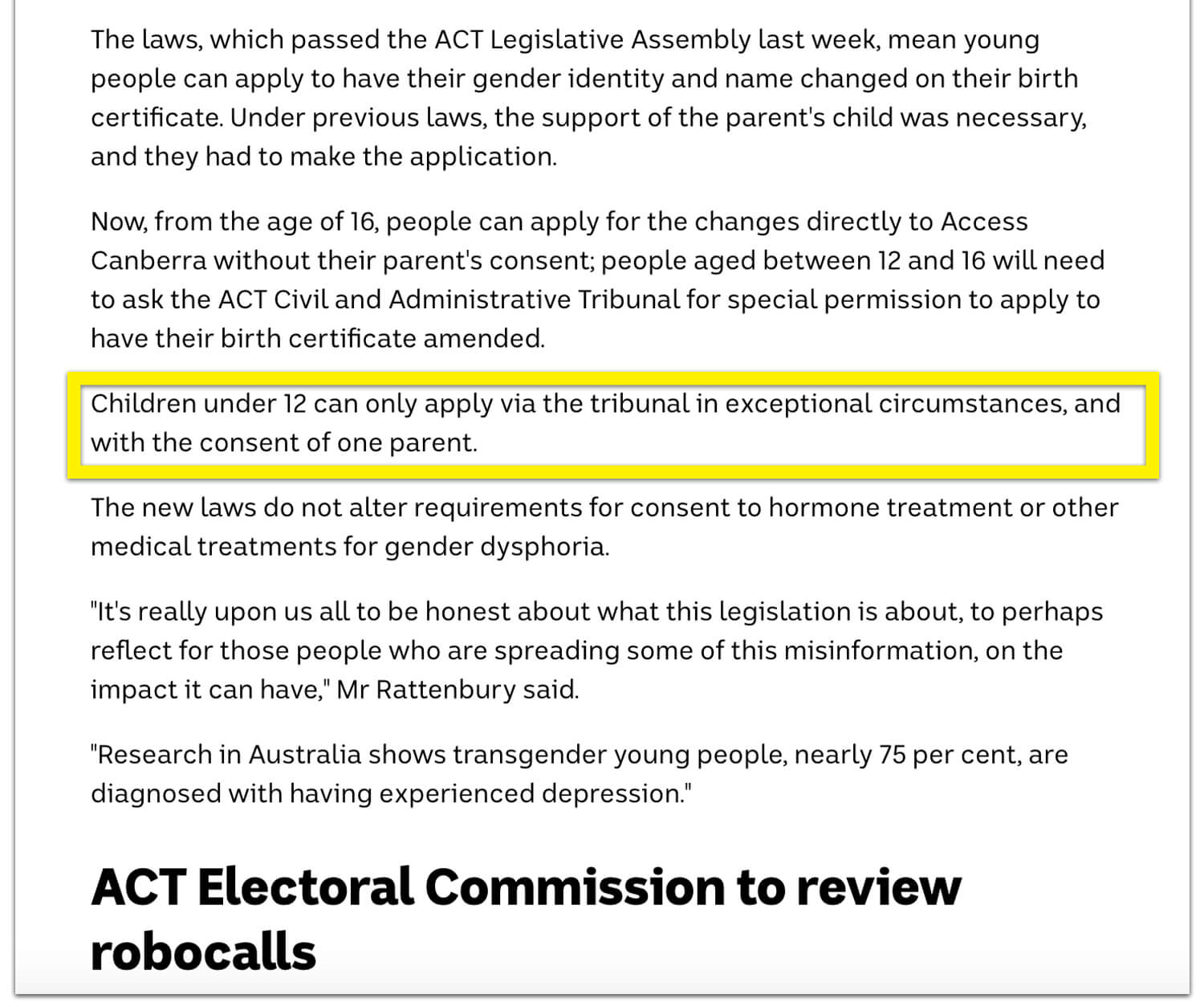 However they failed to mention that in several sections the Bill refers to children under 16 but over 12. The new legislation is certainly not limited to the consent of ONLY one parent in several circumstances. https://www.legislation.act.gov.au/b/db_62836/

The ABC conveniently omitted 4(b). They printed that a child under the age of 12 must have at least one parent’s consent. They failed to mention that children aged more than 12 can apply to change their birth certificate without parental knowledge or consent.

The phone survey Binary conducted only made reference to children from the age of 12 to 16, not younger. The ABC were given the entire phone survey and still they printed slurs against Mrs Smith by two politicians saying the poll was ‘misleading’ and ‘nasty.’

Are the ABC grossly incompetent? Are they capable of reading and comprehending the legislation?

Or are they and the Canberra politicians being deliberately deceptive?

Who is really doing the misleading?