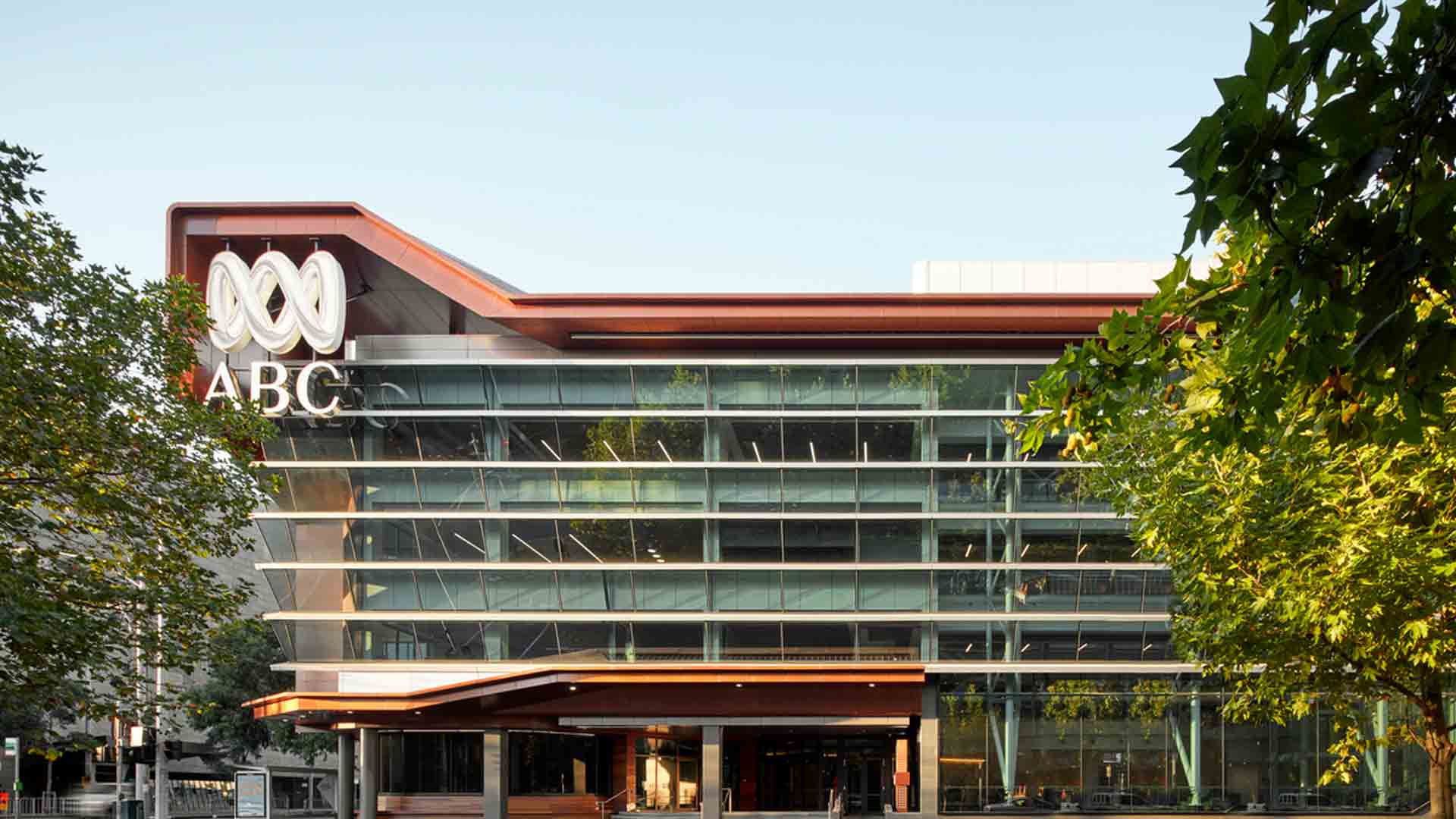 At just 10 years of age, female-to-male transgender child Nick Dyball was given puberty blockers to facilitate her appropriation of boyhood.

To keep up the charade of appropriation, Nick will be required to commit to a daily drug regime and undergo possible surgery. The medication can cause infertility, a reduction in bone density and possible heart issues according to studies.

The majority of children who are put on puberty blockers progress to cross-sex hormones which can cause “sterility, increased risk of cardiovascular disease, and increased risk of breast and uterus cancers, and other harmful psychoactive effects of high-dose hormones such as mood swings and even psychosis”.

Incredibly the ABC, our nation’s tax-payer funded broadcaster, is celebrating this medicalised pathway for children, advocating for more services in Canberra. The bias in this report was staggering and they failed to highlight the known risks and irreversible damage the daily drug dependency can have on children.

It is well documented that 80-90 per cent of teens who are not medicalised will revert to natal sex.

It is also a fact no-one can ever change their sex.

The report also featured a male who now goes by the name Jenni. He began his appropriation of womanhood at age 40. The ABC presented the whole story as a celebration of the transgender agenda without acknowledging the very serious risks.

The ABC is alarmed that so few doctors in Canberra are willing to pursue a medicalised pathway for children. Only 3 doctors in the ACT are prepared to do so.

Binary spokeswoman, Kirralie Smith said the ABC were wrong and this was fantastic news.

“Gender confused children deserve care and compassion and counselling, not medical interventions that can cause irreversible harm,” she said.

“Underlying issues must be thoroughly investigated.

“All children must be supported through puberty before making serious decisions about their adult future lives.”