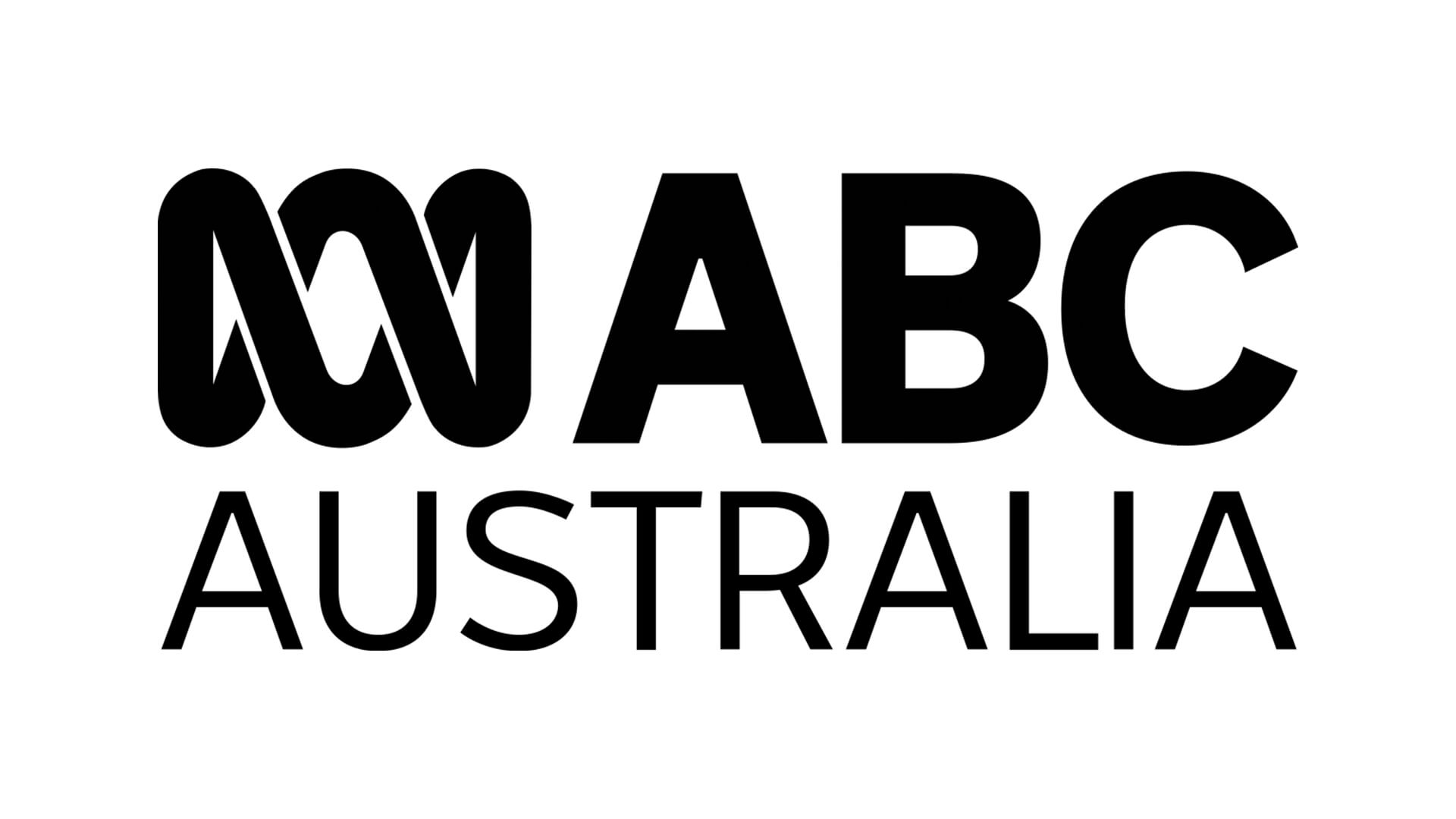 At least the ABC is consistent. Incredible biased, full of activists, and so very predictable – but consistent. Taxpayer dollars well spent? I don’t think so.

This week I spoke with Peter Goers on ABC radio Adelaide about Drag Queen story time. Like many other hosts he had an agenda, spoke over the top of me and quickly changed the subject when he realised I had a valid point. Humorously he said the word ‘conservative’ as if it left a bad taste in his mouth and delighted in reading insulting texts that bordered on abusive. He read the texts with great enthusiasm, such as, “You are everything that is wrong with the world!”

You can have a listen here:  interview starts at approx. 10:30min and ends around 30min.

It is absolutely beyond my comprehension how anybody in their right mind can defend exposing children to hypersexualised, adult entertainers.

What kind of world do we live in where grown men and women, librarians, or parents think it is a good idea to subject innocent kids to men wearing ‘womenface’? They would lose their minds if it was a character in ‘blackface’ but somehow they celebrate men in womenface. Strange indeed.

Drag queens belong in bars for adults only.

They should not be paraded in front of children at rate-payers expense.

The Drag Queens at these rate-payer funded library events might put on a dress instead of lingerie for their act, but the moment you look at their social media accounts it is clear that they are mostly hyper-sexualised men, who mock sexualised stereotypes of women. Some of them even have names that equate to sexual acts! Some of the photos they post on Instagram and Facebook are explicit and gross.

A free and democratic society has an obligation to care for, protect and defend the rights of children. Under no circumstances, ever, should children be sexualised.

As Drag Queen Kitty Demure said, “What in the hell has a drag queen even done to make you have so much respect for them and admire them so much other than put on make up and jump on the floor and writhe around and do sexual things on stage? I have absolutely no idea why you would want that to influence your child.”

Nor do I Kitty, nor do I. And no amount of ABC bias will convince me otherwise.