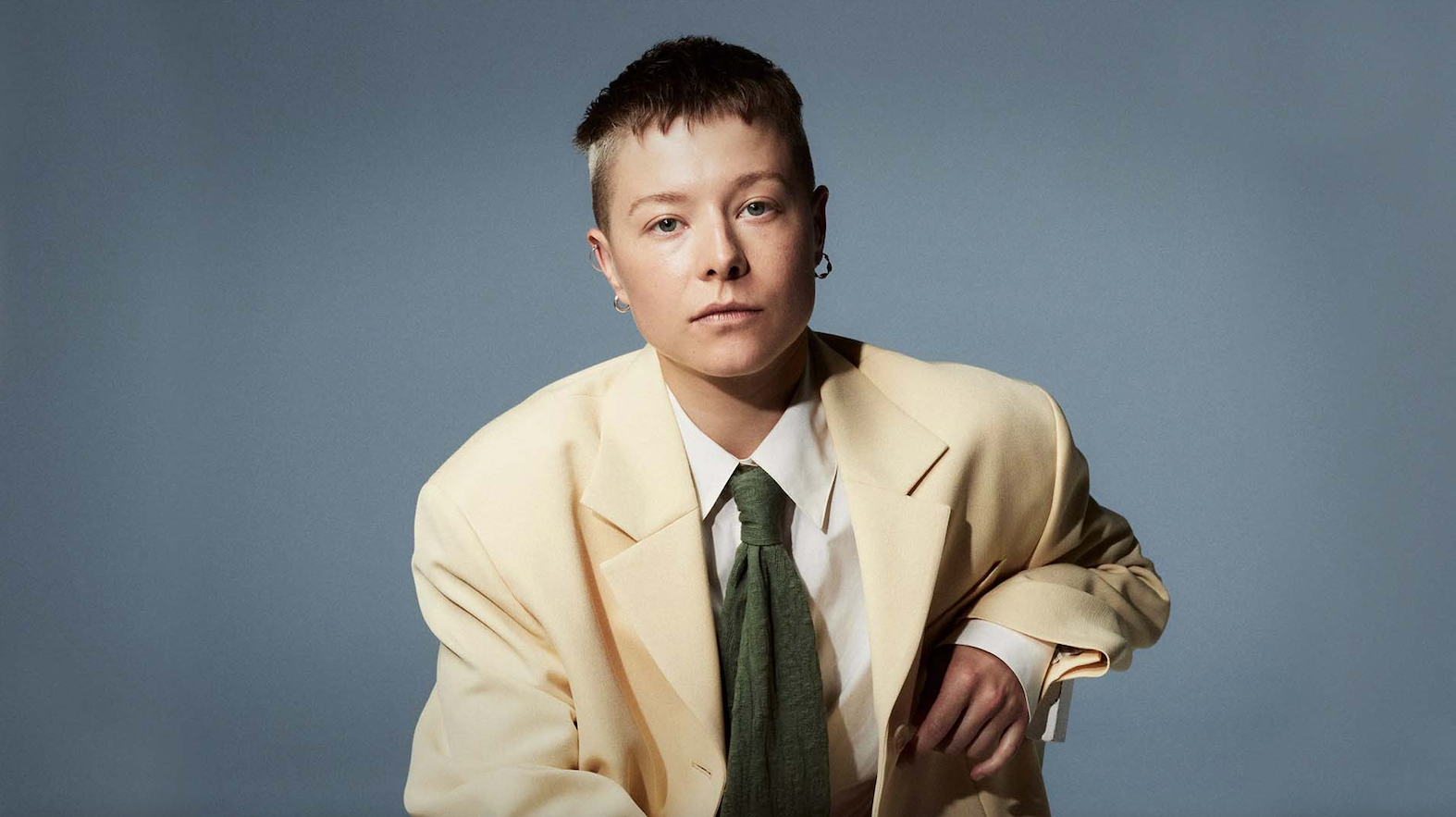 One of the GQ “Man of the Year” cover stars is a woman.

Emma D’Arcy not only made the list of honourees but she won one of the seven awards for “cover stars”. D’Arcy identifies as ‘non-binary’ and is female.

The GQ Man of the Year Awards (MOTY), “recognises the best and brightest talent from across culture, sport and entertainment. In association with Boss, MOTY includes a special issue of the magazine, a range of exclusive online social and video content, and of course – the big night itself on 16 November. Next week we will begin to reveal our GQ Men of the Year cover stars, but for now, we can reveal our MOTY 2022 honourees.”

GQ is celebrating 25 years of these awards, that were once for men, now open to anyone. So in other words they are ‘person’ of the year awards.

“Words are meant to help us define things so we can all have a common understanding of what or who is being referred to,” she said.

“Awarding females ‘man of the year’ renders the word ‘man’ meaningless. What is the point? Senseless virtue signalling for the sake of inclusivity exposes the lunacy of this kind of activism.”