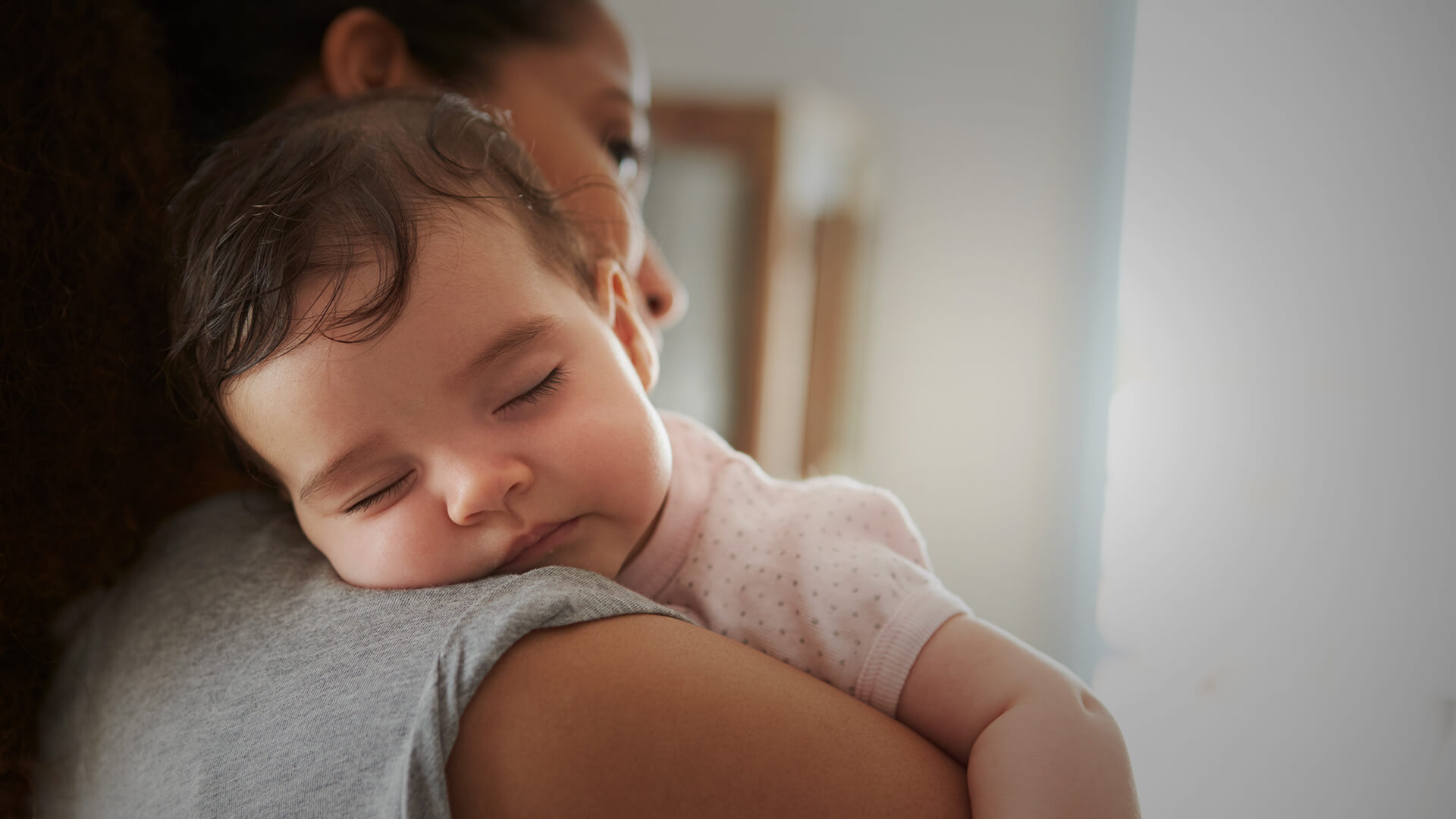 The level of idiocy being expressed by gender activists is incredible. No longer is it just fringe extremists engaging in the denial of science, name-calling and cancel culture, as once respected community organisations have begun jumping on the insanity bandwagon.

Unbelievably, a woman has lost her role supporting women who breastfeed because she “excessively” used the word “mother.”

According to the extremists at the Australian Breastfeeding Association (ABA) it is now “hate speech” to use the word “mother” and to insist only women breastfeed. Five other counsellors have left after seven women were investigated for their “near obsessive use of the word mother” on social media posts.

Course materials even falsely suggest transwomen, who are biologically male, can breastfeed. Whatever secretions males can manufacture would never be sufficient to nourish a baby like mother’s milk.

Jasmine Sussex, who was sacked for her commitment to the reality of motherhood, had to appear before the board to defend her position. She has worked as a volunteer for 15 years advising mums on breastfeeding. She was accused of “hate speech” and “bullying”.

“I’ve got done for wrong-think,” she said. “It’s authoritarian and wrong, women are a biological reality.

“Some of the training videos we have are coercing counsellors to support biological men to breastfeed. The video says trans women are often eager to breastfeed. It’s dangerous for mothers and babies.”

The ABA was embarrassed that she had publicly shamed the association via her social media posts. One post stated that “Australian Breastfeeding Mums say no to men feeding our babies Time to Mum Up – Mums Everywhere. Only women Breastfeed.”

She also wrote, it is “not hate speech to say only mothers” and “as a volunteer you train to provide mother to mother support as an experienced breastfeeding mother. It is the most rewarding way to help mums be the mums they want to be”.

Sussex clearly stated nothing wrong and there is nothing hateful about stating the fact that mothers breastfeed.

It is biological science 101.

Mothers breastfeed and nourish their babies in a way no man or transwoman ever could.