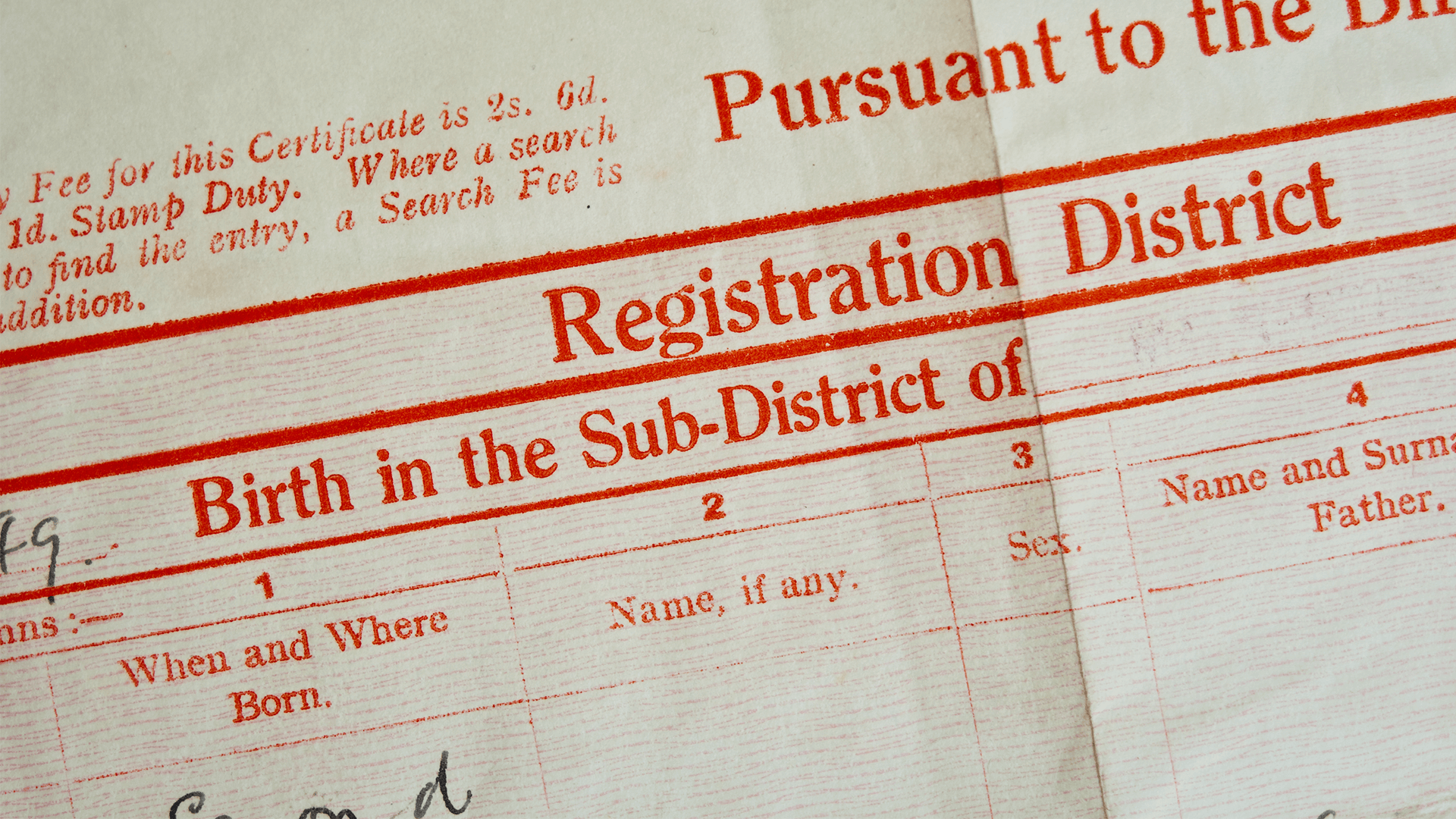 Every day there are more examples of radical gender ideology being promoted over and above science and biology.

It has been reported by The Sun that a UK baby could be the first to have no ‘mother’ recorded on their birth certificate.

Reporter Jon Roberts wrote that “The baby at the centre of the case was born to a woman who has since undergone surgery and lives as a man. He now wants to be recognised as the father or parent on the child's birth certificate.”

Binary spokeswoman, Kirralie Smith said, “Only a woman can gestate and give birth to a baby. Regardless of how the mother feels about herself, she is still a mother, not a father. To deny this is to deny scientific fact. This will have long-lasting, far-reaching consequences. Such a decision does not take into consideration the rights of the child to a mother a father. The child has a right to accurate information for their genetic, medical and psychological well-being.”