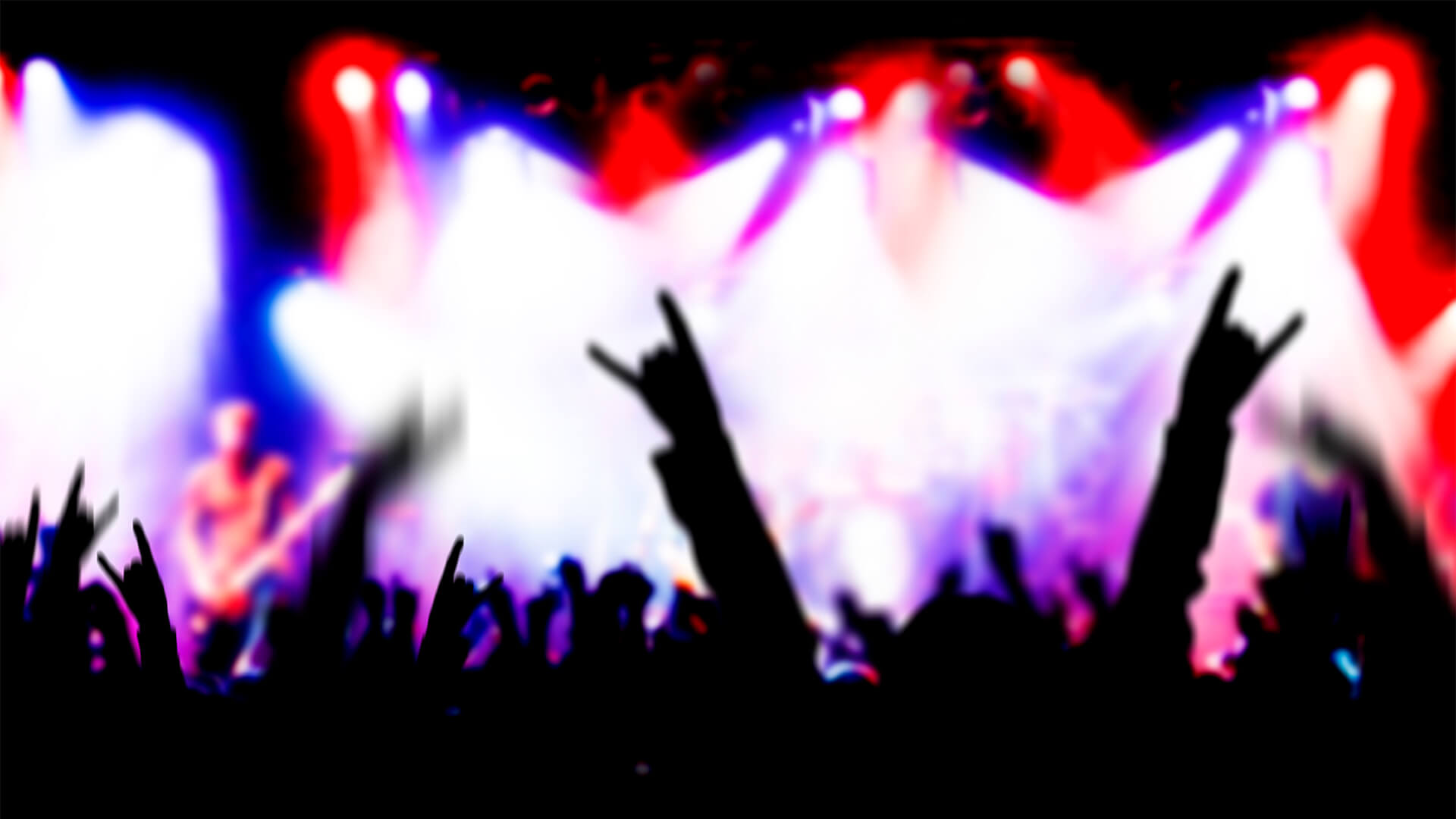 News out of the US last week revealed a “transgender metalhead satanist has won the Republican nomination for Cheshire County Sheriff in Keene, New Hampshire.”

Aria DiMezzo admitted he entered the race hoping to capitalize on lazy voters who would cast their vote for the usually conservative party regardless of who the candidate was.

DiMezzo ran for County Sheriff on a platform to defund the police with a vile slogan. He said, “I’m running for sheriff because I oppose that very system, and the sheriff has the most hands-on ability in Cheshire County to oppose that system. The system that let you down by allowing me — the freaking transsexual Satanist anarchist — be your sheriff candidate is the same system I’m attacking.”

This is a warning for us all.

It is essential to be engaged and awake when it comes to politics and social issues. We all must take responsibility by being informed.

Radical activists have already infiltrated political parties, the education department, the military, the health and medical industry, and so much more here in Australia.

Pronoun police in schools and the workplace, biological males in female sporting categories, women’s prisons and shelters, along with radical sex books in primary schools, and drag queens promoting gender fluidity in libraries to very small children – are all examples of deliberate measures to transform society.

Will you heed the warning?