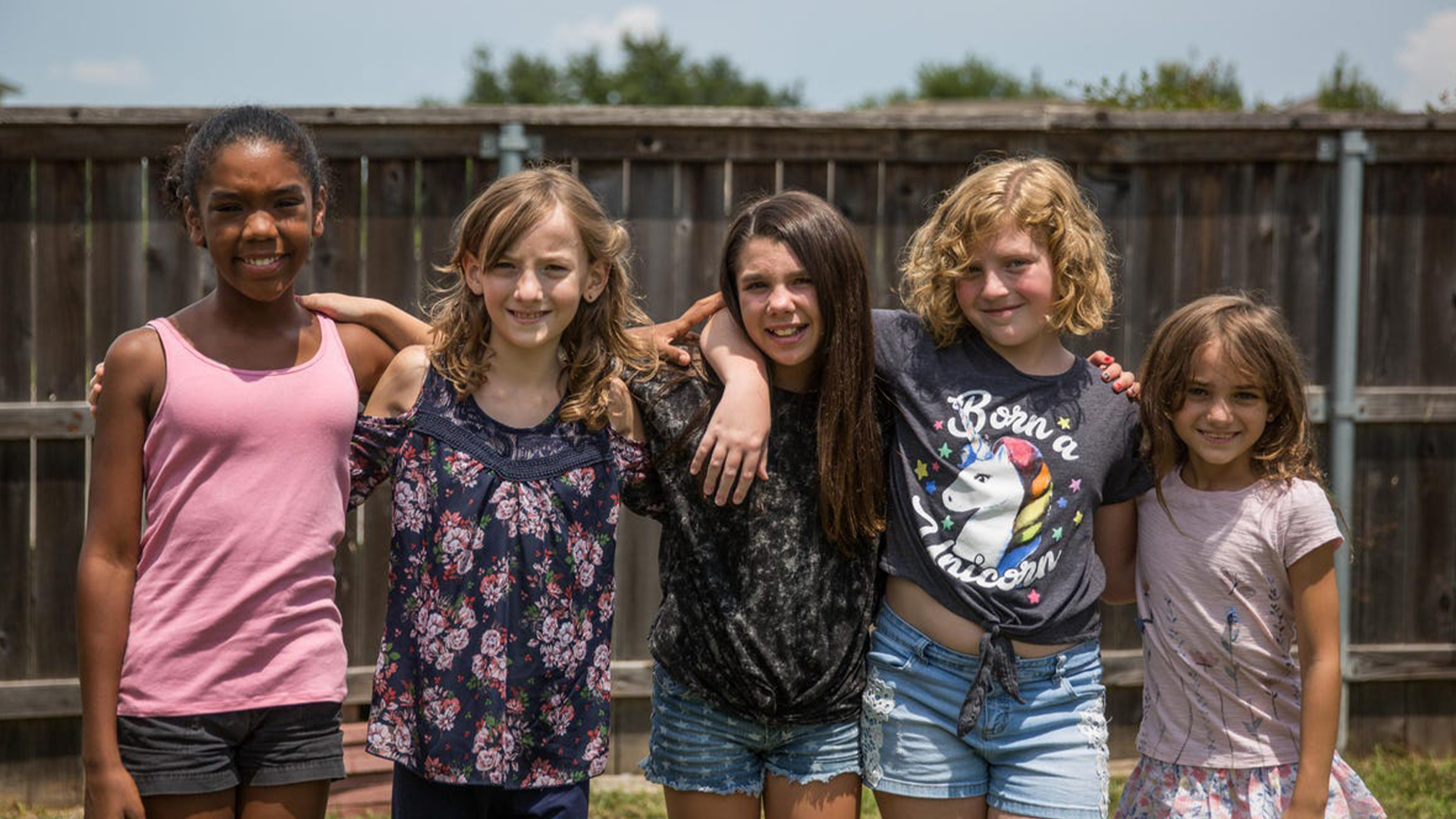 A Maryland school has surveyed their students about gender identity with the number of  Non-binary students soaring with a nearly 600% increase.

There were 423 forms received over the past four years, which covers elementary through to high school. It appears that this school, like so many, is in the midst of a social contagion crisis.

In 2019, this form found just 35 students throughout the whole system who identified as “non-binary” (identifying as something outside the male-female “binary”). The same form in 2021 (the results were just made public) found .  .  .  are you ready for this? 239 students identify as non-binary. 239!!! That’s a jaw-dropping 582% increase in just two years!

The majority (129) of these “non-binary” students are middle schoolers—children aged 11–14—identifying as neither male nor female. A few (18) were elementary-aged and the rest (92) were in high school.

The ‘affirmation’ approach to children usually begins with pronouns and name-changes, as well as costumes and hairstyles. It is all about appropriating the opposite sex via stereotypes.

It often progresses to puberty blockers which lead to cross sex hormones and surgery. All of which have irreversible, permanent and harmful side effects such as sterility, loss of sexual function, bone density and brain development issues.

The form also asked students “whether or not their parents or guardians are aware of their gender and, if so, to rank their level of support on a scale from 1 to 10. The form notes that parents and guardians should only be involved in the completion of the form if they are aware and supportive of the child’s gender identity.” In other words, hide this from your parents if they aren’t “supportive”!

School staff are not medically or psychologically trained or qualified to make diagnosis and yet are actively telling children to hide their identity from their parents.

“Children are prone to fads and social contagions,” she said.

“It is abhorrent that schools are facilitating and endorsing this politically driven trend.

“Children are not capable of understanding the consequences of making life-altering decisions.

“There are good reasons why minors are not allowed to make decisions that require full cognitive development.

“A thorough investigation into gender practices is required for the sake of our children.”