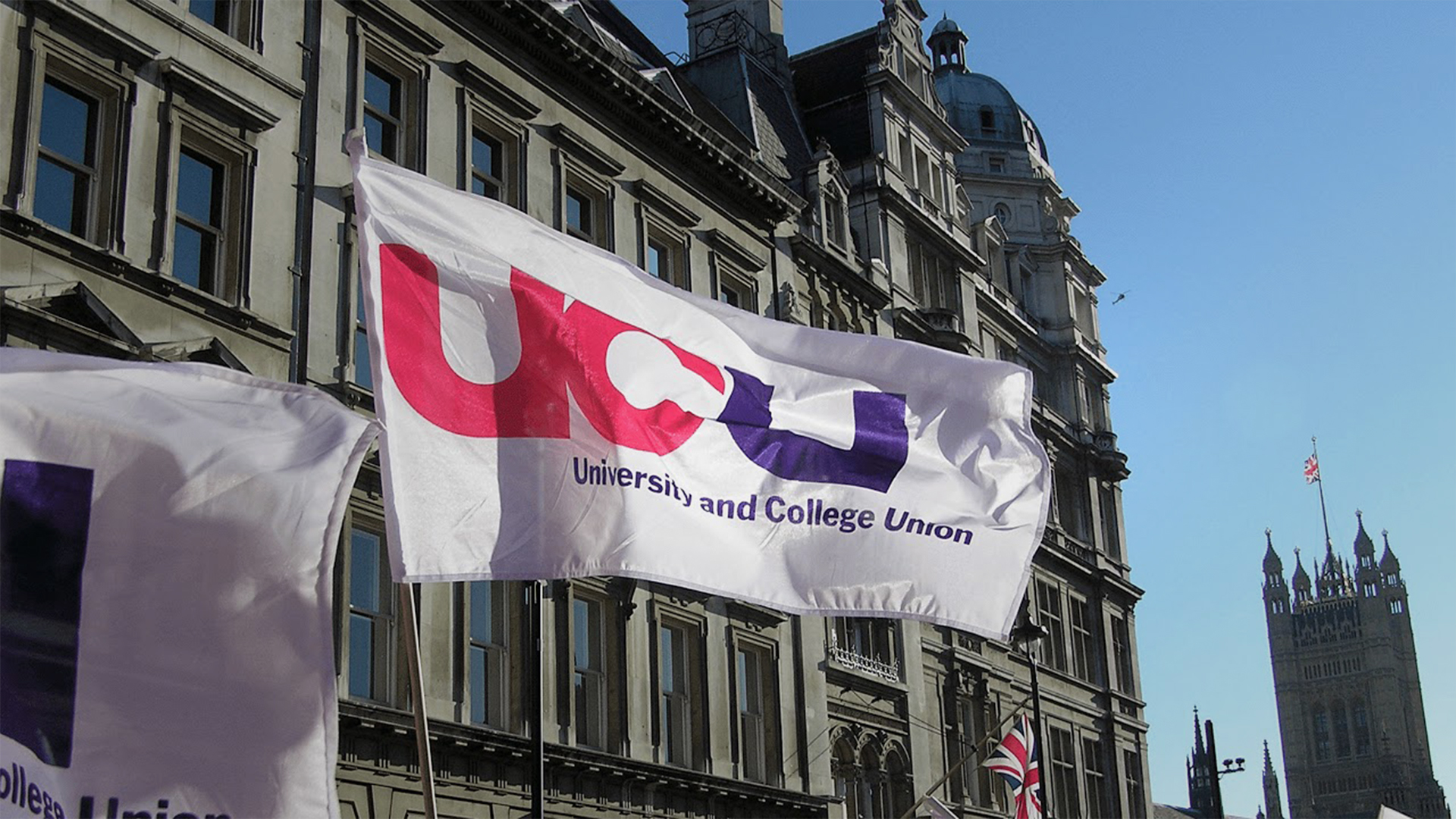 Britain’s biggest academic union is set to be divided over women’s rights and transgender ideology.

A group of activists within the union want to silence gender critical women who stand for the fact that biological sex matters.

Critics of a motion that calls on the University and College Union (UCU) to take a stand against “gender-critical” feminists—those who believe it is not possible for people to change their biological sex—said that it was divisive and distracted the union from its core work of protecting workers’ rights.

But supporters said academics should be doing more to create a culture that is fully inclusive and safe for people of all genders and accused their opponents of whipping up a “culture war.”

If passed at the UCU congress in June, the motion would mandate the union “oppose ‘gender critics’ and transphobes ‘promoting gender ideology’ and trying to undermine trans and non-binary people’s rights.”

The motion also includes a statement of “solidarity” with student protests against philosopher Kathleen Stock, an academic forced to resign after being accused of transphobia for defending women’s sex-based rights.

Holly Smith, (who is on the national executive committee), said that a lesbian feminist academic losing her job shouldn’t be celebrated and that the failure of the local UCU branch to support her right to participate in public policy debates about women’s rights “sets a destructive precedent.”

“Academic freedom is a foundational value of higher education, and free speech within the law is an essential prerequisite for democratic debate,” Smith said, adding that she felt trade unions were most effective when organizing on the broadest basis of common interest of the membership.

The Feminist Gender Equality Network supports the motion to oppose anyone who promote women’s sex-based rights.

The co-founders of this network, Sally Hines, chair of sociology at the University of Sheffield, and Natacha Kennedy, lecturer in education at Goldsmiths, University of London, said they were “heartened” to see the “commitment to advancing the inclusion of trans and non-binary staff and students” because the “pushback” by gender-critical academics “makes trans and non-binary students vulnerable.”

“One negates the other. Either biology matters, or it doesn’t. For centuries women have been disadvantaged, abused and oppressed due to biological reality.

“This showdown is inevitable.”