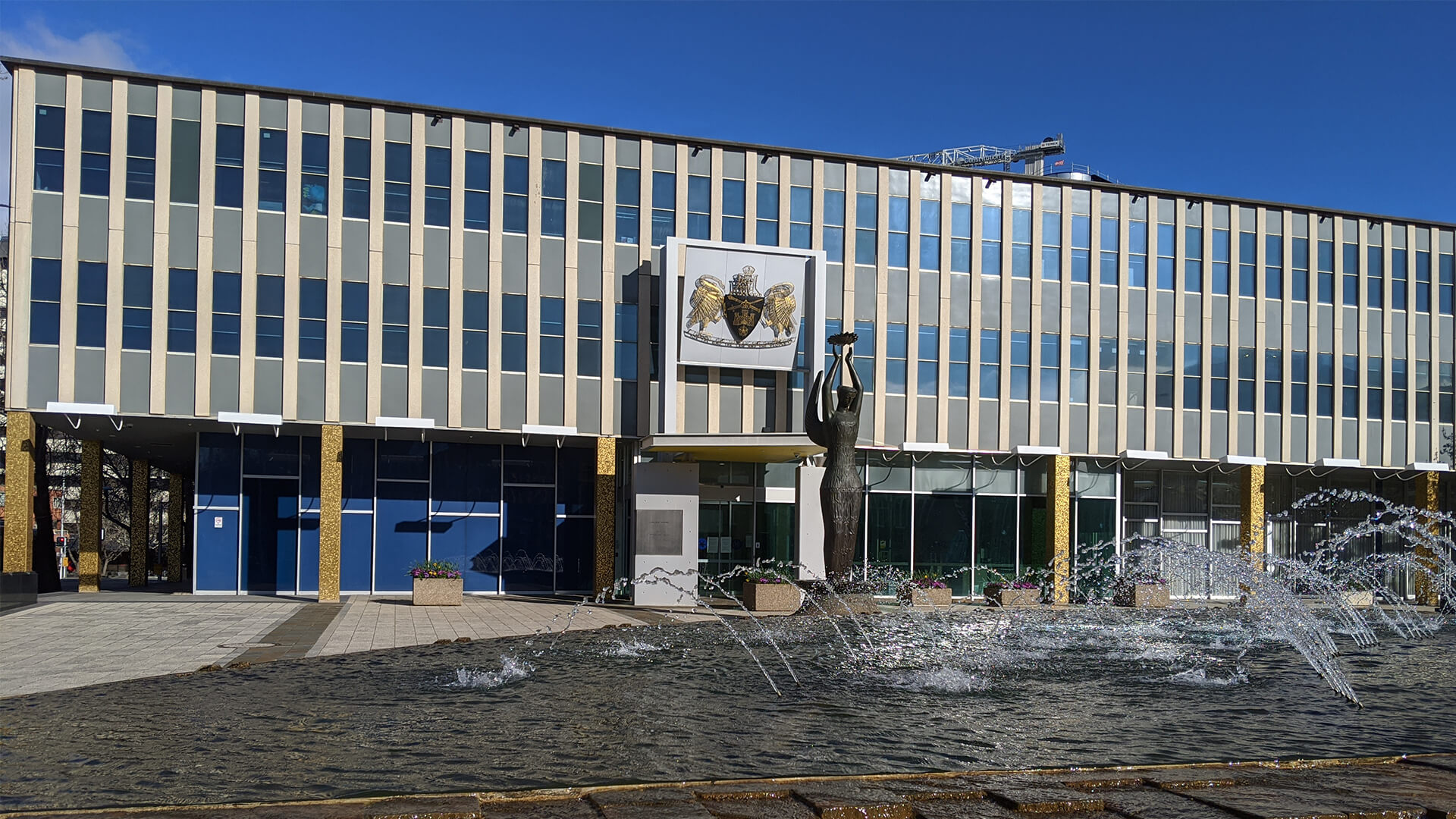 Politicians in the ACT are scrambling this week to amend controversial bill aimed at banning so-called ‘conversion therapies.’

The vote was postponed last Thursday after thousands of Canberrans expressed outrage that a similar bill allowing children as young as 12 to change biological reality on their birth certificates without parental knowledge or consent was passed.

A survey conducted by Binary revealed that most of the respondents had absolutely no idea either bill was being presented to parliament. The majority also indicated they were opposed to both bills.

The second bill will now be presented and voted on this coming Thursday. Politicians are being urged to introduce amendments that will more clearly define exactly what they mean by ‘conversion therapy.’

As it stands, the bill is extremely broad and could put parents, teachers and doctors at risk if they even question a young’s child desire to identify as the opposite sex.

A government spokesperson responded to the claims admitting

while a parent or teacher did not have to agree with a child, they could not take active steps to change that child's sexual or gender identity.

"The bill does not in any way interfere with a parent's right to care for their child according to their religious beliefs, unless that involves clear and damaging practices that seek to 'cure' or 'convert' their sexual or gender identity," she said.

Understandably many Canberrans are furious about the bill and the fact the government was trying to pass it without public consultation.

The Canberra Times has reported that “the government will now make amendments to both the legislation and the explanatory statement to ensure there is no vagueness or room for misinterpretation as to the bill's intent or effect.”

Kirralie Smith, Binary spokeswoman, said the wording of the bill was unacceptable.

“As it stands the bill is too broad and too heavily influenced by activist ideology. Parents must have the right to care for and seek appropriate advice and treatment for their gender confused child without the threat of being punished for not bowing down on the trans trend altar.”

“Canberrans have a right to be heard on this matter and it is disgraceful that there has been little debate or consultation on the issue. Politicians need to remember they serve the people and their constituents’ values and rights must be more important than appeasing a radical ideological view.”