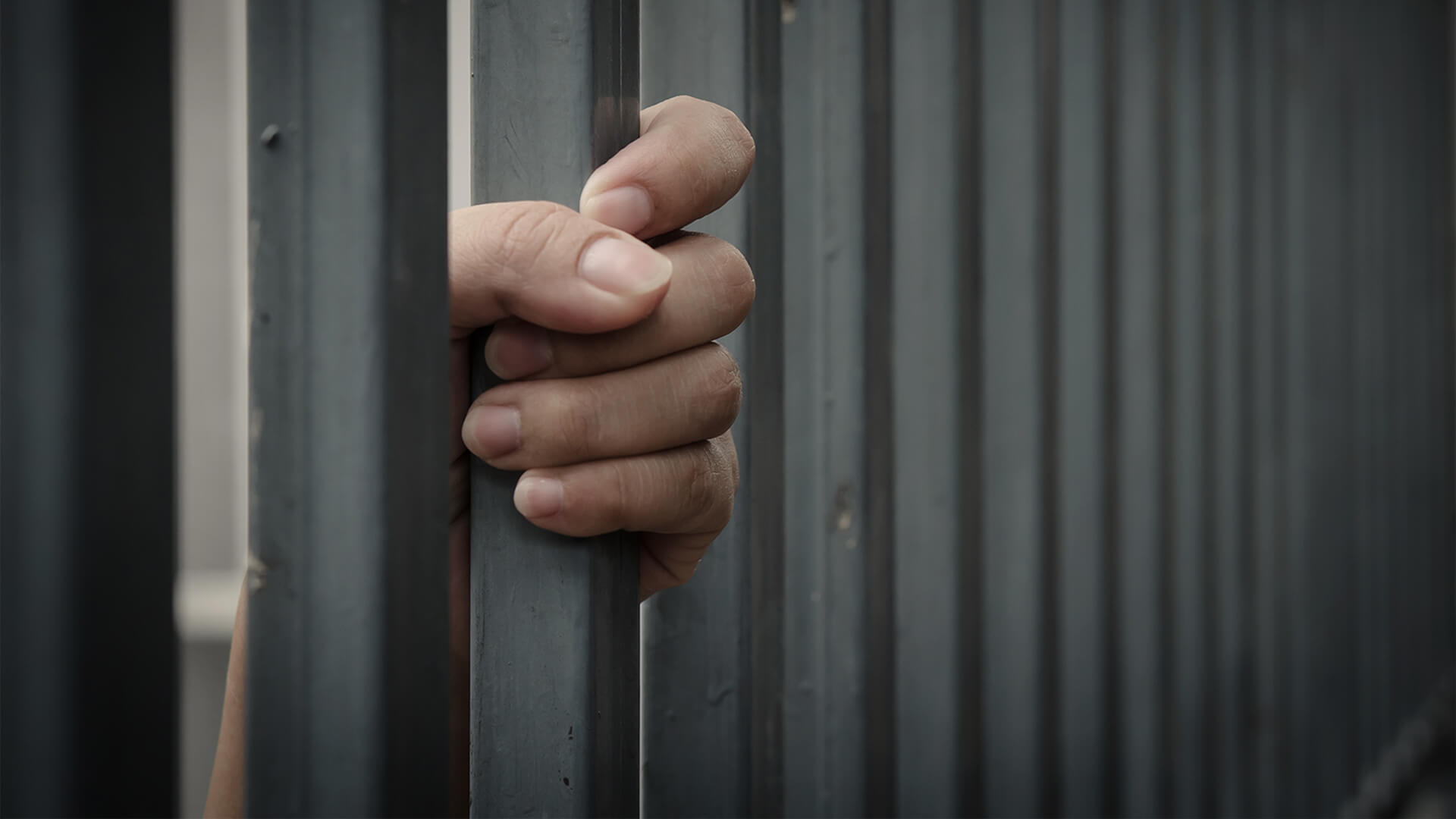 The Women’s Liberation Front (WoLF) has written a powerful letter to Californian Democrat Governor Gavin Newsom on behalf of vulnerable women in prisons. The law states that males can self-identify as women and be housed in female prisons.

“Under the law as written, there is no method to screen out males who genuinely self-identify as transgender from those who are using the system to prey on women. Even if sincere self-identification was the criterion for transfer, however, it would not mitigate or remove the danger posed to women. A 2009 report found 20% of trans-identified men in California are sex offenders, and 50% have committed crimes against persons,” the letter reads.

“Those running the prison system know how dangerous conditions have become for the women in California state custody. Many of the correctional officers have openly acknowledged that they expect the women will be raped and assaulted, there will likely be pregnancies, and, in general, the environment will be ripe for exploitation of the women and challenging to control.”

Unsurprisingly, complaints have been received of female inmates being abused by males now housed in their prisons. Director Lauren Adams has detailed specific circumstances that have caused unnecessary trauma to female inmates.

“We are working with a woman who was punched in the face so hard by a new transfer that she couldn’t chew for three days. He was taken away and released back in a different yard with no restrictions,” Adams said. “He was her cellmate. She had to sleep with him.”

Adams added that many women who have been sexually abused in the past now have to share communal showers with nude men.

“One woman went in there with two naked men showering who still had penises,” Adams added. “It was incredibly traumatic and scary, to know for, [possibly], the rest of their lives they are going to be subjected to this.”

California has received 273 transfer requests with that vast majority being males who wish to be moved to female prisons. Only seven are females wishing to be placed in male prisons.

Spokeswoman for Binary, Kirralie Smith, said the trend is alarming.

“Women in prison are already vulnerable and many have been previously assaulted by males,” she said.

“To allow males who impersonate women or appropriate the status for their own gain to enter these prisons is dangerous. It adds unnecessary trauma to these women who are being incarcerated for rehabilitation.

“It is unfair, unjust and puts women at risk.”