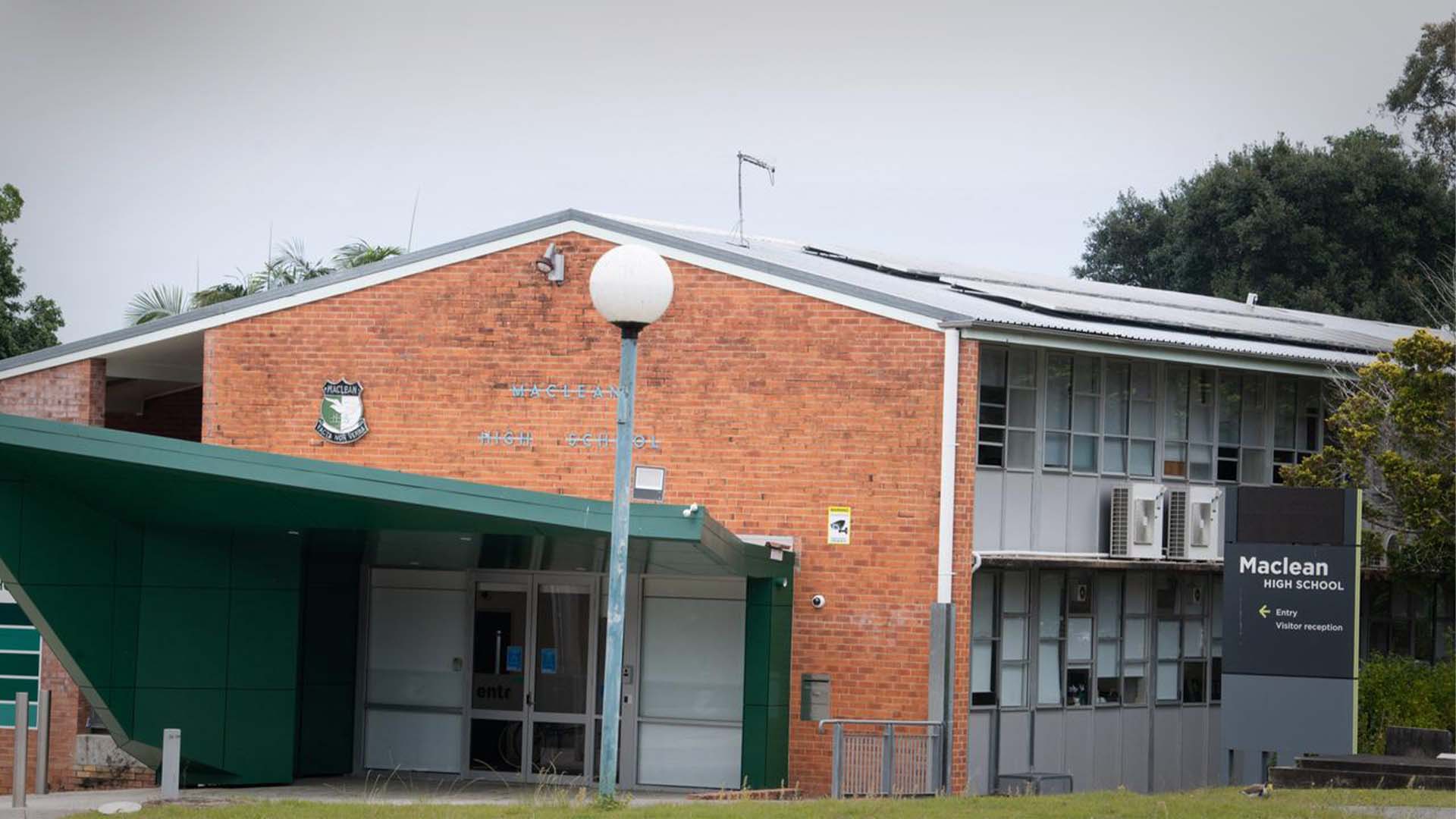 A careers advisor from the north coast of NSW has been called out for pushing gender ideology at Maclean High School (MHS).

A note went home to parents that has left one mother irate enough to raise the issue with a state parliamentarian.

The note said, “We have 15 places for any student at MHS who identifies as female to attend the Girls in Tech Live Virtual Event happening in our Library. The Girls in Tech event is focused on educating female identifying high school students about the diverse career opportunities available to them in the STEM.”

The mother expressed her disappointment with the propaganda being pushed within the system.

“I’m disappointed that our education system is quietly introducing and changing language that supports dangerous fluid gender theory/ideology that causes more long-term mental harm to our youth,” the mother said.

“We have this new generation worrying about what their sexual and gender identity is at a very young age and they are not being given a balanced view on this topic by the education department.

“I have never seen or heard of so many confused children as I have in the last three years since my child moved back to government provided teaching.

“Teachers introducing themselves by pronouns has started to become more normalised too.”

One Nation MLC Mark Latham was contacted by the mother and he now plans to ask Education Minister Sarah Mitchell how “allowing boys who identify as girls” participating in the event would boost female representation in STEM careers.

“The only purpose of using the words ‘any student who identifies as female’ is to tell the students that gender is not biologically determined but socially constructed and fluid,” Mr Latham said.

“The careers adviser should stick to the science of gender and sex and leave her work Leftist politics at home, or run for election herself.

“(NSW Premier Dominic) Perrottet has said a ‘woman is an adult female’, so why aren’t our schools teaching and saying that to these children?”

Binary spokeswoman, Kirralie Smith, said girls are always the ones disadvantaged by this propaganda.

“Categories for girls-only are now being offered to males who appropriate the female sex,” she said.

“So basically, it is open to anyone. There are no girls-only categories if anyone can don a costume and change their name to appear female.

“Boys who claim to be girls can only do so by appropriating superficial stereotypes. They are still boys.

“Why is the NSW Education system actively participating in the erasure of females? STEM stands for science, technology, engineering and mathematics and yet this is a complete denial of science. Biology 101 is clear, there is male and female only. No one has ever changed their sex according to science.”