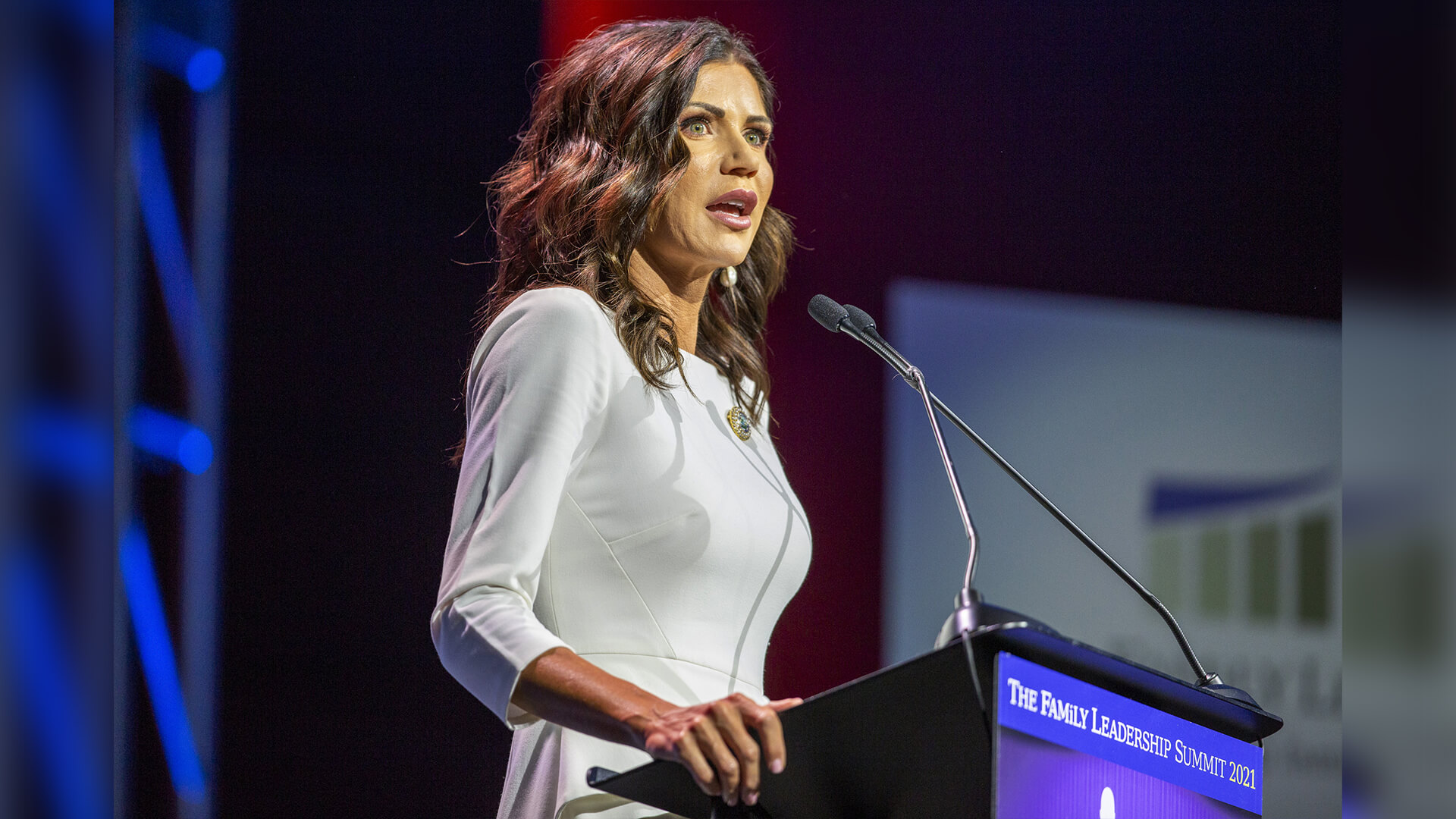 South Dakota’s governor, Kristi Noem has introduced a bill to protect women’s sport, claiming it is the “strongest bill in the nation” of its kind.

“This is about fairness,” Noem said on Fox News Sunday. “This is about making sure that our girls have a chance to be successful and to compete, to win scholarships, [and] potentially go on to play professional sports beyond that. We want them to have the opportunity to do that.”

“Title IX fought for that years and years ago and I've been doing this for years, which started, man, almost five years ago now in the sport of rodeo, where we protected girls’ events,” she continued.

“So now I'm bringing a bill to the legislature that will be the strongest bill in the nation in protecting fairness in girls’ sports, and I'm hopeful that my legislators will support it.”

A South Dakota legislative committee on Friday approved a bill championed by Noem that limits collegiate and K-12 participation to the sex identified on an athlete's birth certificate. If it passes the legislature, South Dakota will become the 10th state to ban transgender people from competing on teams that match their gender identity.

“Girls and women deserve a fair and safe playing field when it comes to sport,” she said.

“They deserve legal protections to put a stop to males appropriating their sex via costumes, drugs and surgery.

“Opposition to such a bill is a denial of science and reality.”