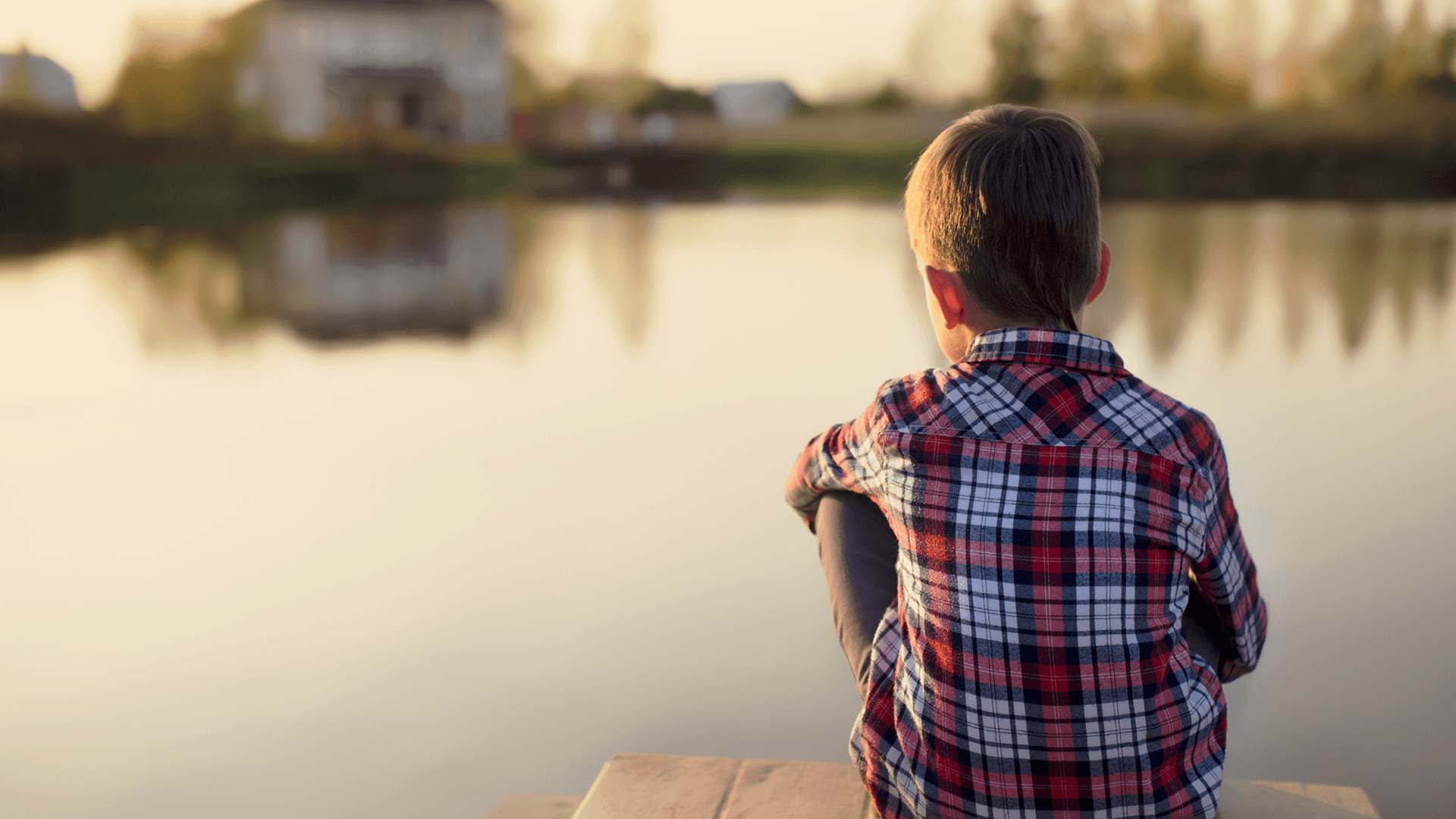 The Daily Signal has published an eye-opening, heart wrenching account written by the mother of a transgender child. She discusses the serious consequences of medical intervention and the impact new laws have on families and their kids in the US.

She writes, “If you take your child to a clinic to seek help, affirmative care means the therapist must follow the child’s lead. The professionals must accept a child’s professed gender identity. In fact, this is the law in many states.”

In addition to these laws, the mother highlights that “under ‘conversion therapy’ bans, questioning a child’s professed gender identity is now illegal.”

This would leave Australian parents exactly as this mother found herself – helpless, without options.

This mother points out that following the will of a 5-year-old who also believes in the tooth fairy is not reasonable. Feelings cannot determine facts. Children are under the care of adults because their brains are not fully developed.

“Children are prevented or discouraged from changing their minds despite the fact we change our minds all the time. It is not invasive or dangerous. Yet politicians outlaw this in favour of treatments that can cause sterilisation, bone density issues and physical mutilation of genitalia.”

“This mother stresses that these concerns come from a place of love and desiring the best for our children. The government can not take the place of a loving family.”