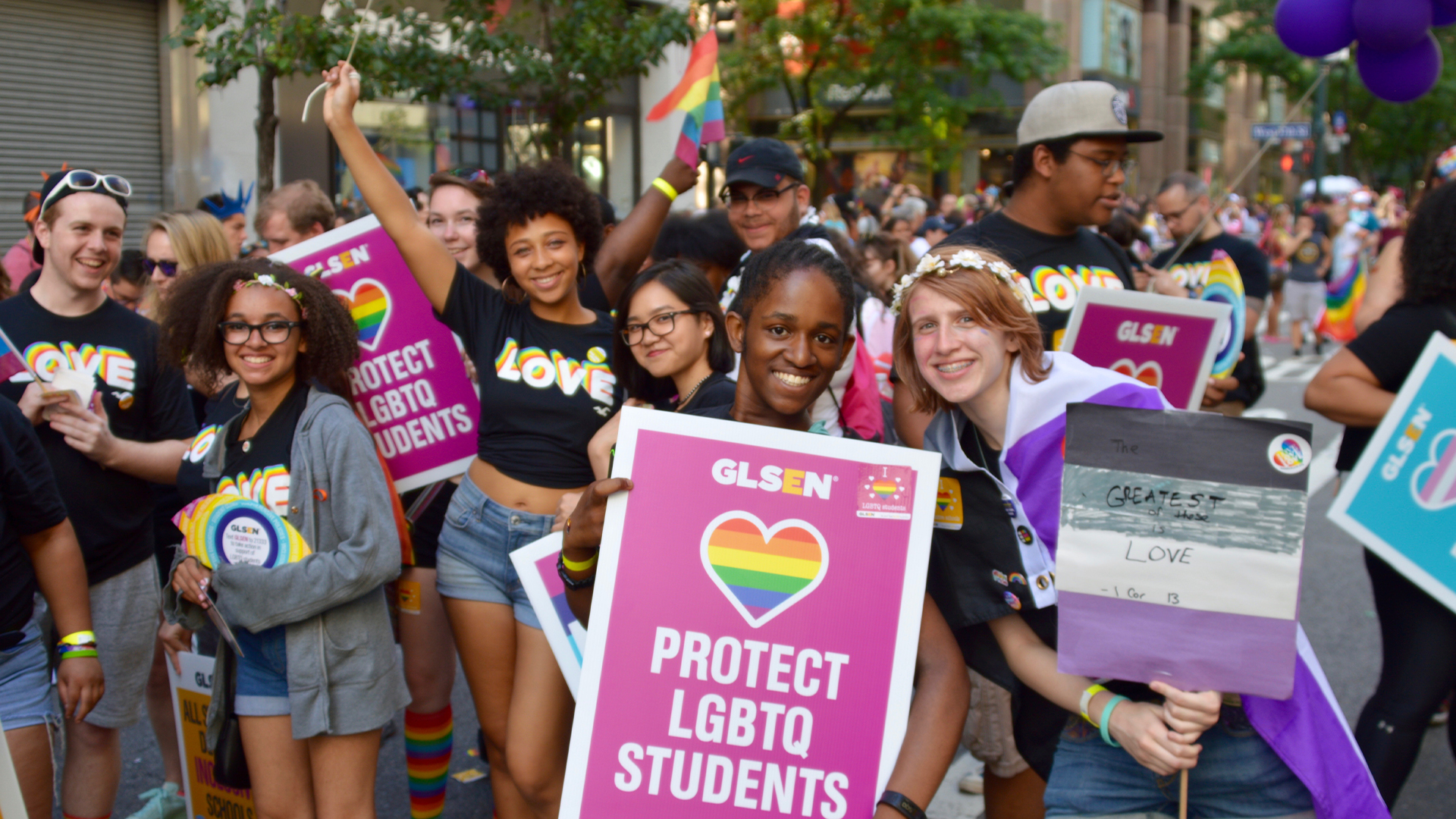 MassResistance is a parent’s group in the USA fighting to expose the radical gender activism aimed at children.

The group has consistently warned about GLSEN – the “Gay Lesbian Straight Education Network” and its founder Kevin Jennings as being extreme in this space. They have a presence in most American High Schools.

GLSEN has recently released a new toolkit called “Ready, Set, Respect!” along with hosting a zoom event that one MassResistance mother was able to log into.

“Ready, Set, Respect!” uses the cover of anti-bullying, “anti-bias,” and respect to push LGBT “family structures” and “gender roles” to young children. It provides “tools to support elementary educators with these efforts.” But this seminar went much farther than that. It instructed teachers to how normalize transgenderism in young children and gave strategies to keep parents from interfering.

The seminar began with how to separate children from their parents.

Identifying “trusted adults” kids can talk to. The session began with one of the presenters, a lesbian elementary school teacher, talking about the “support” that elementary schools should be setting up. The first step is identifying “open and accepting” staff members who can be the “trusted adults” with whom children can “safely” talk about LGBT issues – instead of their parents. In particular, this includes the guidance counselor, the school administrators, and especially teachers who put “LGBTQIA Safe Space” stickers on their classroom doors.

She went on to describe examples of children ‘coming out’ but not telling their parents and how the school can enable it.

“Some of them have told their parents about it, and some have not.” She said that she “walks a fine line” between helping kids be comfortable as LGBT, and having to deal with unsupportive parents who find out what she’s doing and accuse her of recruiting or grooming their child. This is a lot trickier in elementary schools than in high schools, she said.

The seminar also discussed ways to get LGBT books into the hands of children without the parents knowing because “some parents can be really weird about that,” she said.

When the mother from MassResistance asked a question, she was met with extremist talking points.

"Isn’t it better to work with parents and keep them in the loop? I don’t understand why you would want to secrets from parents."

GLSEN staffer claims that parents endanger the child: The GLSEN staffer basically answered that telling the parent puts a child “at risk.” She said, “A lot of students are not living in safe situations. So you want to be affirming in the classroom so that the student is able to learn and not putting the child at risk at home.” She said that if a child hasn’t “outed” himself to his parents, then the teacher is careful not to tell the parent. This includes not using the child’s “preferred” name and pronoun in front of the parent if the parent doesn’t already support that. In other words, the teacher makes a judgment that the parent is a possible danger to the child.

The mother continued to argue for parental knowledge and consent, but the GLESN staffer would not have it, justifying keeping the truth from parents, claiming the student’s “safety” is the priority. The teacher also misrepresented emotive arguments relating to law and suicide that were not accurate.

Binary spokeswoman, Kirralie Smith, said parents must be aware of what is going on in their children’s classrooms.

“These tactics are not limited to the USA,” she said.

“Teachers around Australia are being exposed to similar programs and strategies to introduce sexualised content to children under the guise of ‘anti-bullying’ programs.

“Speak with your child, ask questions and let your school know what your expectations are. Activists will not relent when it comes to indoctrinating children.”