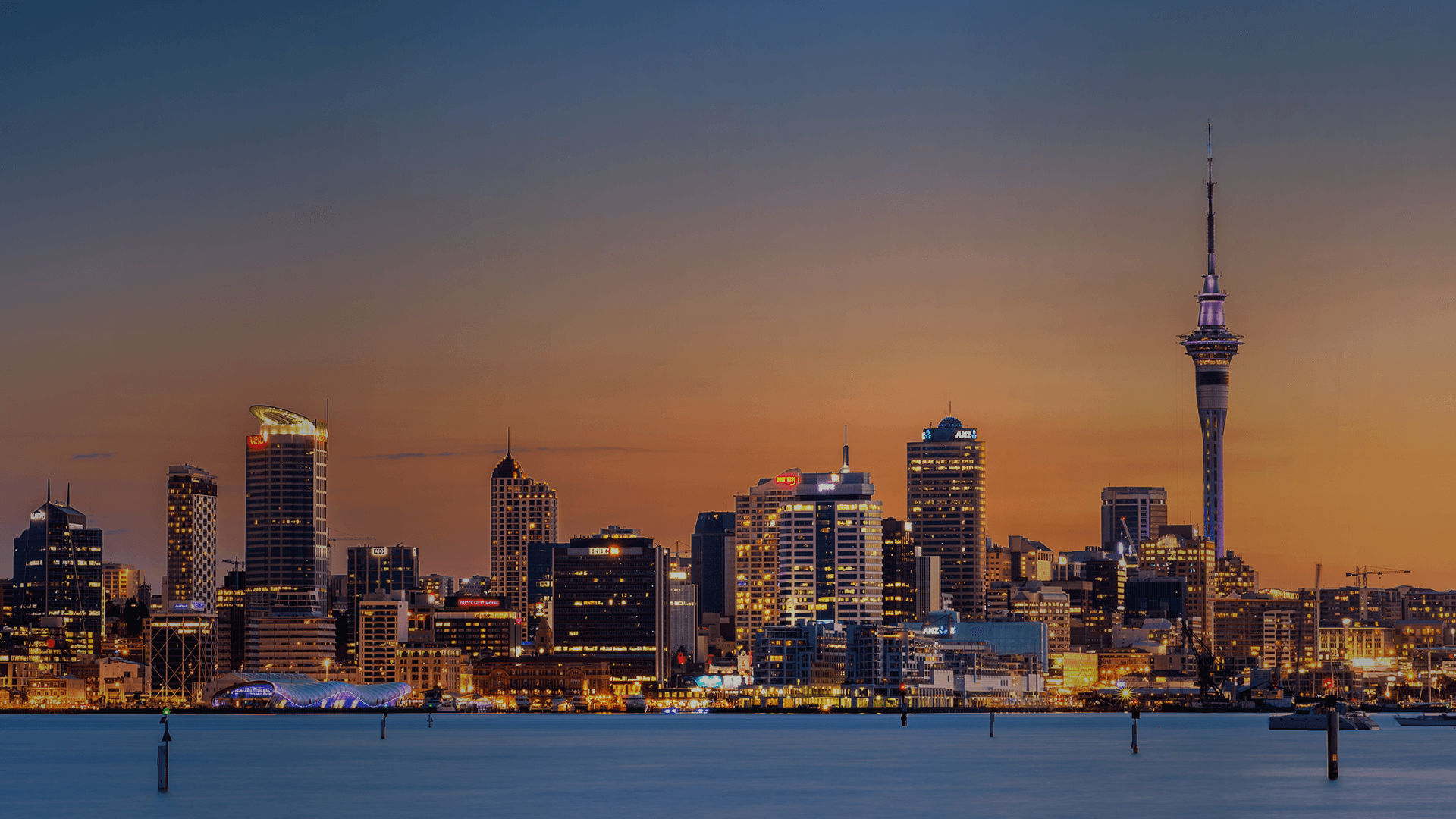 A New Zealand MP has been criticised for accepting a petition signed by more than 40,000 residents.

National Party MP Jo Hayes accepted the petition which calls for "the Ministry of Education to remove learning intentions for teaching gender diversity in the sexuality education guide."

Speak Up For Women spokesperson Ani O’Brien said, “Funding interest groups to teach gender identity ideology as fact in state schools does not align with our secular values and promotes unfounded rejection of existing parts of the curriculum such as human biology.”

Branches of the Greens and Labor parties were quick to condemn the petition. Neither party showed any regard for the 40,000 signatures indicating the conflation of gender identity and biological sex is of great concern.

“Children should not be taught that their personality, hobbies, or hairstyle, clothing, or toy preferences mean that they have been ‘born in the wrong body’. Unlike sexual orientation, which is based on the realities of biological sex, gender identity ideology is a belief system that not everyone subscribes to. Education about sexuality and consent doesn’t require teaching metaphysical beliefs with no basis in fact” said O’Brien.

Kirralie Smith, Binary spokeswoman, agreed. “The political agenda does not match the scientific reality. The radical gender agenda is promoting an ideology that is at odds with public opinion and biological facts.”