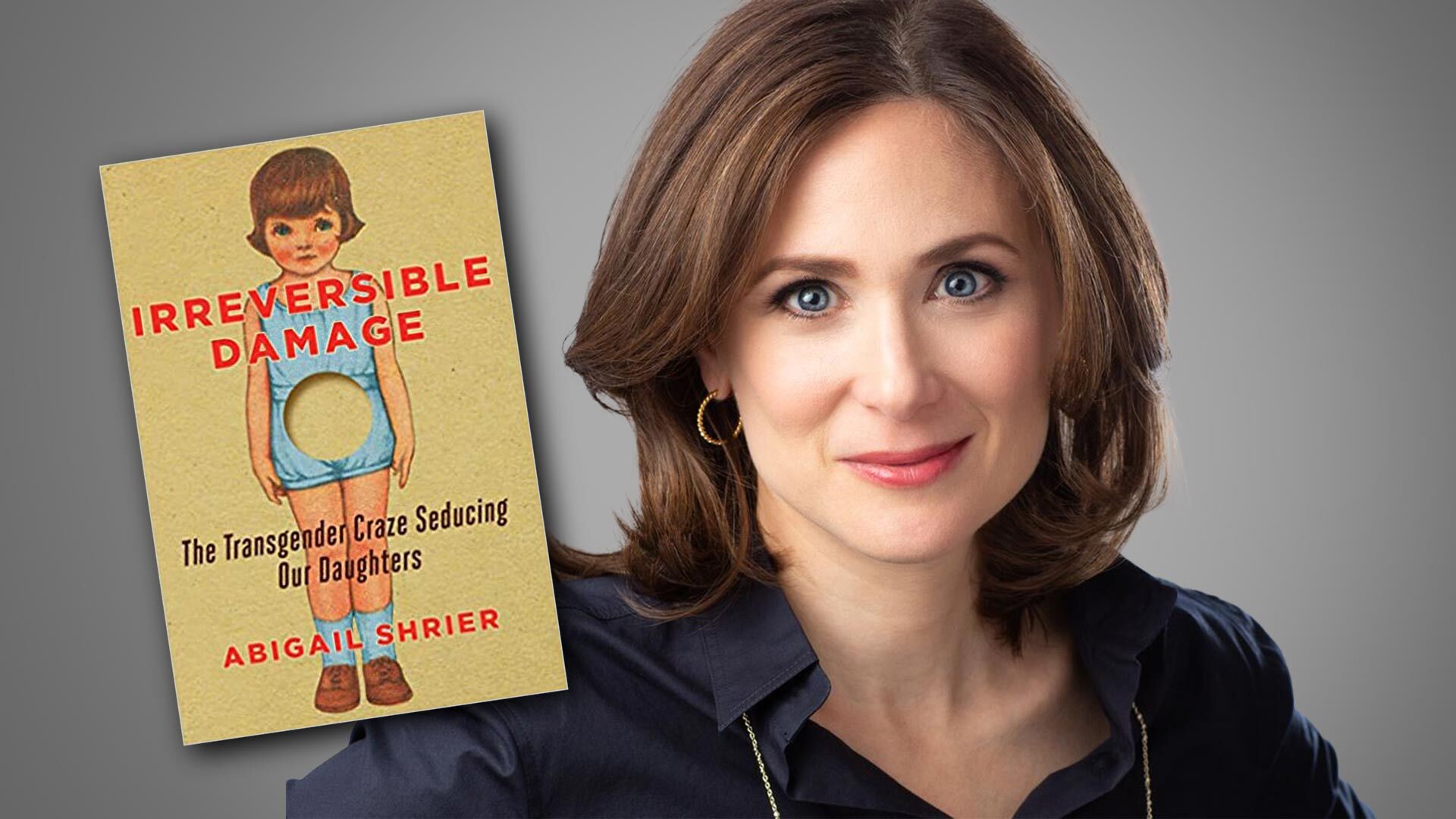 Author Abigail Shrier faces a continued campaigned to silence her. Her crime? Writing about the facts of the transgender trend and the harm it is doing, particularly to young girls.

Shrier said she wrote the book as a response to questions from a reader of her Wall Street Journal column. One parent told her that her daughter had mental health issues in high school, including anxiety and depression, but she was not gender dysphoric. Yet once she went to college and bonded with a group a of friends, they all decided together they were transgender.

These girls, and many others, self-identified as trans and began pushing for hormones and surgeries to reinforce their identities.

“I looked for an investigative journalist to take this up. When I couldn’t find one willing to do it, that’s when I got back in touch with her and said alright I will look into it.”

She also said, “one of the biggest drivers is social media. The number of trans gurus online who encourage the idea that testosterone will fix any of your problems, and if you have any discomfort in your body or biological sex you are probably really supposed to be a boy. There are just so many out there.”

Binary spokeswoman, Kirralie Smith commended Shrier on her commitment to report the facts.

“So few journalists are willing to report on this issue for fear of bullying, abuse, cancelation and threats. Abigail Shrier has had the courage and integrity to pursue the truth and report accordingly. This book deserves proper attention and consideration in the trans debate. Politicians need to stop being so quick to appease activists and start being informed about the real issues and the harm being done to young people in this debate.”