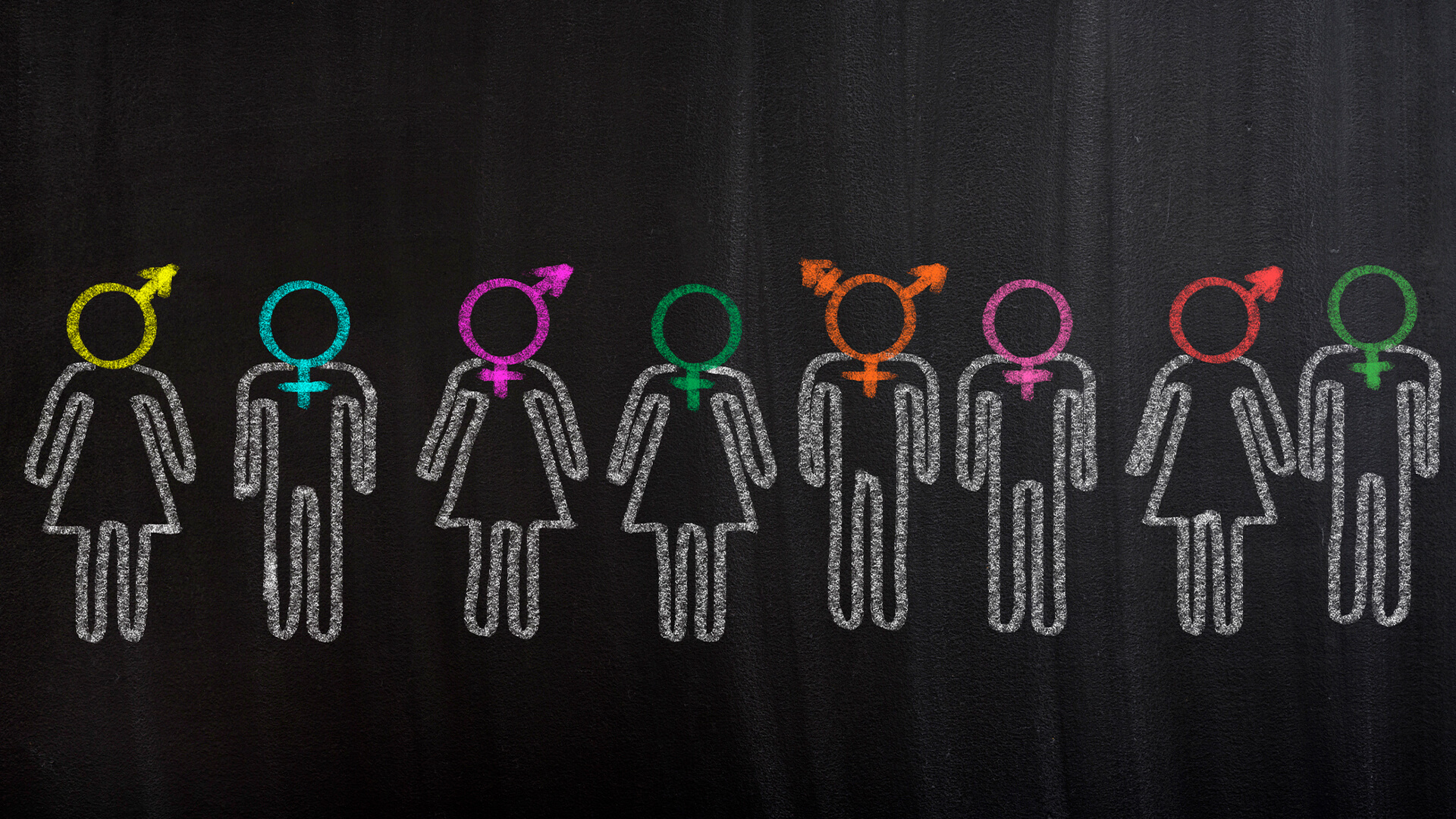 Australian clinical psychologist, Dr Sandra Pertot, has revealed she was the subject of a complaint – the first in her 45 year career – for views she expressed in a podcast. A transgender group took exception to comments she made on a podcast for the Australian Psychological Society.  The complaint was not successful and the APS affirmed “that dissenting views to any policy should be heard.”

My views were based on my years of clinical education and practice. From the 1970s, I saw clients – until the last 10 years, almost always natal males – presenting with gender dysphoria. For most of that time, access to treatment for transition had very strict criteria and was expensive, but the majority of those who did transition were happy with their new lives. In recent years some of my older, gender non-conforming clients have finally had access to cross-sex hormones and, for some, surgical transition. I felt privileged to be part of this process, which brought relief to them.

But from about 2014, I noticed an increase in natal females between 14 to 20 (so, past puberty), who reported experiencing gender dysphoria and expressed the desire to transition, often asking for support to begin cross-sex hormone therapy. While some described a long history of distress with their bodies, others had only come to the belief in recent months that they experienced gender dysphoria after learning about it online. In some cases, a parent attended a consultation and said this had taken them by surprise, as there had been no indications that their child had any confusion about their gender identity.

Dr Pertot described how she suspected there were deeper issues contributing to the feelings of gender dysphoria for several patients.

This extremely experienced psychologist went on to explain that her clinical training ensures she treats every patient as an individual and gives them permission to explore the pathway that is right for them. It is called a client-affirming approach.

According to Dr Pertot, this is at odds with the current trend called the gender-affirming approach.

Broadly, this approach advocates that if a person says they are trans: they are trans and this should not be questioned. Additionally, if a mental assessment is conducted to determine if the stated symptoms of gender dysphoria are better accounted for by a diagnosis other than being transgender, this may be considered by some activists to be a form of conversion therapy.

Recently, the Royal Australian and New Zealand College of Psychiatrists, published a position that explains this is not best practice.

It finds “there is some evidence to suggest positive psychosocial outcomes for those who are supported in their gender identity”. But it also acknowledges that “evidence and professional opinion is divided as to whether an affirmative approach should be taken in relation to treatment of transgender children or whether other approaches are more appropriate”.

My view is that it is precisely because of the high rate of mental health problems in this group that a careful and comprehensive mental health assessment is required as a first step. Shepherding all of these vulnerable young people down the same pathway is poor clinical practice.

Binary spokeswoman, Kirralie Smith, said other practitioners should be encouraged by this doctor’s opinion and courage.

“In this day and age of cancel culture, it is refreshing to read an account by an extremely experienced doctor in the field,” she said.

“Best possible care should be provided to patients that is based on clinical evidence, not a political ideology.”