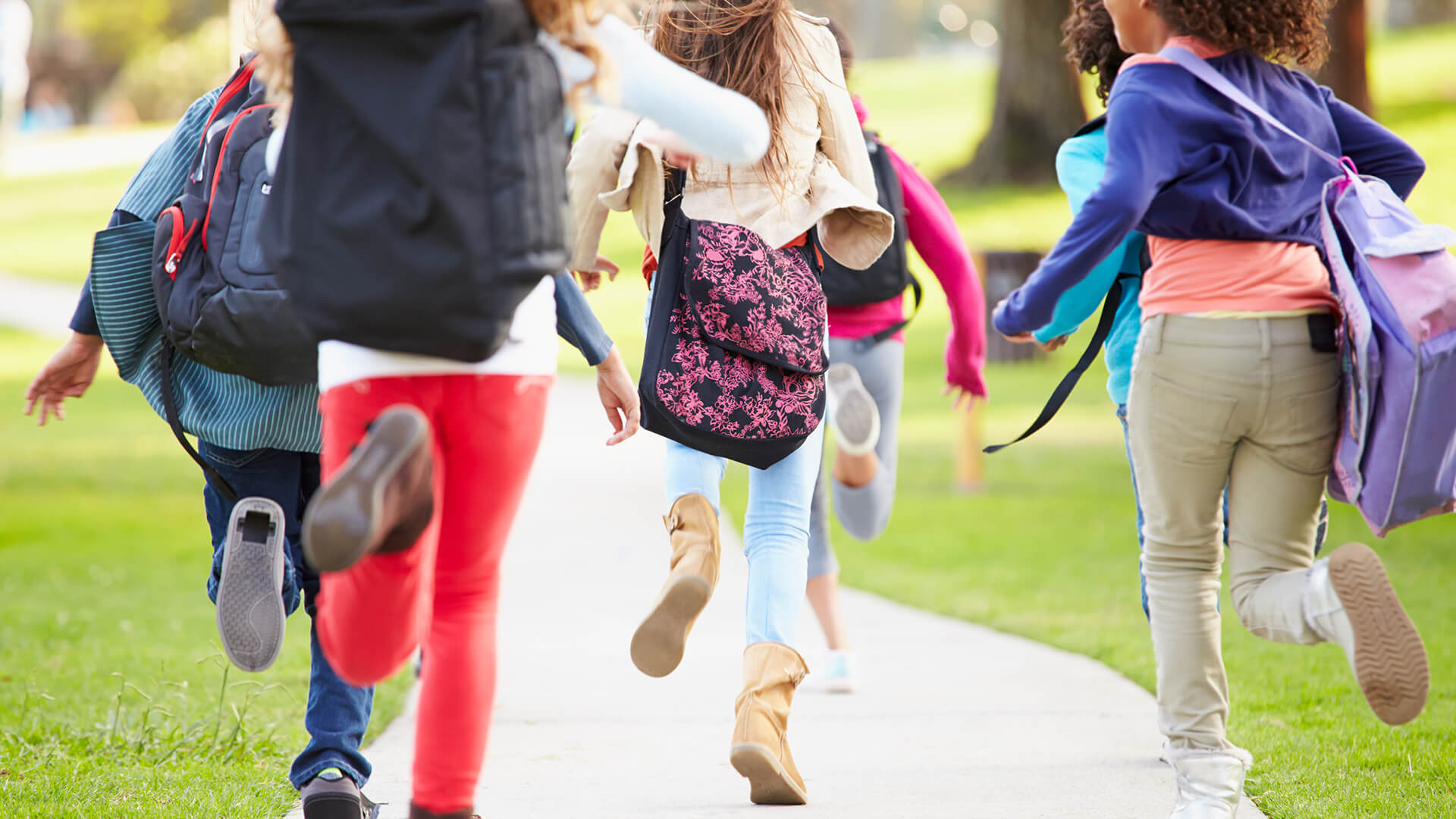 Concerns about the use of puberty blockers continues as parents, doctors and nurses call for more research.

The anonymous mother of the girl, said to be suffering “gender confusion”, has reluctantly put her on the waiting list for the clinic but believes treatment would be unlawful because her daughter cannot give informed consent.

“We want the best for our children but we need this to be from a position of evidence-based, not experimental, medicine,” Mrs A says on a crowdfunding website that has so far raised more than £6000 ($11,170) for court action.

A former psychiatric nurse, Sue Evans said it was alarming that “children were rapidly referred for hormone treatment without proper assessment of their full medical history.”

She said staff at the clinic were under “tremendous pressure (from) distressed patients, sometimes the families, but most worryingly from the ‘support’ groups and charities who seemed to be having undue influence on the treatment approach.”

Professor Christopher Gillberg — a child and adolescent psychiatrist specialising in autism  believes “experimental” treatment of trans-identifying children is “possibly one of the greatest scandals in medical history”.

Based in Sweden, but also studying the phenomenon in other countries, Gilberg said, “many of the teenagers suddenly declaring trans identity, with no history of confusion about their sex as children, had autism or anorexia nervosa.”

He asserts that puberty blocker drugs should be stopped immediately until further research provides evidence that they are safe and appropriate.

“Concerned parents, citizens, health care professionals and academics are increasingly sounding the alarm regarding children and drastic gender treatments. Activists have attempted to silence opposition, but a chorus of voices is rising anyway. Concerns for the children who are not able to give informed consent to potentially life-altering, irreversible treatments is paramount.”