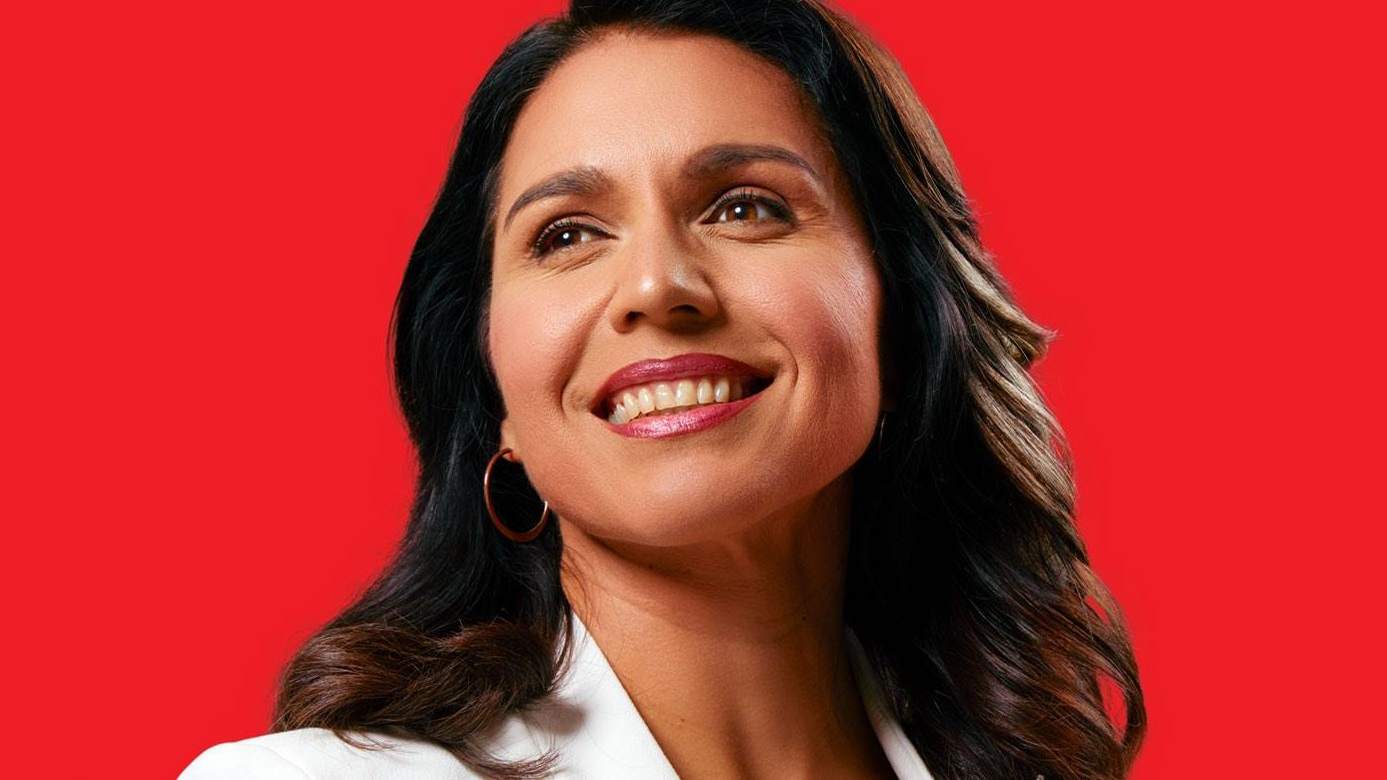 A bill to protect females in sport

A politician from the left in the US has stood up for the protection of biological females in sport.

Democratic Hawaiian Congresswoman Tulsi Gabbard (HI-02) and Oklahoma Republican Congressman Markwayne Mullin (OK-02), introduced a bill Thursday that if enacted would strip Trans-girls and women of their ability to engage in competitive athletics across the United States.

The Protect Women’s Sports Act, House bill H.R.8932, would narrowly define that the protections of Title IX should be limited to a person’s biological birth sex. ‘This bill protects the sex-based intention of Title IX protections by reaffirming the biological sex-based distinctions between men and women in athletics.’ The bill is clearly written to prevent Transwomen from competing.

Gabbard has spoken out in opposition to her party, many of whom want to include biological males in women’s sport. The Congresswoman is appealing to the original intent of the bill to defend the rights of females in sport.

“Title IX was a historic provision championed by Hawai‘i’s own Congresswoman Patsy Mink in order to provide equal opportunity for women and girls in high school and college sports. It led to a generational shift that impacted countless women, creating life-changing opportunities for girls and women that never existed before. However, Title IX is being weakened by some states who are misinterpreting Title IX, creating uncertainty, undue hardship and lost opportunities for female athletes,” Gabbard said in a statement.

“Our legislation protects Title IX’s original intent which was based on the general biological distinction between men and women athletes based on sex,” “It is critical that the legacy of Title IX continues to ensure women and girls in sports have the opportunity to compete and excel on a level playing field,” she added.

“This is not a left or right issue. This is about fairness and safety in sport. Biological males have a distinct advantage over females on the playing field. It is way past time for politicians of all persuasions to stand up for girls and women in the arena of sport. So many fought so hard for so long to create this space for females in sport only to now have to fight again to prevent males stealing from them in this space.”