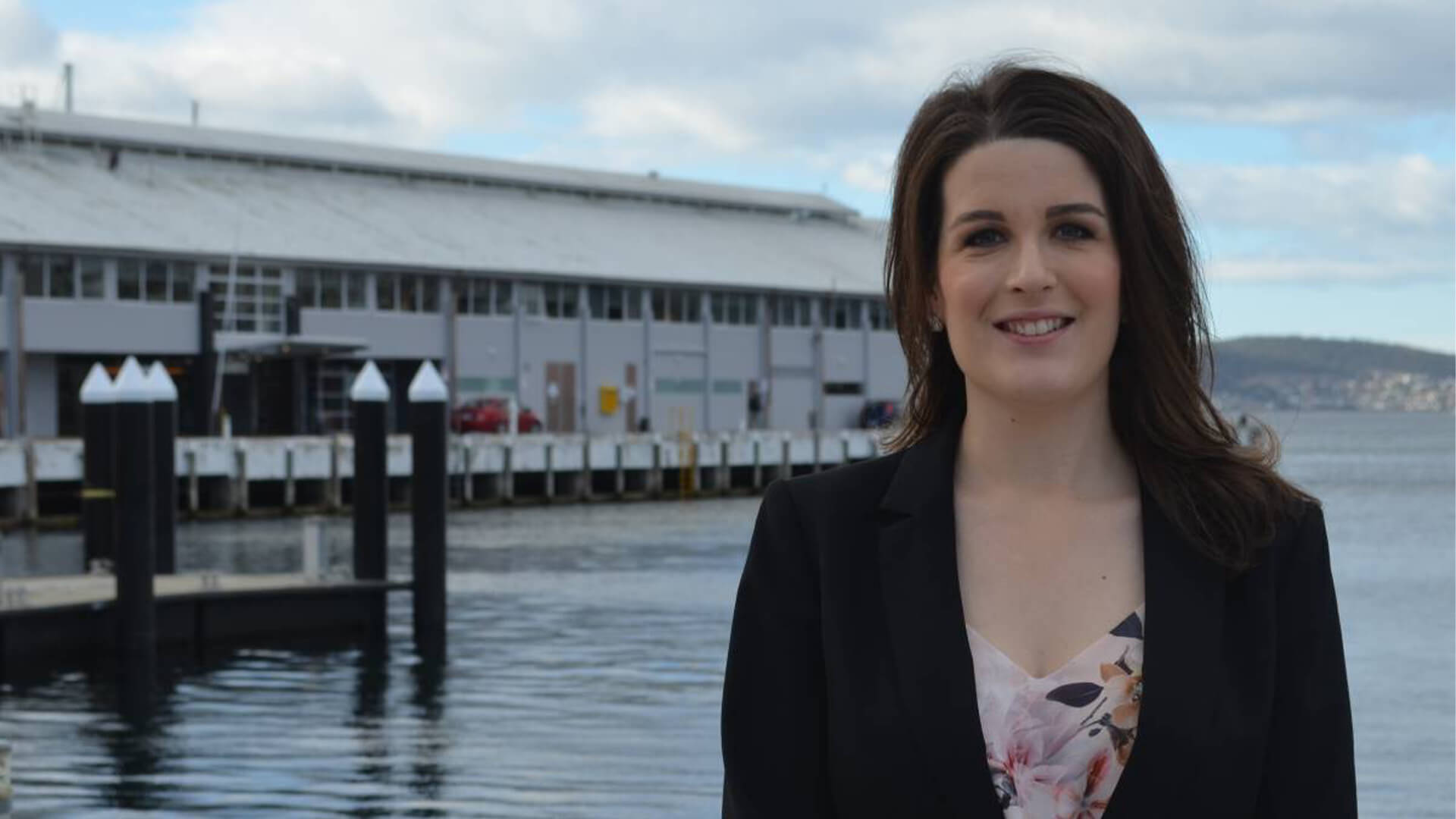 The courage and common sense of an Australian senator has paid off! Claire Chandler challenged the legitimacy of a complaint made against her for stating biological truth – and the result is the complaint has been withdrawn entirely.

Senator Chandler has written opinion pieces, spoken out in Parliament and the media and held the line the whole time – it is fair and reasonable to question the fairness and safety of biological males competing as females in sport.

Chandler was to front a conciliation meeting but refused to sign a confidentiality agreement. The case has since been withdrawn.

I have learnt this afternoon via the media that the anti-discrimination complaint against me has been dropped by the complainant. I am both relieved at this outcome and furious at the abuse of process which has occurred.

If I had not refused to sign a confidentiality agreement, I would be currently sitting in a conciliation conference on the basis of a spurious complaint which the Commissioner had no legal authority to accept.

This process continues a pattern of behaviour by Equal Opportunity Tasmania in directing conciliation on complaints which have no substance and are only intended to compel the respondent to attend conciliation. It’s clear that the Anti-Discrimination Act needs to be substantially amended to prevent these tactics being used in the case of frivolous complaints and in regards to statements made as part of normal political debate and discussion.

The withdrawal of the complaint also leaves the broader community in legal limbo around what statements members of the public can make about sex-based rights. Having erroneously accepted this complaint, there is an onus on the Commissioner to clarify that Tasmanians are able to discuss the reality of biological sex and advocate for sex-based rights. If this does not occur, there will continue to be a chilling effect on free speech in Tasmania.

“Claire Chandler is a true champion of the people. All politicians should take note. Instead of appeasing radical activists she has carefully and reasonably presented the facts and stood her ground. Unelected bureaucrats must heed the lesson – stop bullying elected members of parliament for the sake of an ideological agenda. The system is broken and this case exposes further that it desperately needs to be addressed to save ordinary Australians being subjected to such a biased and distorted process.”