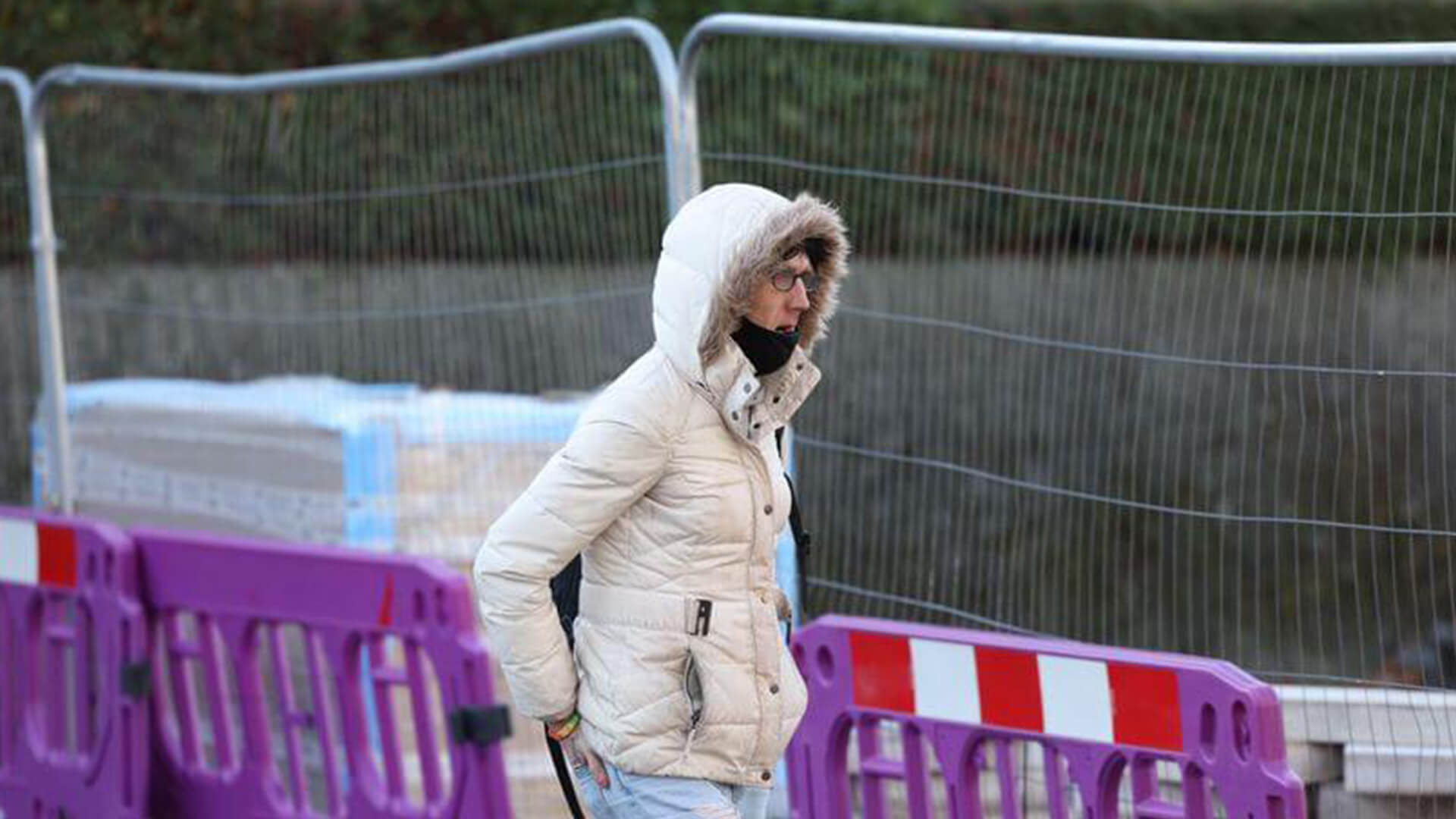 This headline says it all:

Why does the media indulge such falsehood? Why are they so complicit in spreading trans propaganda?

Women do not have a penis.

This is a man who is behaving badly. For the media to refer to him as a woman is a lie. It is damaging and it is insulting.

This man is likely acting out his autogynephilia: defined as a male's propensity to be sexually aroused by the thought of himself as a female.

This is a male sexual crime, and it must be recorded as such. A female did not commit this offence.

Referring to him as a woman skews crime statistics, makes a mockery of women and is an attempt to normalise deviant and sick behaviour.

It doesn’t help him and it certainly doesn’t help women. He is male and he must be treated, tried and imprisoned as a male.

This is yet another example of why the terms man and woman, male and female must be defined in law.