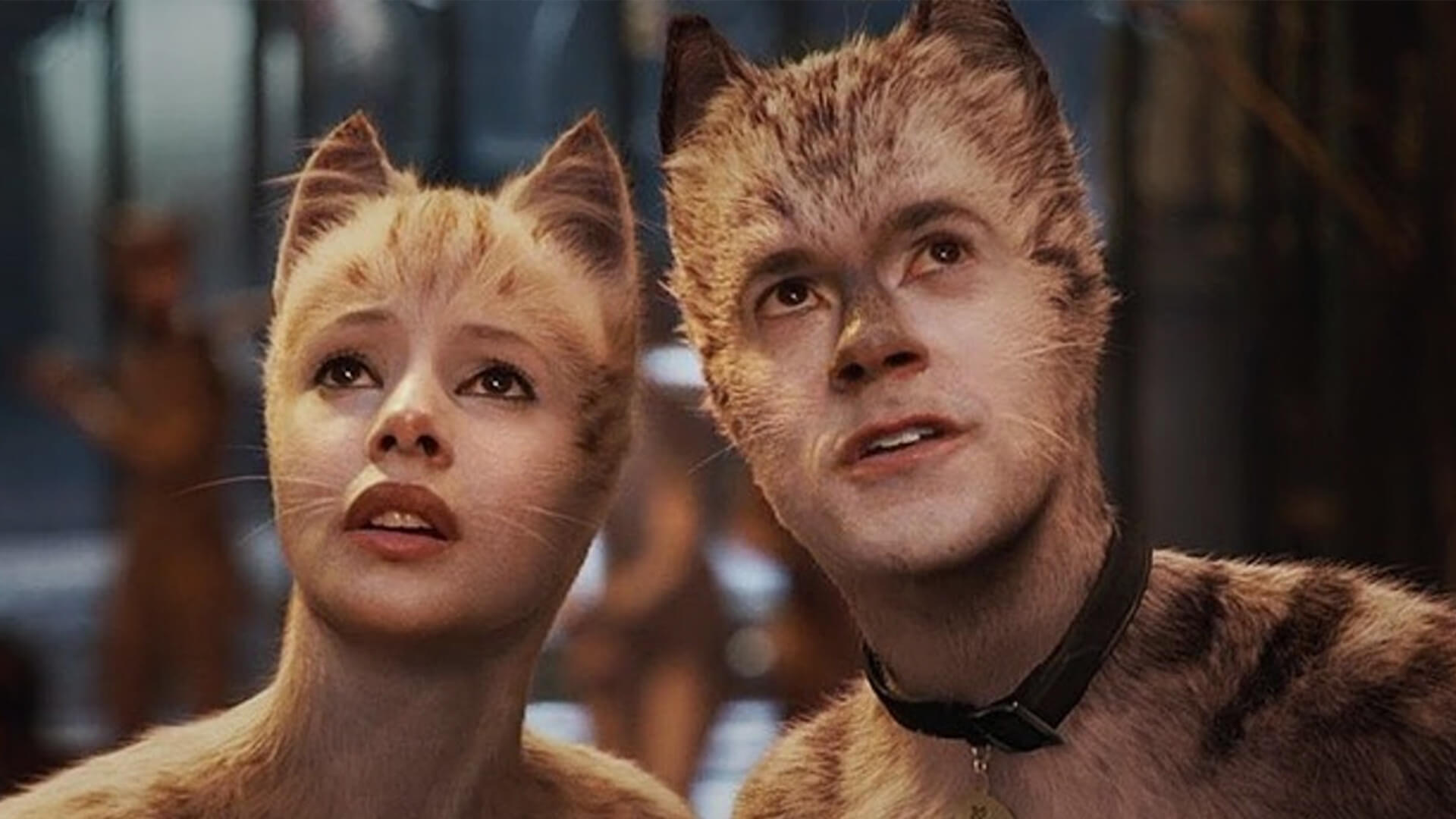 Several unrelated sources have reported a handful of girls at a prestigious girls school in Brisbane are identifying as transhuman – that is they believe they are feline, not human.

To be clear, this is not about students playing dress-ups or using fun face filters on social media but about genuinely believing they are animals.

They’re called “furries”, and in this time of gender fluidity and woke sensibility, psychologists say it is a troubling and fraught phenomenon.

I’m told, by several unrelated sources, that a handful of students at the prestigious Brisbane Girls Grammar School simulate walking on all fours and lick their hands like paws.

One young teen is said to have cut a hole in her uniform to accommodate an invisible tail.

“When a girl went to sit at a spare desk, another girl screamed at her and said she was sitting on her tail; there’s a slit in this child’s uniform where the tail apparently is,” one mother told me.

“Girls who identify as felines preen themselves, licking the back of their hands, and the foxes walk around with their arms leaning towards the ground, as if they’re on all fours; the kids are all talking about it,” she said.

The school refused to comment on the latest trans trend capturing some of their students.

Several psychologists admitted it was a “real challenge” and was a “fraught area” when it comes to treatment.

“You have to look at the purpose of it – is it to stop an uncomfortable development and is it damaging their relationships?

“If it is not good for their wellbeing, this is where it takes excellent support to understand the function of it and gradually move them away.

“If it’s causing disruption in the classroom or school grounds, then something needs to be done,” said Dr Judith Locke.

“If the media and activists are hell bent on insisting a boy can be a girl then why can’t a girl be a cat? To most reasonable people, both are nonsense because they are scientifically, biologically impossible.

“But to extremists pushing a political agenda they are part of an ideology that is weaponised to cancel opponents.

“It is staggering that psychologists, schools and parents are feeling too afraid to call out this madness. How does it help children to enable lies that deny reality and will stop them from reaching their full potential?”