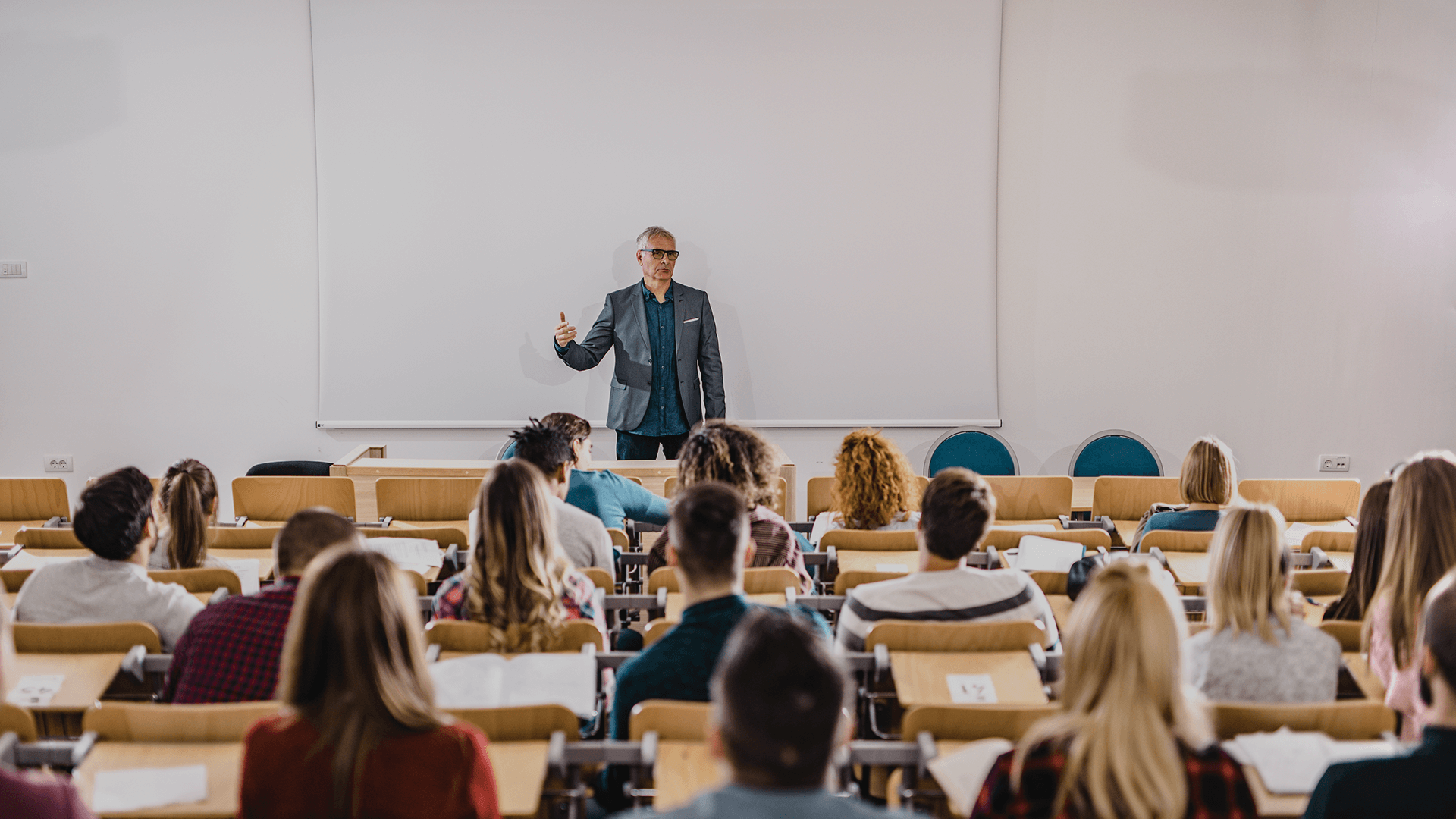 An Anglican Girl’s school in Queensland has had a ‘transgender priest’ address students as young as 5 years old at a school assembly – without parental knowledge or consent.

A number of outraged parents contacted Binary seeking support and assistance, concerned that if they approached the school their daughters could be singled out.

The Courier Mail reported, “Reverend Josephine Inkpin, who was born Jonathan Inkpin, spoke at St Aidan’s Anglican Girls’ School at Corinda in Brisbane’s western suburbs to promote the International Day Against Homophobia, Transphobia and Biphobia. Inkpin, a lecturer in theology, also spoke of her transition from a man to a woman.”

The whole school assembly did not have an opt-out option and no warning was given regarding the controversial matter.

The article reads, “Some parents said there was ‘sexualised, (and) highly controversial subject matter’. The school and the church hotly dispute this.”

Kirralie Smith, spokeswoman for Binary, said the parents have every right to be upset.

“Exposing kids to this ideological agenda is not up to the school. Parents send their kids to school for an education, not indoctrination.”

Binary invites any parent or community member who is concerned about the imposition of radical gender ideology to contact us via our website: www.binary.org.au