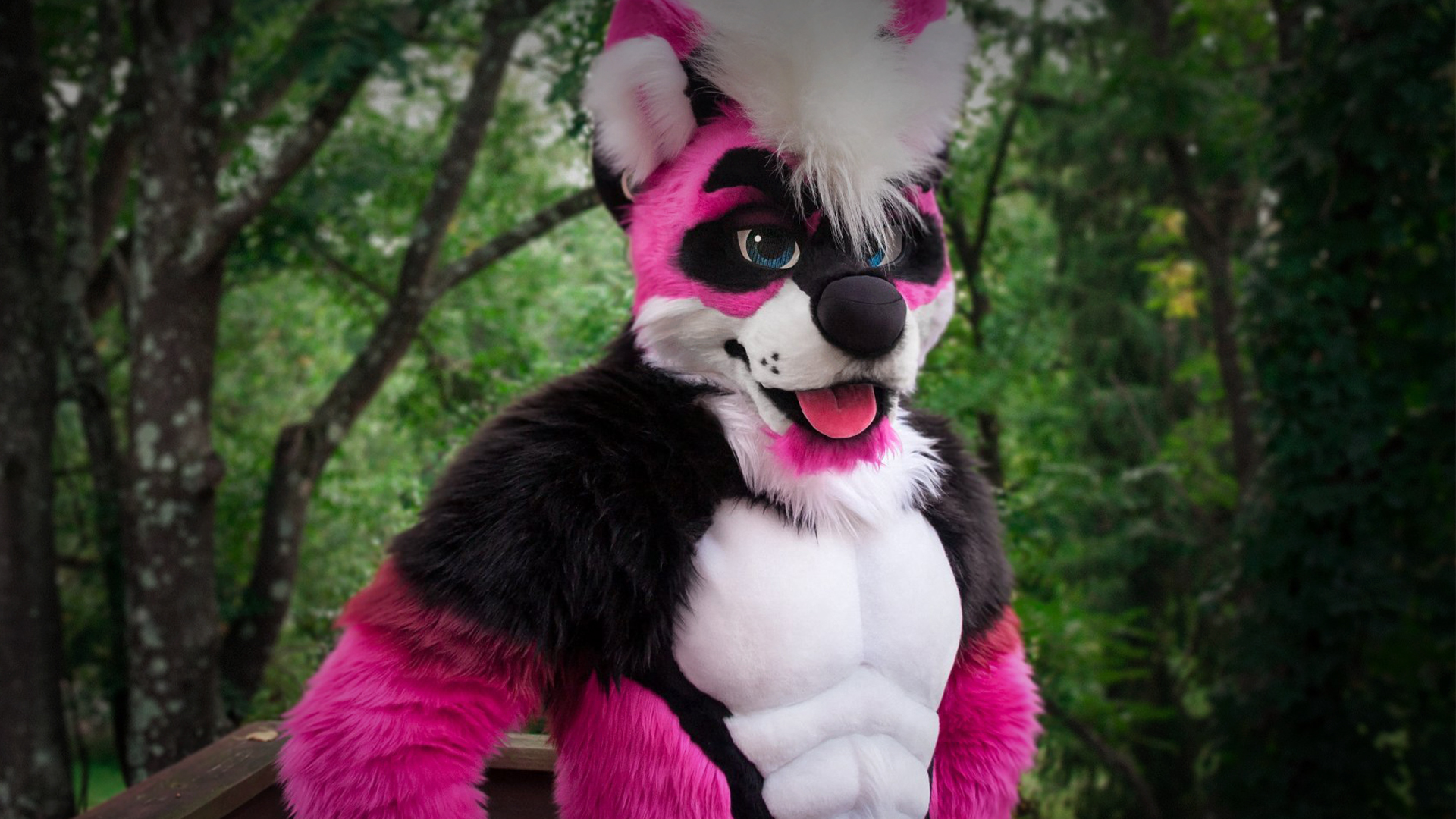 The ‘fury’ trend has reportedly reached Melbourne with a supposedly 'phenomenally bright' girl now identifying as a cat. Incredibly the private school is going along with the disturbing fantasy.

The year eight student does not speak during school hours, according to the report in the Herald Sun, despite being described as “phenomenally bright”.

A parent reportedly told the paper that the school let the girl behave like a cat as long as it did not distract her or other students.

'No one seems to have a protocol for students identifying as animals, but the approach has been that if it doesn't disrupt the school, everyone is being supportive,' a source close to the family told the newspaper.

The school did not confirm its position but indicated students were presenting 'with a range of issues, from mental health, anxiety or identity issues'.

'Our approach is always unique to the student and we will take into account professional advice and the wellbeing of the student,' the school said.

The Herald Sun also reported there was a boy who identified himself as a dog for a period of time and had been treated by Melbourne psychologist.

In March it was reported that female students at an elite Brisbane private school were walking on all fours and cutting holes into their uniforms for tails because they identify as cats or foxes.

'When a girl went to sit at a spare desk, another girl screamed at her and said she was sitting on her tail; there's a slit in this child's uniform where the tail apparently is,' a concerned parent told the Courier Mail.

“It is beyond comprehension that adults, whether they be parents or school staff, would go along with endorsing a child’s mental disturbance in this way. Children are not fury animals and playing make-believe should be reserved for drama classes only. Nor can they change their sex. The children caught up in these kinds of fads need help, not ‘affirmation’ that their fantasy is real, because it is not and never will be.”