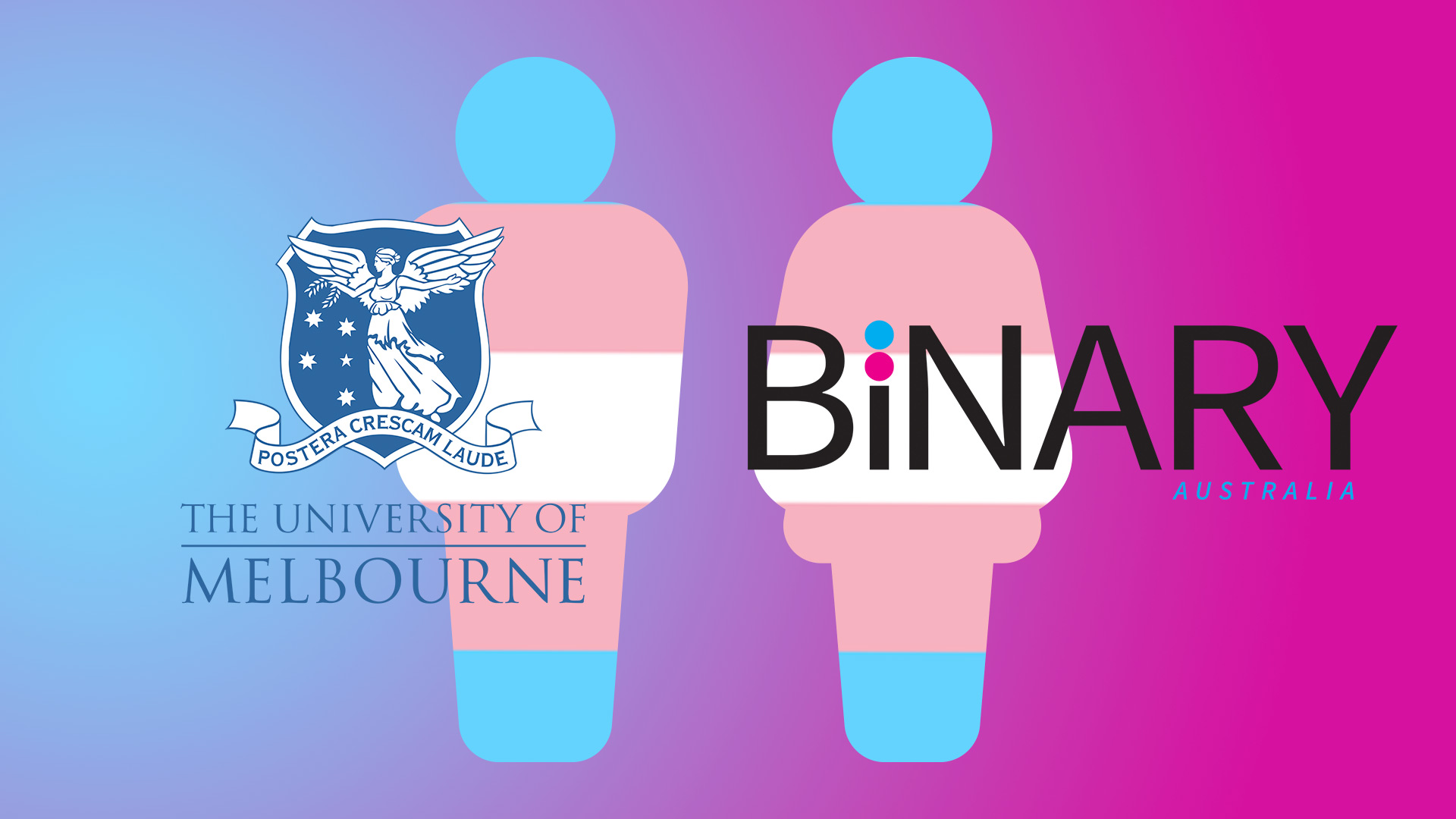 A gender studies student from the University of Melbourne has chosen to conduct some research of Binary Facebook followers.

The School of Social and Political Sciences, Faculty of Arts student Jo Church has been privately messaging our followers and supporters asking them to be interviewed for her study.

The project is called, ‘Exploring the gender debate in Australia: An analysis of image and text’.

Dr Kalissa Alexeyeff is listed as the “Responsible Researcher”.

Church has been privately messaging supporters on Facebook and asking them to be interviewed via Zoom for one hour for her project.  The description of the research is:

Discussions over transgender rights, women sex-based rights and sex/gender education have erupted on social media in recent years. This research seeks to understand opinions on these views in the context of Australia.

Using the Facebook page Binary Australia as a case study, this research seeks to understand what encourages users to respond to images and texts which discuss issues of sex, gender and sexuality.

This research additionally aims to understand the emotions individuals experience when reacting to this content and/or participating in these debates.

Church claims the questions will be “open-ended” regarding Binary posts and discussions. The aim is “to explore your opinions on these matters and explore the range of feelings provoked in these debates.”

Church promises anonymity, privacy and confidentiality. The videos will not be shared and Church will interpret the data according to her views. She claims the benefits will be in

“understanding a diversity of opinions relating to gender which are discussed on social media. Understanding these views hopes to reveal underlying individual concerns on the matter and ultimately lead to a more holistic and productive debate.”

Participants can request copies of any journal articles subsequently published.

“The very existence of a course called ‘gender studies’ validates the political ideology that denies the primacy of biological reality,” she said.

“Gender is just a personality expression, it is not measurable, consistent or reliable.

“Binary looks forward to seeing the results of this research.”