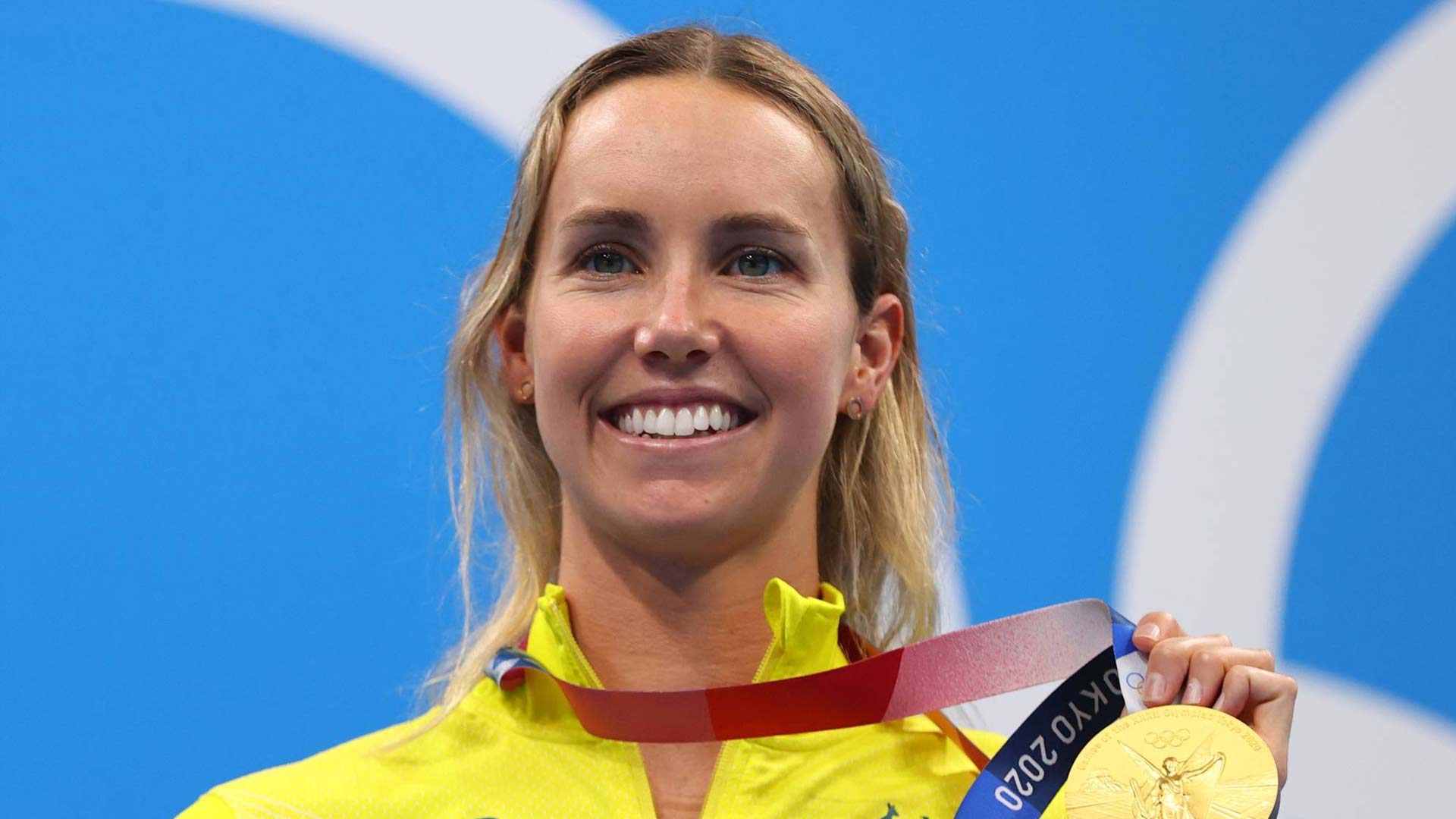 Australia’s celebrated Olympic swimmer, Emma McKeon, has stated it would be a concern to compete against a biological male. McKeon won five gold medals in the pool in Tokyo and indicated it should come down to a matter of fairness.

“I mean, I personally wouldn’t want to be racing against someone who is biologically a male, so that’s a concern,” McKeon said at Griffith University’s A Better Future For All seminar, as reported by InQueensland.

“But now that it’s a growing thing, the sport has to think about how to handle it and how to deal with it, because you do want to be inclusive, but you don’t want to have females racing against swimmers who are biologically male because it’s just not fair.”

The issue is a contentious one, evidenced by the inclusion of male swimmer Lia Thomas who has skyrocketed to the number one female ranking in the US collegiate competition. Thomas best ranking in the male category was #462.

Thomas wants to go on to compete in the US Olympic team. Most world sports bodies are yet to determine rules of inclusion for the 2024 Olympics.

Kirralie Smith, spokeswoman for Binary, said it was encouraging to see more sports stars speaking out.

“Thanks to this being a hot election issue, more public figures and sports stars are feeling confident to say what is true. Biology does matter,” she said.

“Separate sporting categories for males and females are necessary for a safe and fair playing field.

“We shouldn’t even need to discuss this but here we are, and thankfully sanity is starting to prevail.”