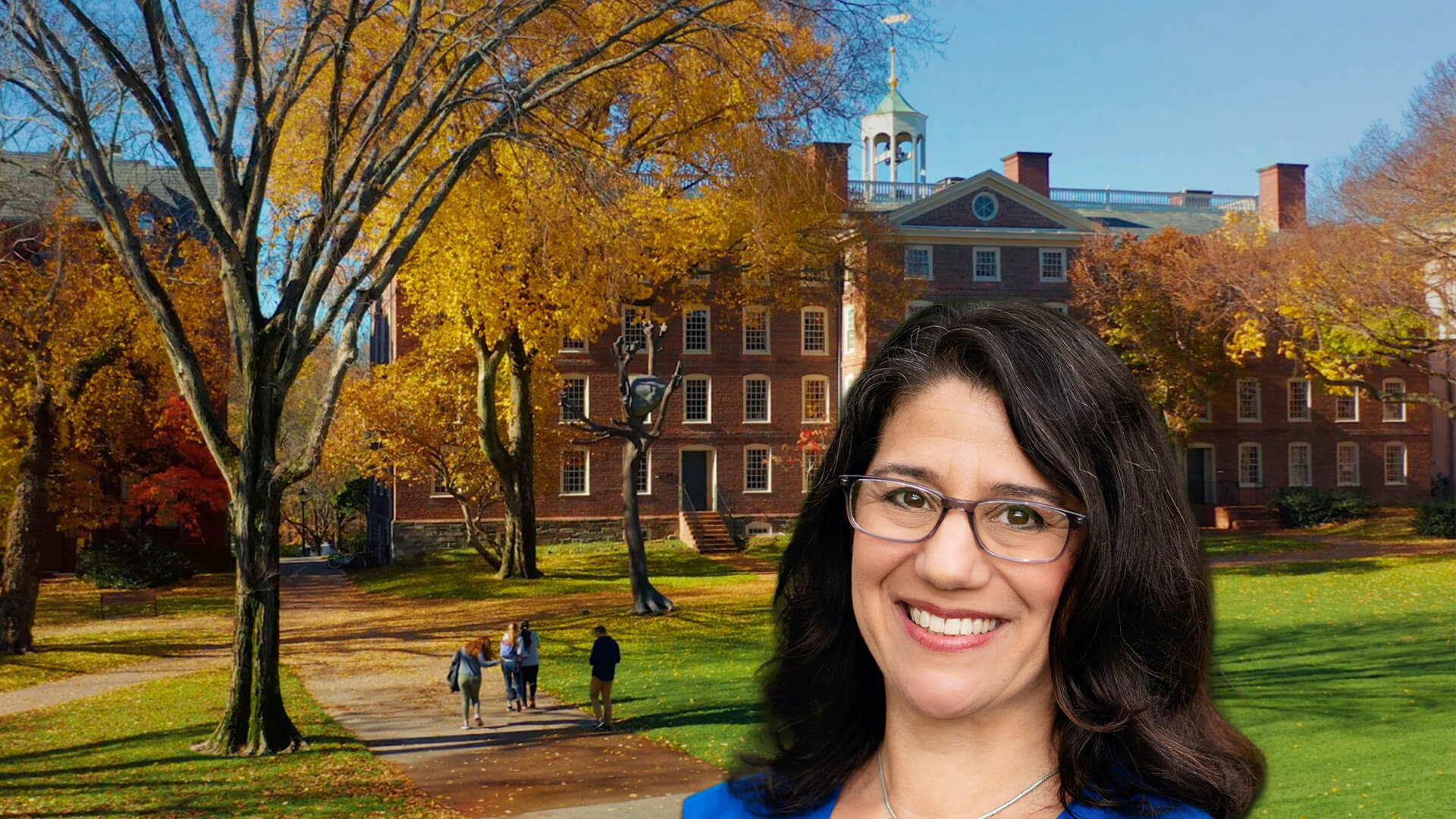 Brown University Professor Lisa Littman has published a new study on “rapid-onset gender dysphoria” (ROGD). It is described as a “social contagion” and usually “involves a post-pubescent child, usually a girl, with no history of dysphoria suddenly claiming within a period of weeks or months not to identify with her biological sex”. Evidence points to this happening in groups, not just individuals.

The study compares the social contagion that plagued teenage girls decades ago in the form of anorexia and other eating disorders. A group of parents wrote an open letter drawing the parallels.

In the study Littman considers “the possibility that this type of gender dysphoria, with the subsequent drive to transition, may represent a form of intentional self-harm.”

Unlike with anorexia, though, rapid-onset gender dysphoria receives encouragement, not just from a small peer group, but from the wider culture, which has taken up the transgender cause as a political crusade.

Parents have noted that their children increased in popularity, were celebrated and elevated in status at the schools when they announced their transition. Some claimed the children then became “untouchable” as every form of opposition was simply labelled “transphobia”.

This is only an initial study, limited in many ways due to the self-reported and self-selected respondents. The evidence is anecdotal and cannot be fully relied upon as scientific research. It does provide a hypothesis which demands further investigation. Most academics have faced cancellation or lack of funding to pursue such research due to the sensitive nature of the topic.

Binary spokeswoman, Kirralie Smith, said we owe it to children to delve into the issue further.

“Gender ideology has become so politically charged that scientific research has become severely limited or abandoned,” she said.

“Academics and health professionals must be empowered to thoroughly and critically engage in the necessary research to ensure children get the best possible care and outcomes.

“Littman has provided enough evidence to prove this study must go deeper.”