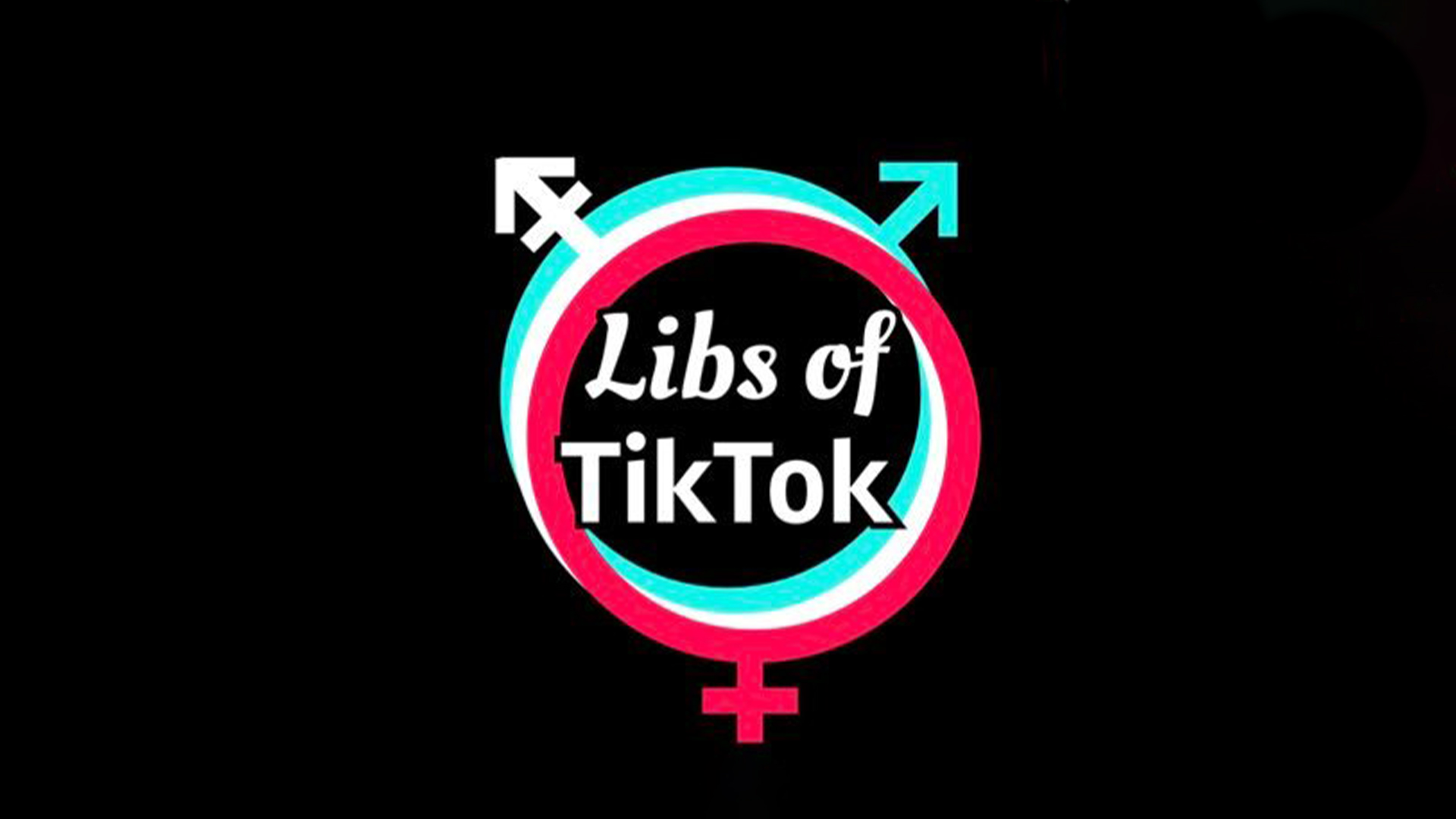 Libs of Tik Tok have been exposing “gender-affirming” treatments being carried out on children.

During the audio recording, “Children’s National confirmed that they do, in fact, perform gender-affirming hysterectomies on 16-year-olds and ‘much younger’ children.”

You can listen to the call here.

“Gender-affirming hysterectomy” is Orwellian language. It describes the butchering of a female in an attempt to appropriate the opposite sex. The girl will be rendered sterile, plunged into early menopause and left scarred all for the sake of wanting to look male.

It is a major surgery that carries huge risks such as major blood loss, damage to surrounding tissues, including the bladder, urethra, blood vessels, and nerves, blood clots, infection, and anesthesia side effects.

A total hysterectomy that includes the removal of ovaries results in the immediate onset of menopause. Young girls undergoing such a procedure can expect hot flashes, vaginal dryness, night sweats and insomnia among other things.

What child can consent to such drastic treatment all for the sake of appearances?

Girls who are suffering gender dysphoria require compassion, counselling and the best care.

Not butchering at the hands of activist medical practitioners who are performing irreversible surgeries that can cause dreadful side effects.