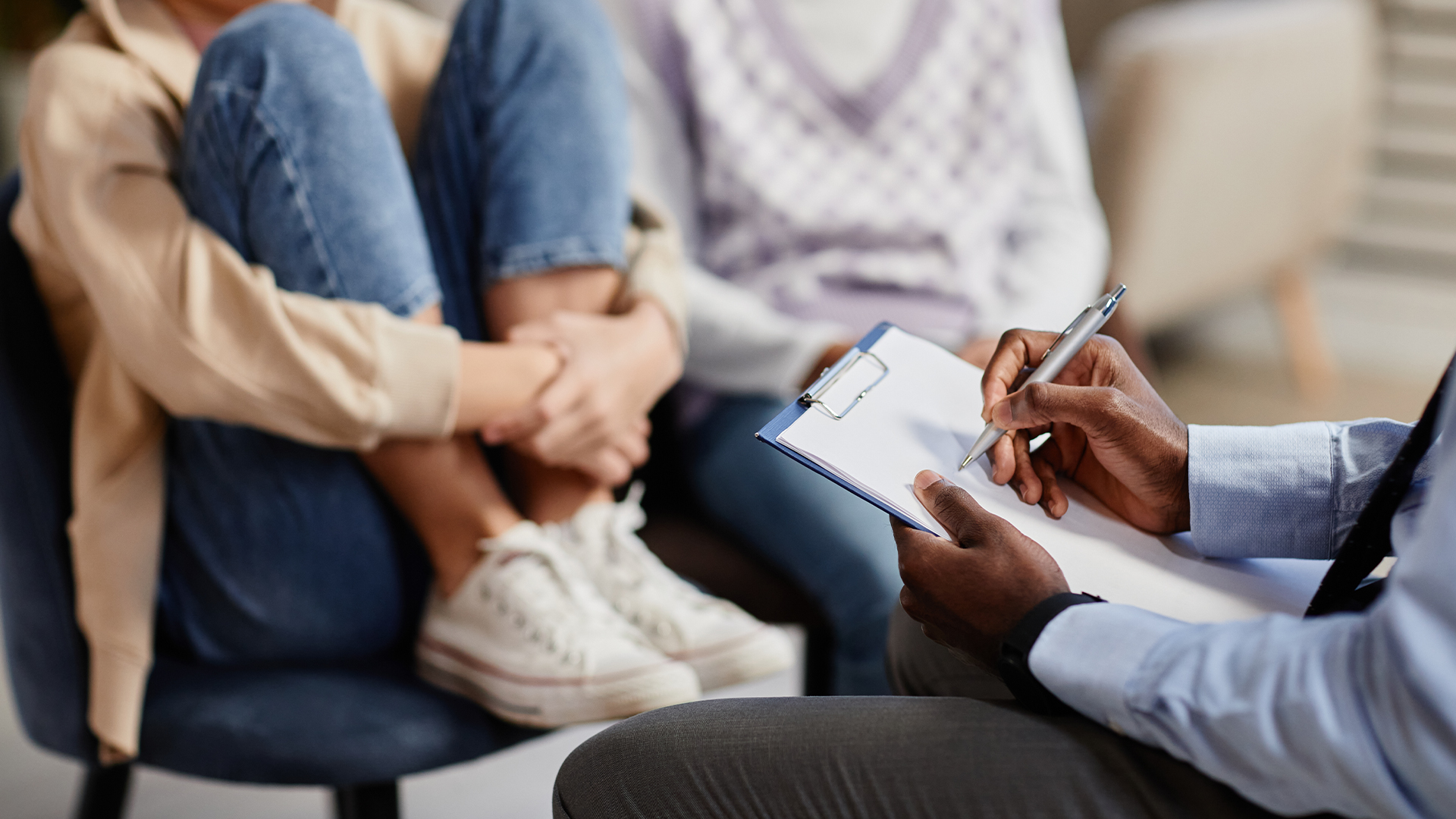 The Victorian Equal Opportunity and Human Rights Commission (VEOHRC) employs Newspeak* as though it were fact. Their website could easily have come directly from George Orwell’s 1984.

Responsible for policing the Change or Suppression Conversion Therapy Practices Act, the website is full of misinformation and contradictions. Not to mention threats if you fall foul of the woke agenda.

When referring to harmful conversion therapy practices, they don’t mean things like electrical shock or mind-numbing drugs, which everyone is opposed to. Rather, what they mean is counselling, prayer or conversations that encourage people to accept their biological sexual reality.

Change or suppression practices are deeply harmful practices which seek to change or hide an individual’s sexual orientation or gender identity. They are sometimes referred to as ‘gay conversion’ practices or ‘conversion therapy’.

Diving deeper into the website reveals stories and examples of these supposed ‘deeply harmful’ practices. What they end up describing is hurt feelings. Physical injuries are not mentioned, only emotional ones.

While emotional wounds do hurt, there is zero mention of the deeply harmful practices associated with true ‘conversion therapy’: people trying to ‘convert’ to the opposite sex.

No one has ever succeeded in converting to the opposite sex and all medicalised pathways result in ‘deeply harmful’ practices with serious physical ramifications.

Examples of the real ‘deeply harmful’ practices not mentioned on the website are:

The VEOHRC claim that counselling, prayer and conversations to help people accept their biological reality, especially children, result in harm. They claim that “These practices are not supported by medical research. There is no evidence that sexual orientation or gender identity can be changed or suppressed.”

That is complete nonsense evidenced by the countless testimonies of ex-gay people and de-transitioners. People certainly can change their mind rather than their body. There is zero evidence a person can change their sex, yet the Victorian legislation makes it illegal to discuss this fact with an individual confused about their identity.

Prayer, counselling and conversations, even between a parent and their child, about accepting biological sex are illegal in Victoria. Even if a person wants help they are forbidden under this Act. Perpetrators can be prosecuted and penalised under the law.