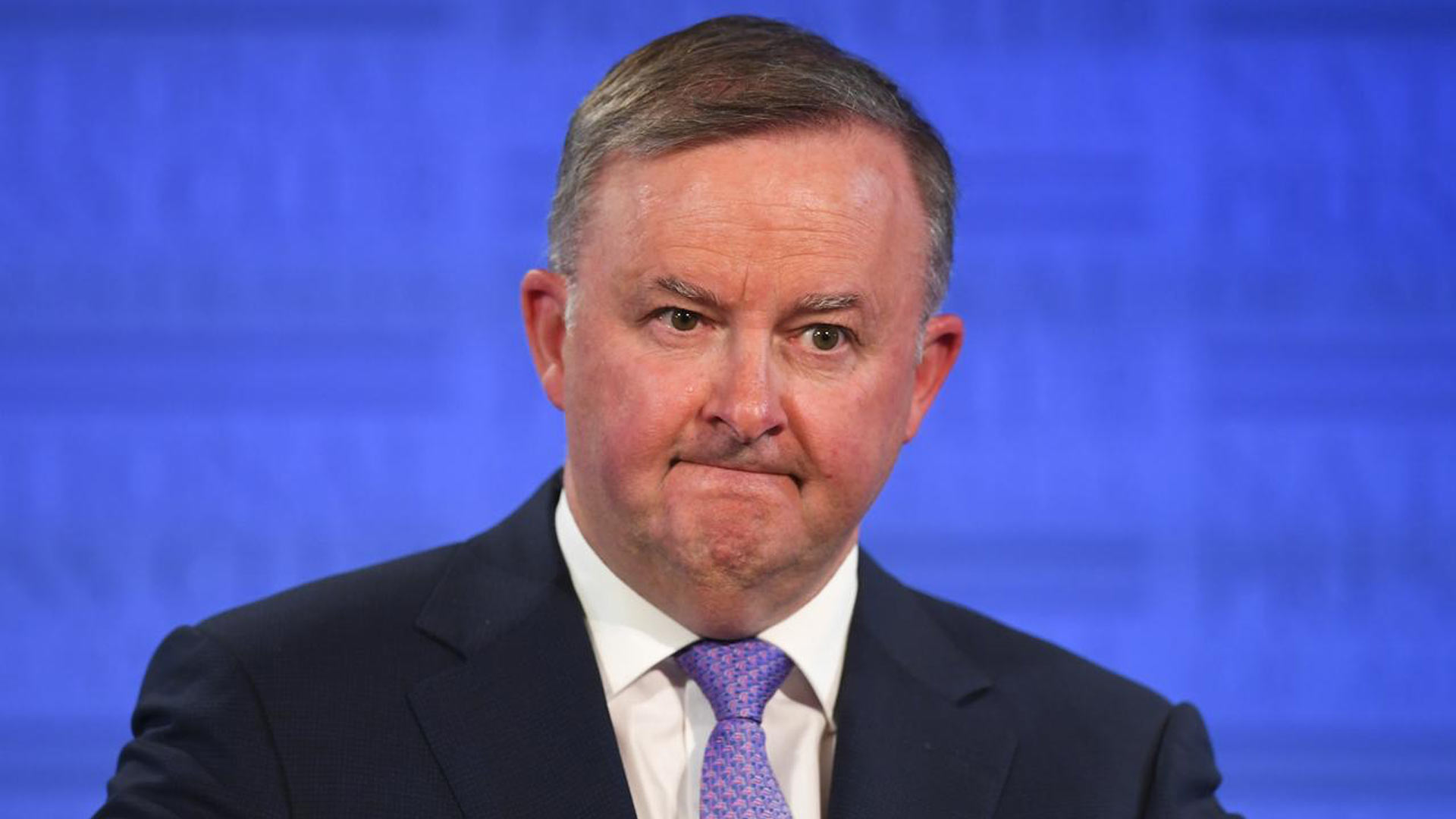 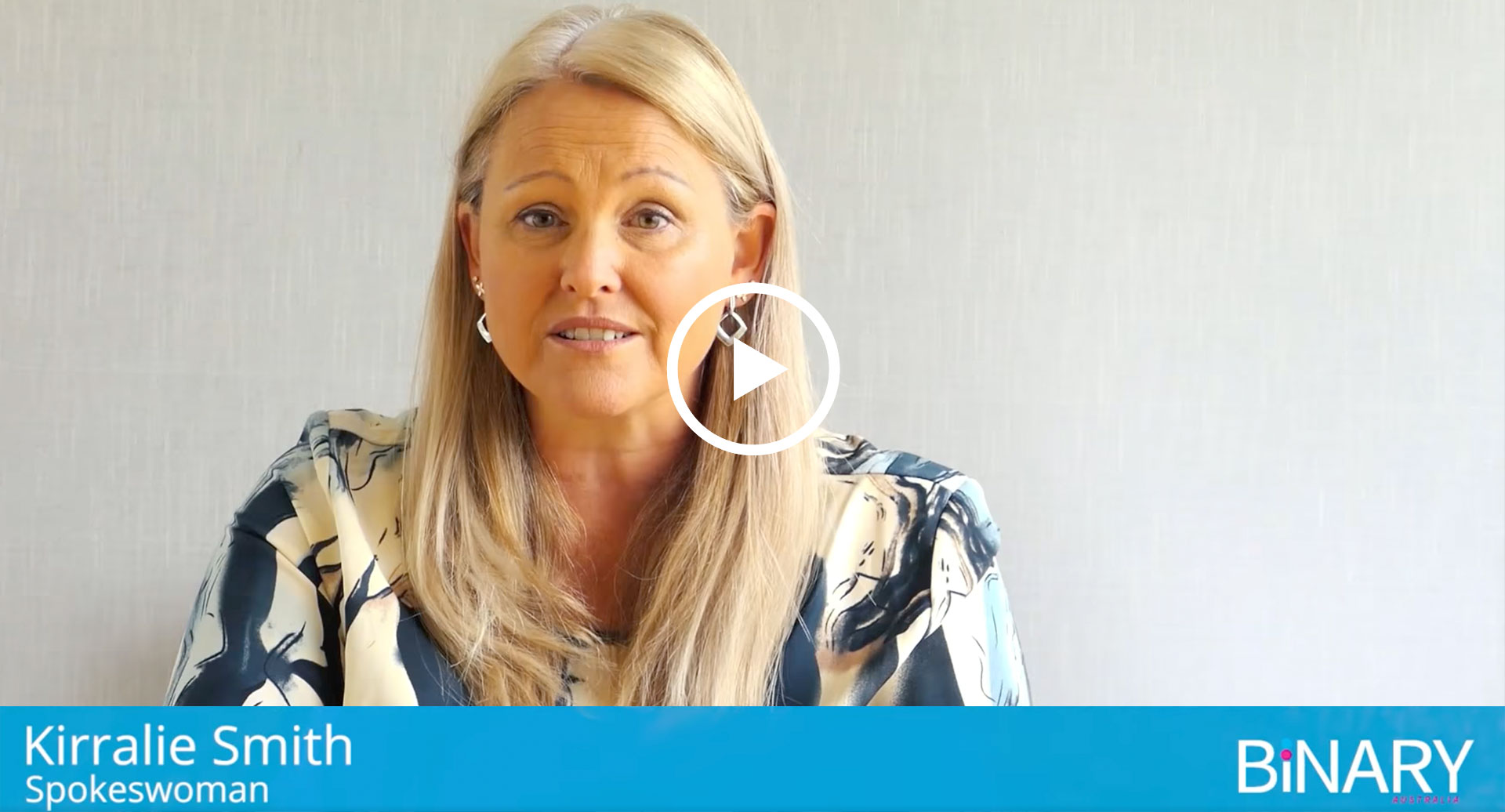 On the website it is vague and superficial, but if you have been watching and listening over the past few years it has been painful and dangerous.

Once upon a time Labor championed women’s rights. Biological reality has always dictated that it is women who fall pregnant, breastfeed and are generally more vulnerable in society due to their biological reality.

Once upon a time Labor advocated for women to have their rights protected and promoted by virtue of women being women.

They claim a woman is anyone who identifies as a woman.

How absurd! How can someone identify as a woman if we don’t know what a woman is?

Labor want you to believe a woman is reduced to stereotypical feelings and appearances.

Stereotypes women and men have rallied against for decades.

Now many factions in the Labor party want to adhere to rigid stereotypes and champion those who appropriate the opposite sex via costumes, pill popping and body mutilation surgery.

Labor would rather appease extremists who insist women can have a penis and men can get pregnant than protect or promote scientific facts.

Pliberseks’ attitude puts women at risk on the playing field and creates an unfair advantage for men who make-believe they are women.

It is absolutely hilarious to me that Labor have had to severely water down their inclusivity policy so much since the last election that they say very little at all.

Shorten and his ilk were quite vocal in their support of the transgender agenda. That did not work out too well for them did it?

This time around Labor’s written policy is very vague when it comes to LGBT policy. Do you know why?

Because they are caught in between a rock and a very, very hard place!

He knows even more women will abandon the party if he promotes males who appropriate the female sex however and whenever they want.

So many women are now saying they are politically homeless because Plibersek and other Labor politicians refuse to protect or promote the biological reality of women.

They have made a very messy bed and now they have to lie in it!

Plibersek has also said a Labor government would inject another $77 million dollars into Respectful Relationships – a school indoctrination program that exposes very young children to sexual concepts. It is dangerous and inappropriate. On top of that Labor has indicated time and again their opposition to parental rights.

So if you hate women and insist on the conflation of sexual orientation and sexual identity, if you are wanting to see more children sexualised at a young age, and think the state can do a better job raising children than their parents, go ahead and vote Labor.

If you care about biological reality, the protection of the innocence of children and the safety of women, put them last along with the Greens.