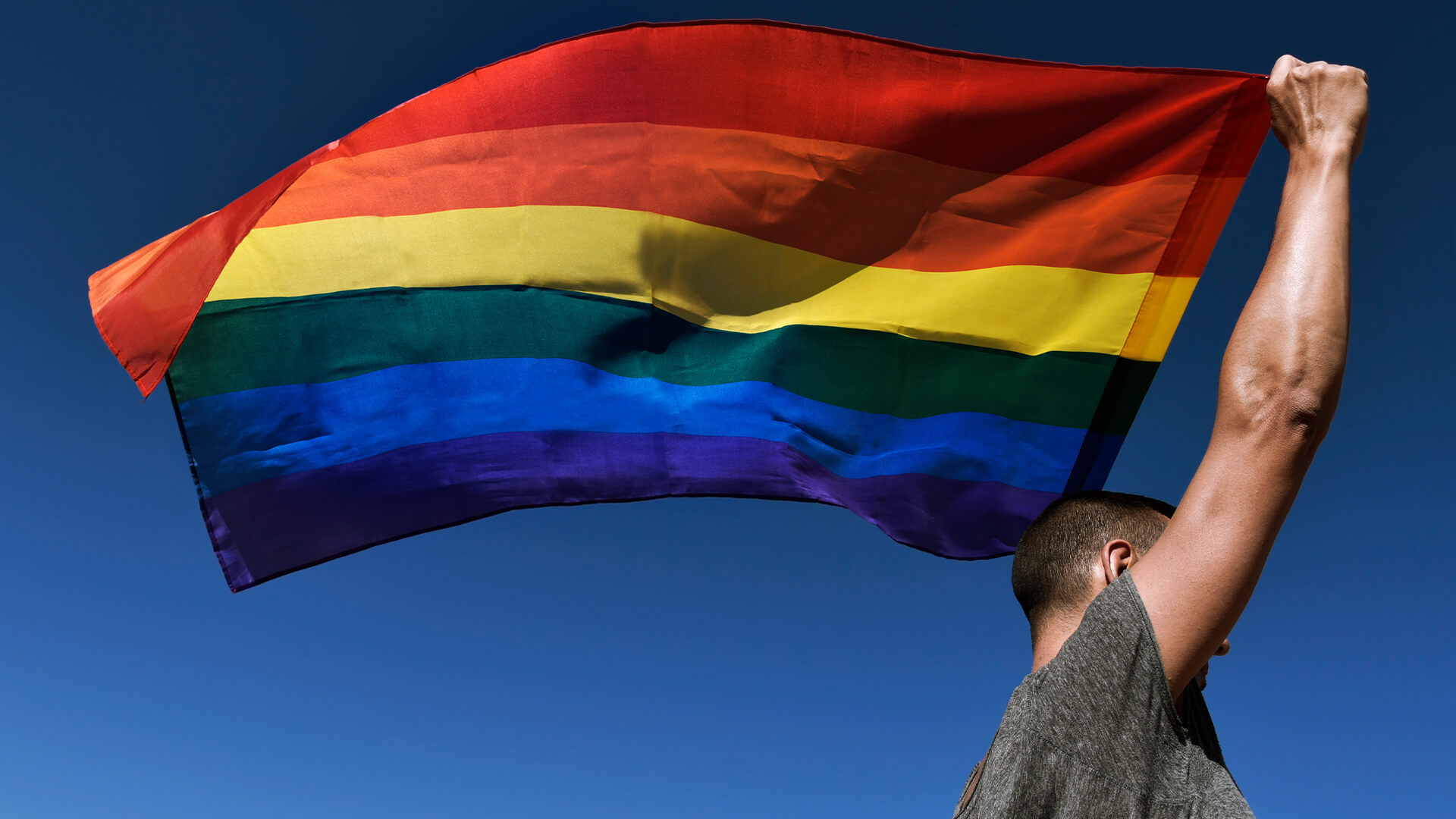 In the United States, the war on parents’ rights to say no to radical LGBTIQA+ indoctrination of their children is being lost, election by-election.

Rainbow activists have their own “Victory Fund” to pay for the campaigns of dangerous sexual and gender-fluid activists so they can take the levers of power.

No wonder Drag Queen Storytime is taking off in the US.

The fund endorsed a total of 111 candidates which means they had a very high win ratio.

You have to hand it to the rainbow activists, they know how to celebrate every little incremental milestone on their march towards overthrowing biological gender norms.

Lauded was a man identifying as a woman, Danica Roem, whose claim to fame is to be the first transgender person re-elected to a state legislature

Any parent who thinks their rights will matter to transgender and homosexual activists in power should think again.

Victory Fund’s mission is to increase “the number of openly LGBTQ officials at all levels of government”.

This just goes to show how urgent the need is for Australia to pass laws that enshrine parental rights in legislation.