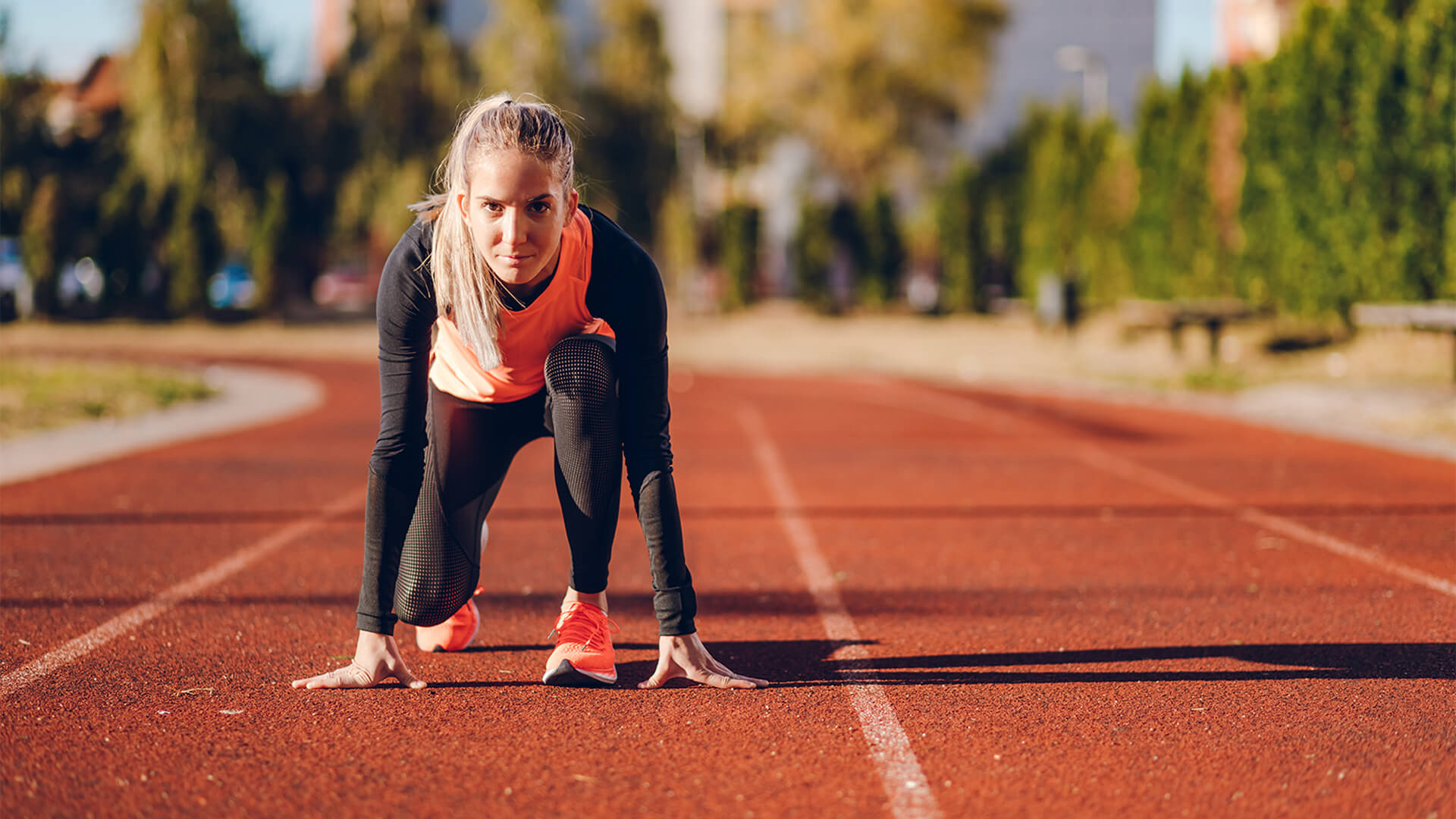 30 States across the US are attempting to introduce legislation to protect girls and women in sport.

The bills aim to write into law that biological sex is the determining factor for female categories in sport.

“A bill that bans transgender girls and women from participating in girls’ and women’s sports has quickly spread to 30 statehouses across the country after originating in Idaho.

“Sponsored by Rep. Barbara Ehardt, R-Idaho Falls, the bill originated in the form of House Bill 500 during the 2020 Idaho legislative session. The Republican supermajority that controls the Legislature passed it, and GOP Gov. Brad Little signed it into law.

“While states across the U.S. have picked up a version of the bill this year, U.S. District Court Judge David Nye issued an injunction last summer putting Idaho’s law on hold while a lawsuit over the constitutionality of the law plays out.

“Hearings are expected to resume in U.S. District Court in May.”

Republican Barbara Ehardt, a former Idaho State University basketball player who coached at Cal State-Fullerton, said she felt it was her duty and responsibility to sponsor the bill.

“Without it, students who are assigned male at birth but identify as a woman would be able to take women’s spots and dominate competition.

“There have been many women who paved a path forward for me, most of whom I never even knew,” Ehardt said in a March 24 telephone interview. “I felt it was incumbent upon myself to do the same for girls and women to follow.”

“De-gendering society via language and self-identification has put enormous pressure on women. Biological males, with huge advantages, are being permitted and even encouraged to identify as female in many spheres. This creates an unsafe and unfair playing field for women. Biological categories are necessary to protect girls and women, and to ensure a level playing field for all.”