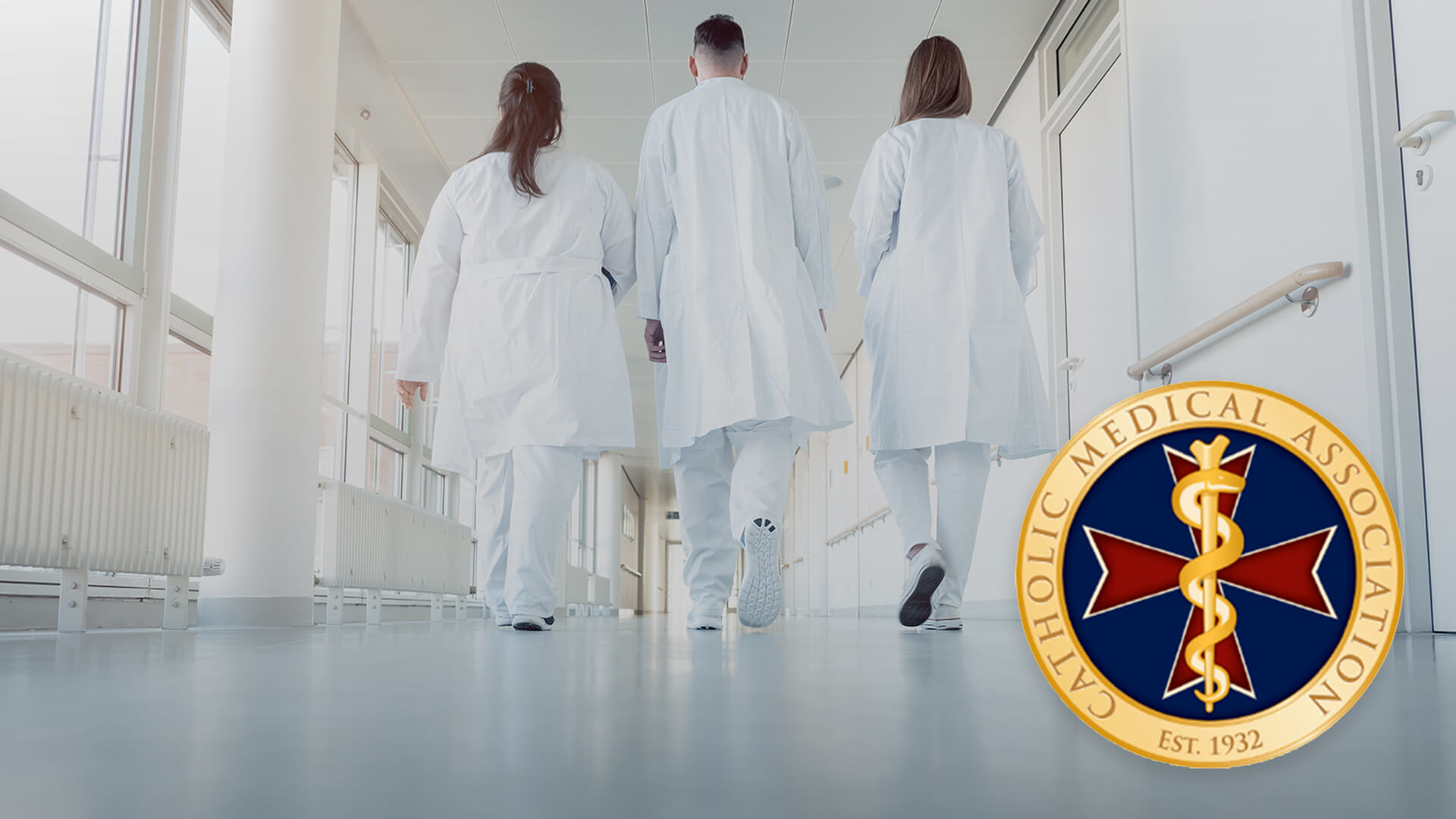 Doctors are fighting back in America, stating biological reality should take precedence over a political ideology.

The Catholic Medical Association, representing more than 3,000 health care professionals, sued the Biden administration over an Executive Order requiring physicians to perform transgender procedures in violation of their religious beliefs or medical judgment.

The Alliance Defending Freedom (ADF) has filed a suit against the U.S. Department of Health and Human Services. Biden’s Executive Orders basically make it illegal to object to transitioning treatments for children.

“The law and the medical profession have long recognized and respected the biological differences between boys and girls and the unique needs they each present in health care. Forcing doctors to prescribe transition hormones for 13-year-olds or perform life-altering surgeries on adolescents is unlawful, unethical, and dangerous,” ADF Senior Advisor Ryan Bangert said in a statement. “President Biden’s Health and Human Services department is grossly overreaching its authority and, in so doing, putting children’s psychological and physical health in danger.”

For her part, ADF Senior Counsel Julie Marie Blake said that “Doctors should never be forced to perform a controversial and often medically dangerous procedure that goes against their best judgment, their conscience, or their religion, especially when it involves vulnerable children experiencing mental and emotional confusion.”

“To force doctors to engage in experimental medicine that poses a risk to patients—or face huge financial penalties, withdrawal of federal funding, or removal of their ability to practice medicine—is an extreme violation of doctors’ constitutional rights and certainly not in the best interest of the patients they serve,” she concluded.

“Doctors take an oath to do no harm,” she said.

“Scientific evidence, rooted in biological reality, is the bedrock of medicine and must be adhered to.

“Academics and medical practitioners have little to no evidence-based studies or research in the area of children transitioning because political activists have succeeded in cancelling them.

“Congratulations to these doctors who are standing up to the political extremists.”