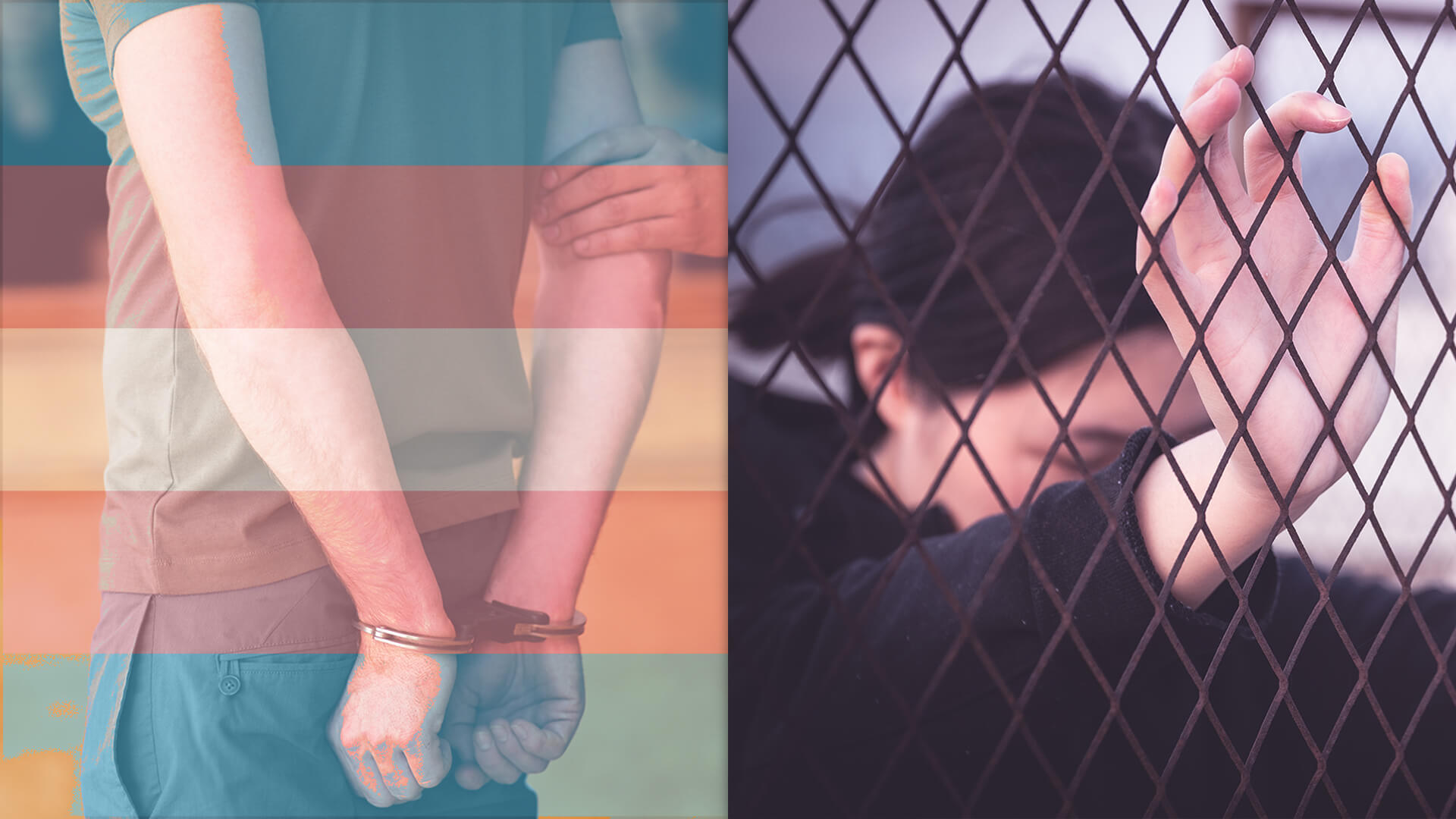 New laws in California mean transgender inmates can self-identify and apply to swap prisons if they feel so inclined. Hundreds have jumped at the opportunity with concerns not all applicants are genuine.

“The demand has been high, with 261 requests for transfers since SB 132 took effect Jan. 1, according to the California Department of Corrections and Rehabilitation. It’s the start of a hugely sensitive operation playing out in one of the largest prison systems in the country.”

Some prisoners are anxiously awaiting the transfers and some inmates have reported that the “guards have warned them that “men are coming” and to expect sexual violence.”

“Of the 261 requests, all but six asked to be housed at a women’s facility.”

Division and tensions are high as advocates label any opposition as ‘transphobia’, while other women are genuinely fearful of having male inmates in their already vulnerable state.

“Some prisoners are also concerned that inmates are making false claims about their gender identity in order to transfer to women’s prisons and say staffers have told them that this has slowed the process.”

One inmate said, “I do think they should be safe, but it infringes on my right to be safe as well”.

“A transgender woman at a men’s prison, who asked not to be identified for fear of retaliation, said that she knows at least five inmates who have applied to transfer under false pretenses and that staffers have asked her to help identify such inmates.”

Binary spokeswoman, Kirralie Smith, said the women have a right to privacy, dignity and safety.

“Housing males in female prisons is dangerous and oppressive for the already vulnerable female prison population. There have been accounts of assaults carried out by biologically intact males claiming to identify as women in prison.

“There is a separation by sex for good reason and it should remain so. Transgender prisoners could be housed together to protect women.”

NSW, along with other states in Australia, also allow some self-identification of transgender status with biological males already being placed in female prisons.