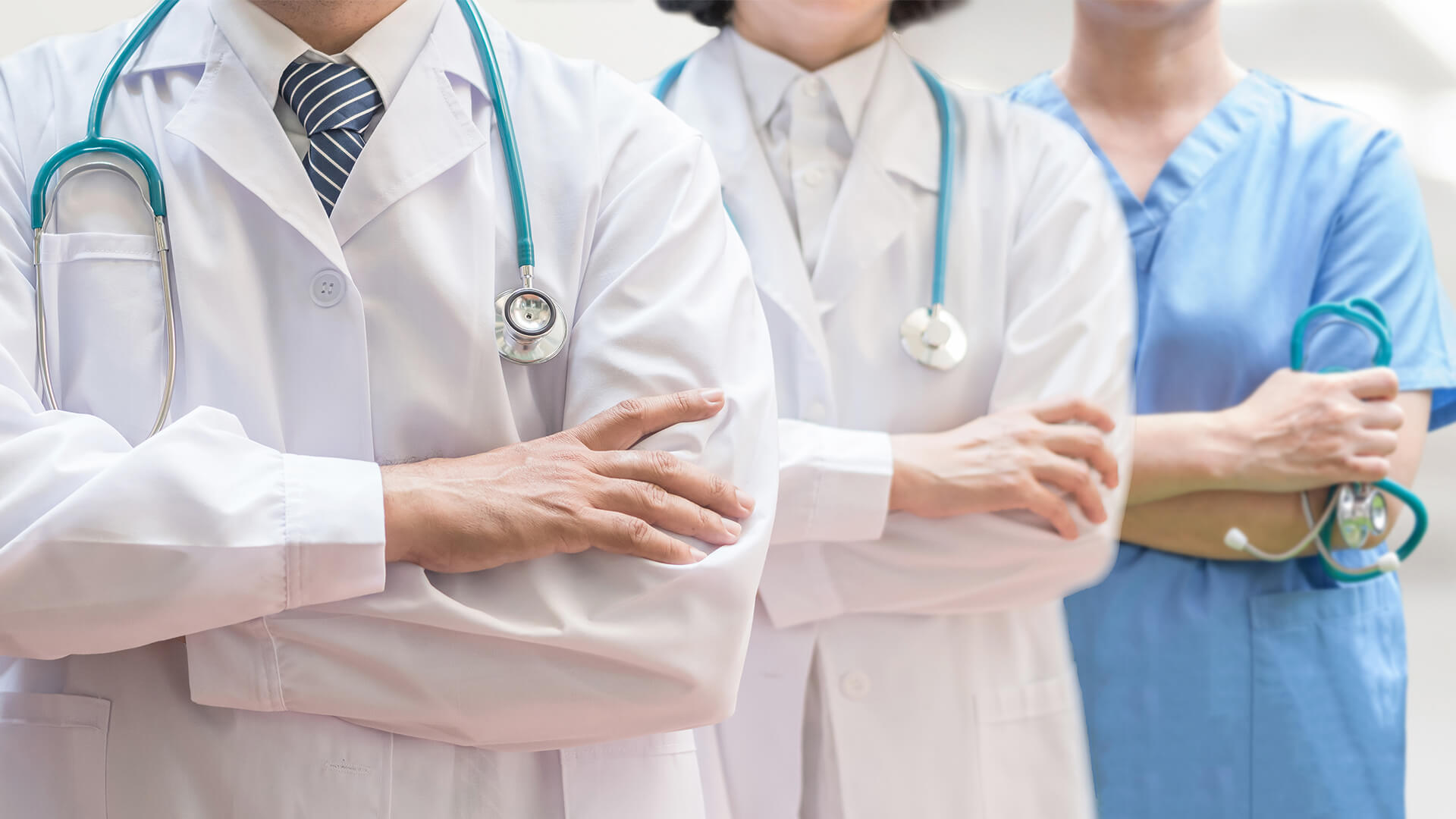 Australian professor of paediatrics and child health Dr John Whitehall is calling for a Parliamentary Inquiry into “the rapid rise of childhood gender dysphoria in Australia and the lack of scientific basis for current medical treatment.”

His 16-page inquiry brief sent to the Minister for Health explaining the need for such an inquiry is now online, accompanied by a letter for other like-minded doctors to endorse.

In just three days, over 200 doctors have added their names to the medicos’ petition.

Prof Whitehall and the other signees believe the current investigation by the Royal Australasian College of Physicians (RACP) at the request of the Minister for Health is inadequate and inappropriate to do the job.

We appreciate the Minister’s concern for the rapid escalation of childhood gender dysphoria, as evidenced by his referring the matter to the RACP for consideration, but…. The College has itself confirmed, in response to your invitation, that “the RACP is primarily an educational institution and does not conduct inquiries”. The College also confirmed that it “strongly supports” the type of treatment guidelines published by the gender service at the Royal Children’s Hospital in Melbourne, a commitment that seems to preclude rigorous critique of such guidelines.

The Royal Children’s Hospital in Melbourne practice the affirmation model when it comes to gender dysphoria – a standard Victoria’s government says is “the world’s most progressive”.

Prof Whitehall’s inquiry brief highlights 11 areas of concern and includes recommendations for consideration by a Parliamentary Inquiry. These include:

Binary spokeswoman, Kirralie Smith, encouraged health practitioners to read the letter and add their signatures before the petition closes on Sunday 6 October 2019 in order for the letter to be sent to the Minister before parliament sits.

“Professor Whitehall is doing a tremendous job in raising these concerns. Parents, doctors and politicians require extensive research and studies to be conducted to ensure the youth of Australia are indeed receiving the best care when it comes to gender dysphoria.

“Unfortunately activists have been successful in implementing untested and controversial treatments for children.

“A Parliamentary Inquiry would provide opportunity for an informed way forward based on science, best medical practice and the welfare of children instead of dangerous ideological bias.”