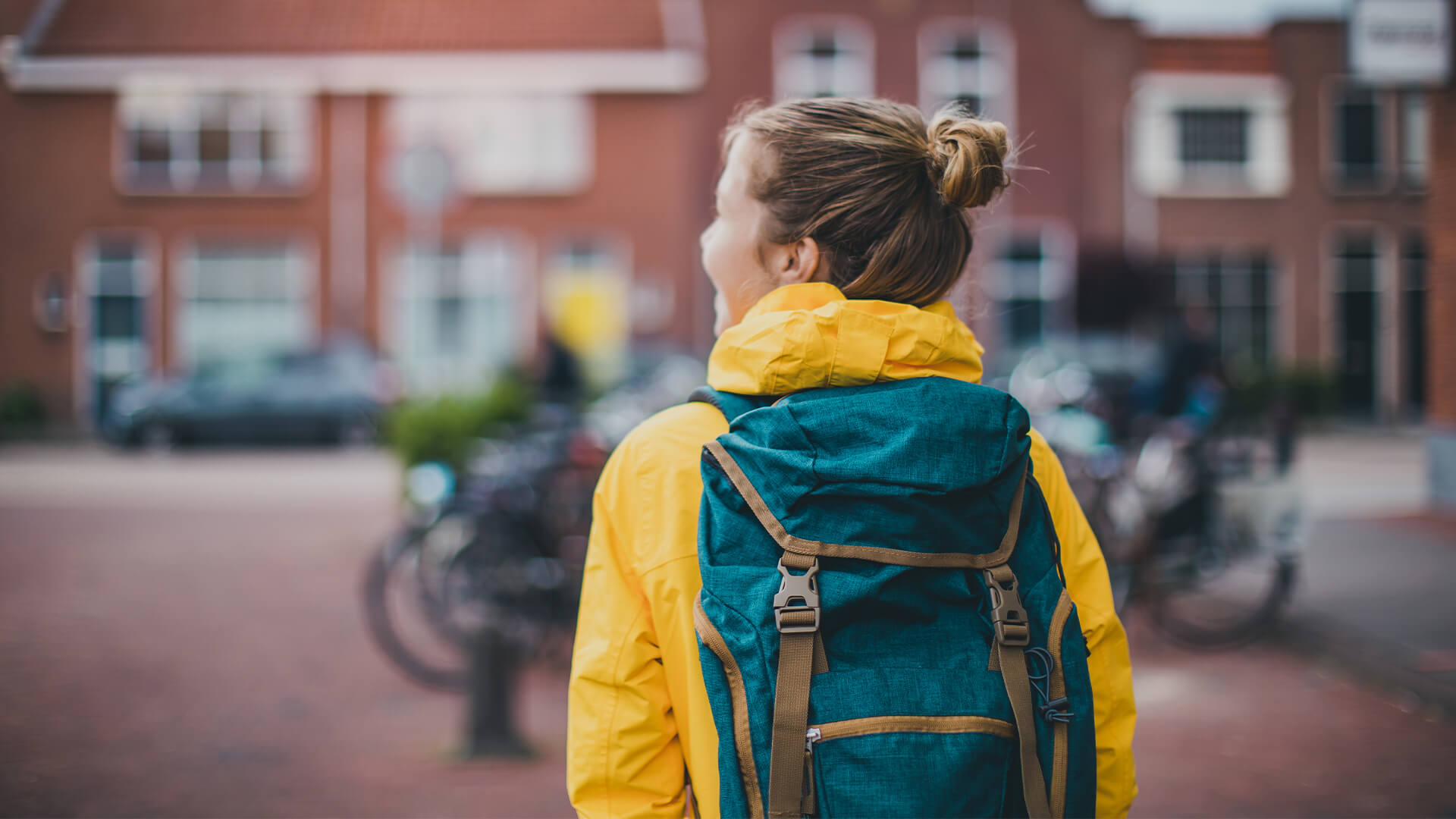 Radical gender activists have pushed too far, and now ordinary, everyday citizens are pushing back.

Where the adults have failed, children, who are the victims of the aggressive trans trend, are starting to speak out.

A thirteen-year-old has just launched a legal bid to protect her right to privacy in a female only space.

The new Trans Inclusion Toolkit released by Oxfordshire County Council last February instructs that students should have access to toilets, changing rooms, dorms and similar spaces, in accordance with the gender they identify as.

A 13-year-old girl has challenged the rules, saying the council never bothered to ask non-trans students like her how they felt about them. “Under these guidelines I have no right to privacy from the opposite sex in changing rooms, loos, or on residential trips,” she said in legal papers filed with the High Court in London on Thursday.

The pushback against the controversial drive for greater trans inclusivity in British schools comes with the backing of a group called Safe Schools Alliance. It is being brought to court by several parents and a teacher on behalf of the girl, who was not identified for legal reasons.

“It is not rocket science,” said Kirralie Smith, Binary spokeswoman. “Transgender activism and women’s rights are mutually exclusive. It is one or the other.”

“Women have a right to safe spaces, private spaces, that are off-limits to biological males. And vice versa. Toilets, change rooms, sports, prisons and shelters need to be sex segregated for safety and privacy reasons. Ideological opinions don’t change scientific facts. Men and women are different and deserve protection.”