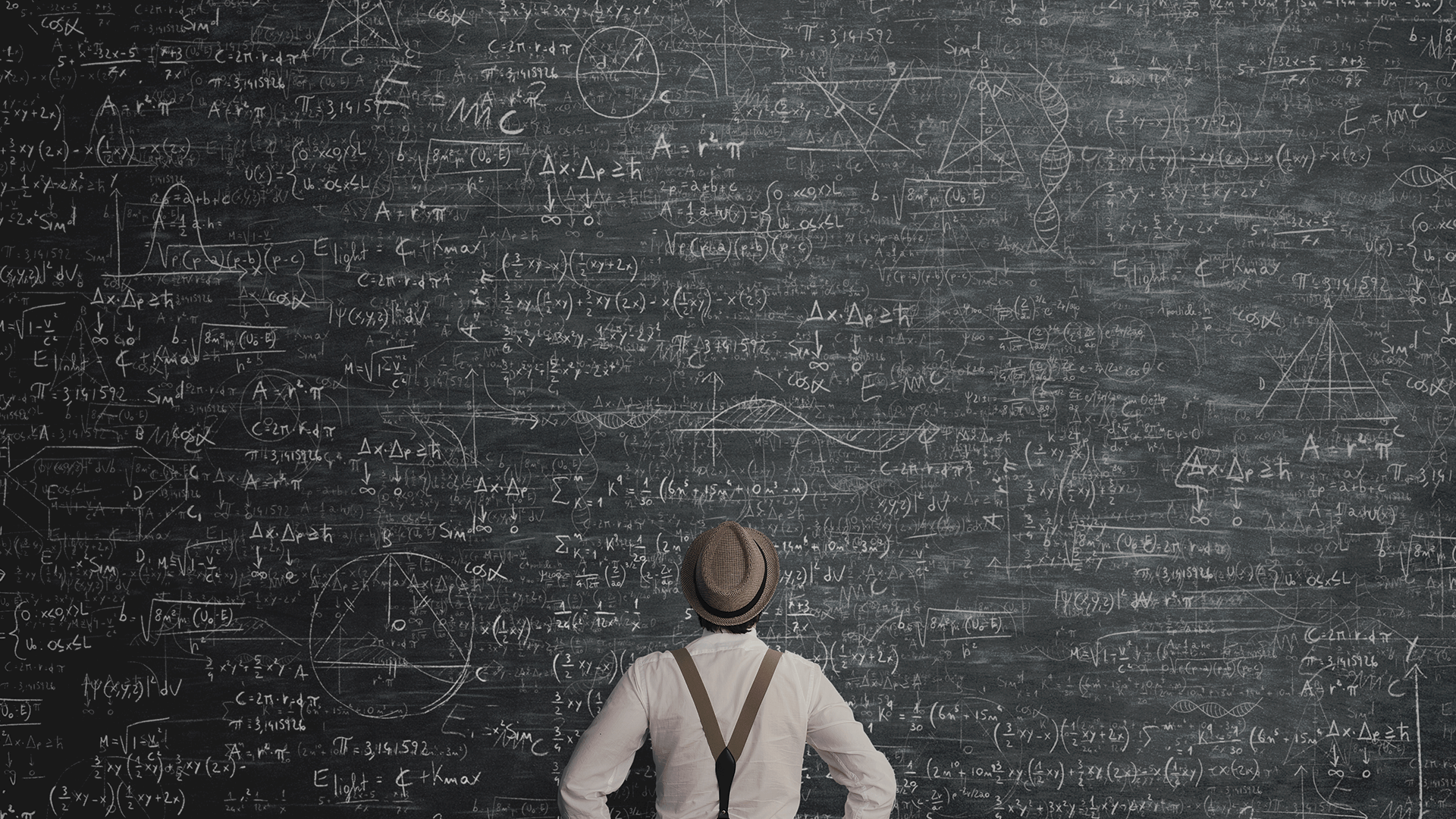 Universities were once known as places of higher learning synonymous with prestige, competition and productivity.

Rigorous debate, the exchange of ideas, critical analysis and groundbreaking innovations were hallmarks of the learning, work and research taking place in such institutions.

The Telegraph has reported new figures that reveal 100 students from UK universities have requested to change their gender.

"Between 2016 and 2018, 86 students at Russell Group Universities asked to formally change their gender on the student record. Those studying at the University of Oxford submitted the highest number of all applications with 24 requests."

It is estimated there are many more students who identify as transgender but haven’t applied to formally change their records.

Some critics are concerned “that the process of recording results by gender will be rendered ‘meaningless’”. This will impact funding for scholarships, services for women, and statistics in general.

Binary spokeswoman Kirralie Smith said, “This is another example of universities being preoccupied with indoctrination rather than education. These institutions were once famous for their academic standards, now they’re making the news for fostering gender dysphoria.”