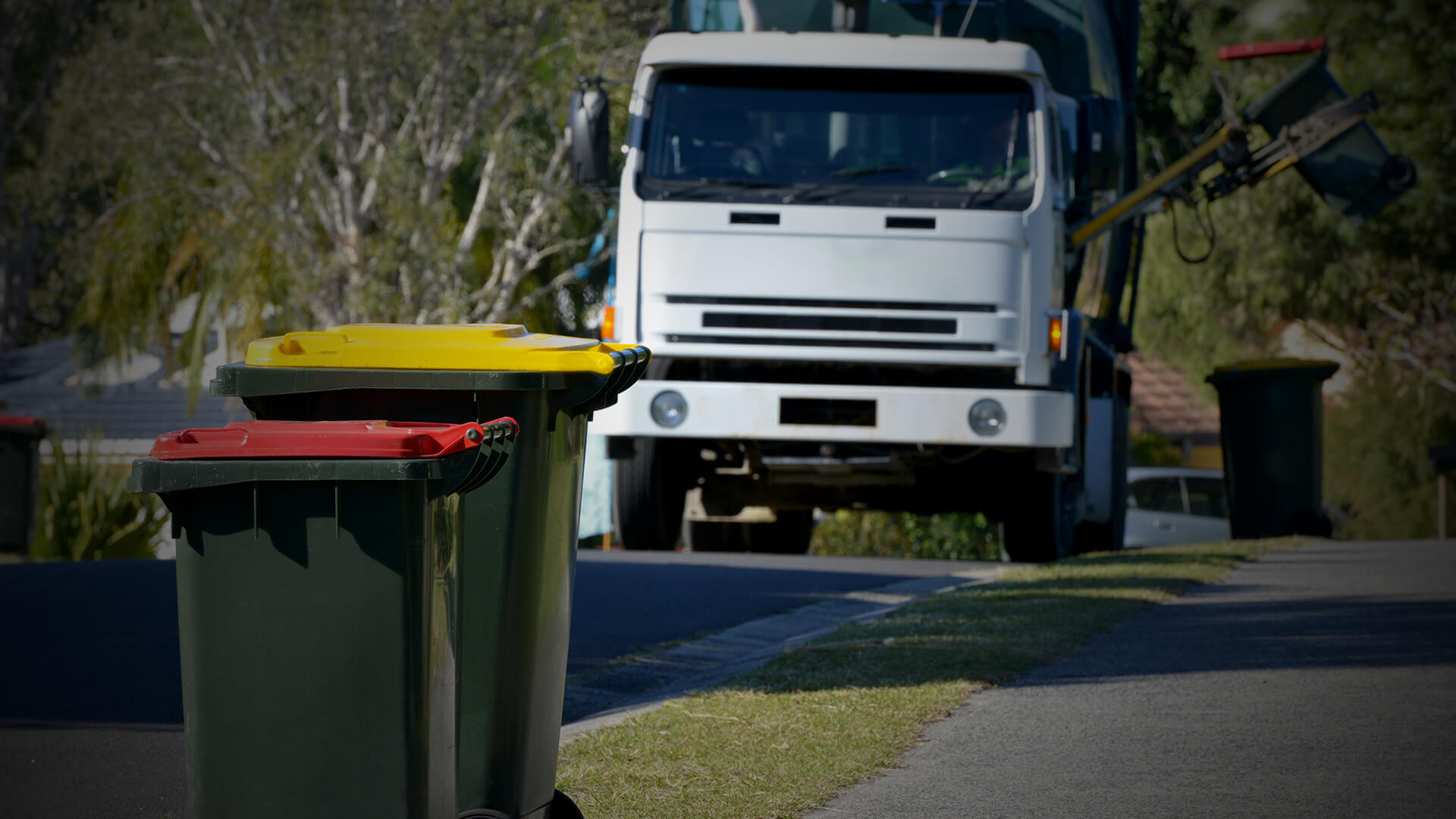 Instead of focussing on garbage collection, rates, parks and libraries, this Victorian council is looking to spend $100,000 of rate payers’ money to promote rainbow ideology and de-gender the community.

The Herald Sun has reported: "An inner-city council is updating its stock of photos to weed out gender-biased stereotypical images of men and women."

The City of Yarra will also consider funding a $100,000 campaign to promote the public safety and equal opportunity of women and LGBTIQ community members."

Among other thing, the council is looking to host “special LGBTIQ swim and gym nights” and raise a “rainbow flag for International Day Against Homophobia, Biphobia, Interphobia & Transphobia, and for Transgender Day of Visibility.”

Kirralie Smith, Binary spokeswoman asked, “When there is a conflict of women's and trans rights, which will the council support?”

Referring to the increasing number of reports where women are disadvantaged by transgender activism, Smith said, “Women have already had to forgo safety, privacy and fairness in change rooms, gyms, educational facilities, sporting competitions and employment for the sake of the transgender agenda.”

“Yarra Council would do well to stick to local government business instead of spending $100,000 of rate-payers money on promoting controversial ideology.”