Your question to the Minister: What is a woman?

Your question to the Minister: What is a woman?

The story I’m about to share with you shows exactly why we need to continue speaking up against the radical transgender agenda.

And at the end I’ve got an important question for you to put to the NSW Government.

The nomination and selection process for NSW Woman of the Year 2021 has begun.

The NSW Woman of the Year Awards recognise and celebrate the outstanding contribution made by women across NSW to industry, communities and society.

But here’s the thing, anyone can be a woman according to the criteria! That’s right, anyone who “identifies” as a woman can be considered for the awards.

And wouldn’t you know it…

Last year one of the finalists was actually a man.

That’s right.  One of the finalists for NSW Regional Woman of the Year Award was a ‘transgender woman’.

So, in order to be the NSW Woman of the Year, you don’t actually have to be a woman!

I couldn’t believe this, so I called the office of the Minister for Women with a simple question:

They couldn’t answer me.

You read that right, the staff in the office of the NSW Minister for Women, couldn’t actually tell me what a woman is.

I even tried calling the Premier’s office and her staff didn’t seem to know what a woman was either!

Now on one level this is all a bit funny.

But here’s the important point.

If the government can’t actually tell you what a woman is, why are we at all surprised when we’ve got school programs telling our kids that gender is fluid and exists on some sort of spectrum?

So here’s what I’m asking you to do…

Please email the NSW Minister for Women, Bronnie Taylor and ask her to define what a woman actually is.  Let’s see what she comes back with.

So far, the Minister for Women has simply refused to answer the question. It is crucial our state government upholds the importance of binary gender.

Together we can make a stand for biological truth. 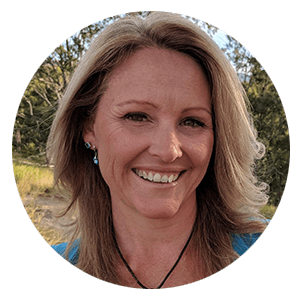