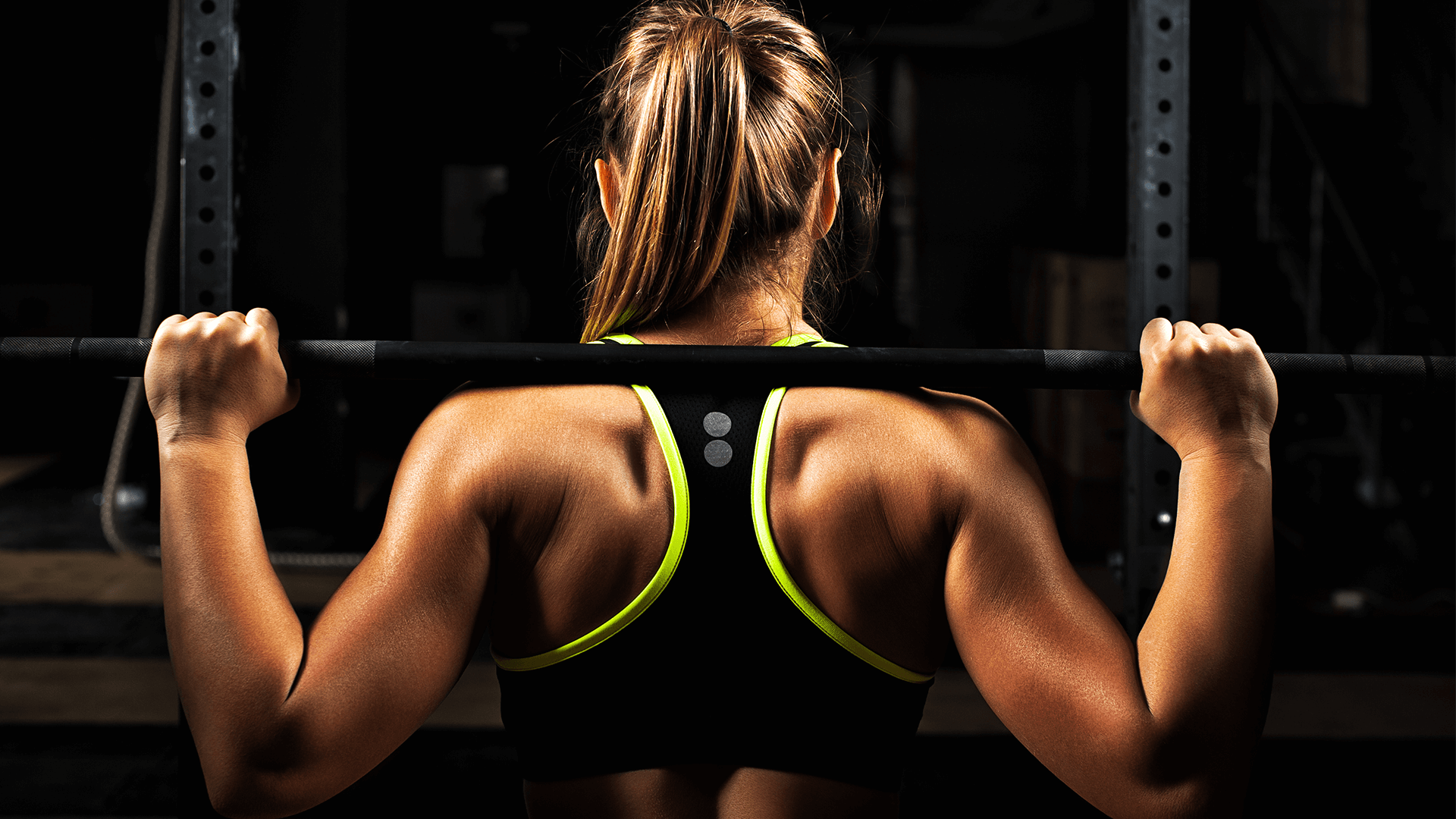 Transgenders in sport is a hot topic. Sporting organisations are currently reviewing their transgender policies as an increasing number of biological men are succeeding in women’s sports. From cycling to weightlifting to handball and football, biological men are taking the podium in the women’s arena.

The Times reported, “Existing IOC rules allow trans women to take part in female sport if they have reduced testosterone levels, even if they still have male genitalia. Critics of that policy, including some feminist groups, say that trans athletes will have a significant advantage if they developed male bodies before they transitioned to becoming women.”

Dr Nicola Williams, from Fair Play for Women NZ, stated, ““If someone has grown up and developed a male body and then transitioned to being a woman, then they will still have a male body, with the muscle development and the muscle memory. It is the same effect as if a woman had been doping for years to build muscle and then stopped — there is still the positive effect of the muscle.”

This issue is about fairness. There is a distinction between males and females in sport because physicality matters. Males have proven they have an advantage when it comes to size, strength and speed.

Binary Spokeswoman, Kirralie Smith said, “This radical gender experiment is detrimental to women. Males who identify as women have a distinct advantage in sport. Allowing transgenders to compete is unfair. This provides no incentive for young girls striving to be the best when they can clearly see that a biological male could take their hard-earned place.”