Victorian government encourages children in the art of appropriation

Victorian government encourages children in the art of appropriation

The Victorian State government is sponsoring a session for primary school aged transgender, gender diverse and non-binary young people. It is aimed at children aged six to 11-years-old.

This is a free event.

A parent/carer is encouraged to stay for Planet GAGA. WayOut is just waiting to hear back from the venue as to their requirements re: vaccination status of accompanying adults. 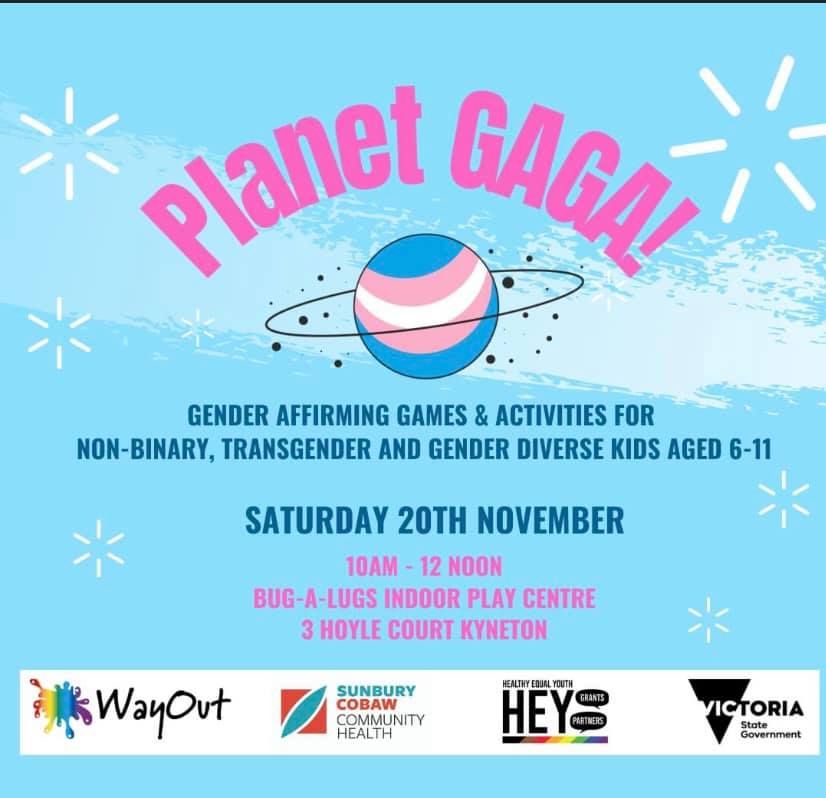 Gender affirmation is a trendy expression to encourage people to wear costumes, engage in a daily pill popping/drug-taking regime, and can eventually lead to the surgical mutilation of perfectly healthy body parts.

It’s all about denying scientific reality and pretending to be something you never can be. It is not affirmation, but rather denial and rejection of self.

This activity is aimed at 6-11yr olds who regularly engage in imaginative play, crucial to their development. The organisations funding this event, including the Victorian government, are attempting to assert that imagination, feelings and appropriation equal reality.

The Victorian government has even passed laws to penalise anyone who objects to this style of appropriation. It is inexcusable to subject children to such lies and deception.

Jessica Konen, a mother of a Californian school student, is fighting back against trans extremism in school. She has filed...

Carolyn Burjoski, a teacher from Ontario, Canada, has been placed on leave, accused of using transphobic language during a board...