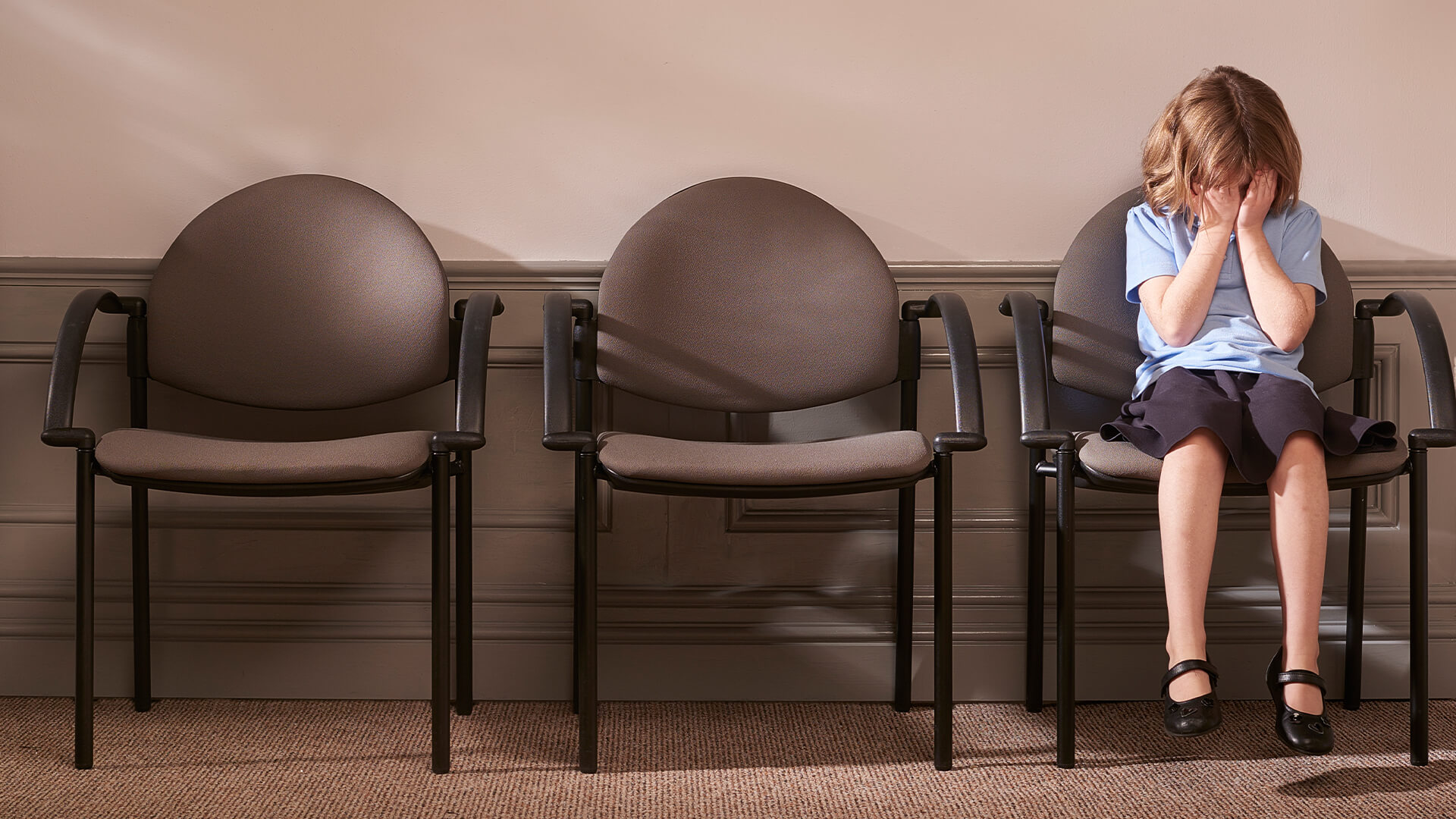 A school in the UK has allegedly facilitated one-on-one sessions between a 13 year old girl and an LGBT activist. The parents had no idea until their daughter started displaying disturbing behaviours.

Ashleigh and Ged Barnett allege that until the one-to-one sessions began last September, their daughter appeared comfortable in her body and showed little interest in transgender issues.

But they say she had changed completely by November, sporting a short haircut and talking about feeling that she was really a boy.

Our daughter was egged on to feel that she’s a boy in a girl’s body,’ Mrs Barnett said.

‘The teaching assistant also pointed her in the direction of a YouTube website of a trans activist, which featured a video where they showed off their mastectomy scars and told how well the operation had gone.’

The couple said they were furious when they found school staff had let the teenager attend the sessions ‘behind our backs’.

This comes in the wake of an alarming spike in the number of teenage girls seeking transitioning treatments. Known as ‘rapid onset gender dysphoria’, clinics in the western world have been overwhelmed with the high number of girls seemingly unhappy with their developing bodies. Few long-term studies have been undertaken, yet most of the data so far points to the fact that if youth are permitted to develop without medical intervention the dysphoria will disappear once the child has reached maturity.

A part of the worrying trend are the attempts to indoctrinate children.

“Activists are increasingly conducting programs aimed at children without parental knowledge or consent. De-gendering marriage has emboldened activists to aggressively push forward with de-gendering the society, focussing a lot of their efforts on children,” warned Kirralie Smith, Binary spokeswoman.

“Adolescence is naturally a time of confusion and exploration. Children need the support and guidance of their families at this stage of development., not interference of radical gender activists.”